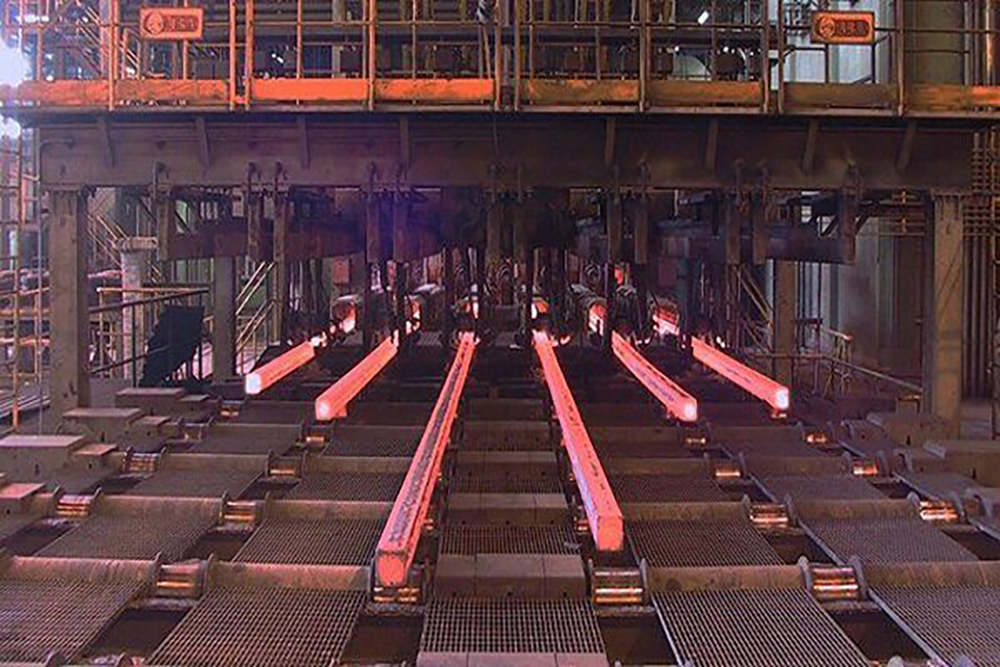 Prime Minister Benjamin Netanyahu applauded the US, announcement that it is imposing new sanctions on Iran and called on the United Kingdom, Germany and France to join the US effort and reimpose sanctions on the Islamic Republic. Photo Credit: Eurasia Diary

Prime Minister Benjamin Netanyahu applauded the US, announcement that it is imposing new sanctions on Iran and called on the United Kingdom, Germany and France to join the US effort and reimpose sanctions on the Islamic Republic.

The three countries are signatories of the 2015 nuclear deal with Iran, which the Trump administration has withdrawn from.

The US Department of the Treasury’s Office of Foreign Assets Control (OFAC) announced Friday that it was sanctioning eight senior Iranian regime officials who “have advanced the regime’s destabilizing objectives,” as well as the largest steel, aluminum, copper, and iron manufacturers in Iran, who collectively generate billions of dollars annually.

The eight officials include Ali Shamkhani, the Secretary of Iran’s Supreme National Security Council; Mohammad Reza Ashtiani, the Deputy Chief of Staff of Iranian armed forces; and Gholamreza Soleimani, the head of the Basij militia of the Islamic Revolutionary Guards Corps (IRGC).

“The United States is targeting senior Iranian officials for their involvement and complicity in Tuesday’s ballistic missile strikes,” said Secretary Steven Mnuchin, referring to Iran’s attack on US bases in Iraq.

“These sanctions will continue until the regime stops the funding of global terrorism and commits to never having nuclear weapons,” he stated.

Netanyahu, at the beginning of Sunday’s weekly Cabinet meeting, commended President Donald Trump for imposing “new and very harsh sanctions against this regime.”

He called on Britain, France and Germany to” join the American effort. They need to go to the Security Council, and there they need to activate the sanctions that have been decided upon.”

“I would like to reiterate: Israel will not allow Iran to develop nuclear weapons,” he concluded.

Israel has long campaigned for the reimposing of crippling financial sanctions on Itan as a means to force it to step away from its nuclear program and its financing of global terrorism.

Mnuchin stated in October that “we have executed on a maximum pressure campaign for sanctions. They have worked, they are working, they are cutting off the money.”