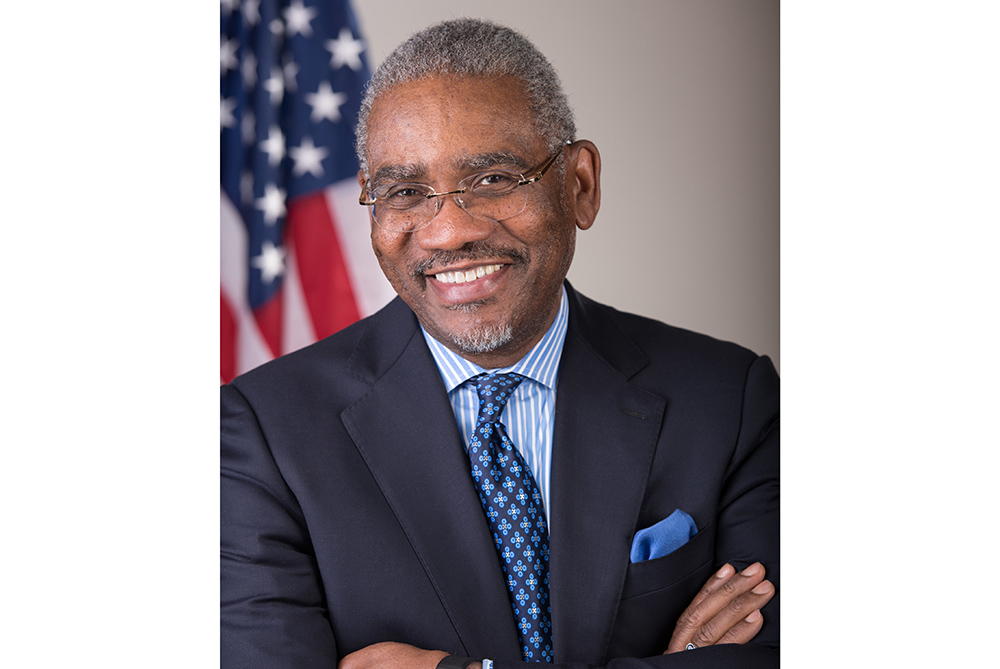 Congressman Gregory Meeks has unveiled legislation that would help provide some financial relief for taxi medallion owners by not considering debt forgiveness they receive as income. Photo Credit: Wikipedia

Congressman Gregory Meeks has unveiled legislation that would help provide some financial relief for taxi medallion owners by not considering debt forgiveness they receive as income.

The bill, H.R. 5617, is cosponsored by the entire NYC delegation, and is bipartisan with the support of Rep. Peter King.

Several thousand drivers are burdened by medallion debt which can run over a million dollars, and nearly a thousand have already filed for bankruptcy, Meeks said in a release.” In total, taxi drivers owe hundreds of millions of dollars on their medallions while the price of a medallion has fallen about 80% since 2014. People of color and immigrants in particular have been effected by the precipitous drop in the value of a taxi medallion.”

Some private lenders, notably Signature Bank, have forgiven debt owed by medallion holders. However, under current law, this debt relief would qualify as taxable income, making taxi drivers liable for five or six-digit tax bills. The “Tax Relief for Taxi Drivers Act” would ensure that debt relief would be excluded from gross income for tax calculations.

“Taxi drivers in New York were sold a false promise and placed into what’s become a debt trap they couldn’t have anticipated. Some financial institutions are doing the right thing by forgiving this crippling debt, but because that relief is considered income by the federal government, medallion owners are further burdened by enormous tax bills. This legislation is an important step towards justice for taxi drivers who’ve unfairly been burdened by enormous debt,” said Meeks in the statement.

“Taxicab drivers face suffocating, unsustainable debt from purchasing medallions. We need to use every tool at our disposal to assist them, which is why I’ve previously written the City calling for the creation of an assistance fund, a step that seems increasingly feasible. It would be a sad irony if assistance from that fund were counted as taxable income and these New Yorkers who’ve already suffered so much ended up with an enormous tax liability. That’s why I’m proud to cosponsor Rep. Meeks’ bill to prevent this outcome. I look forward to working with all my colleagues going forward to provide meaningful help to medallion holders,” added Rep. Nydia M. Velázquez.

“After years of predatory lending and inflated medallion prices, our city’s yellow cabs became financial traps for thousands of drivers. And those hurt most are disproportionately immigrants and people of color. It’s past time we make these hardworking New Yorkers whole. The Tax Relief for Taxi Drivers Act will make sure that defrauded New York taxi drivers will get the debt relief they need and deserve and not face absurd IRS tax bills. I’m proud to join my friend and colleague Congressman Meeks on this much needed bill and thank him for his leadership,” said Rep. Carolyn B. Maloney.