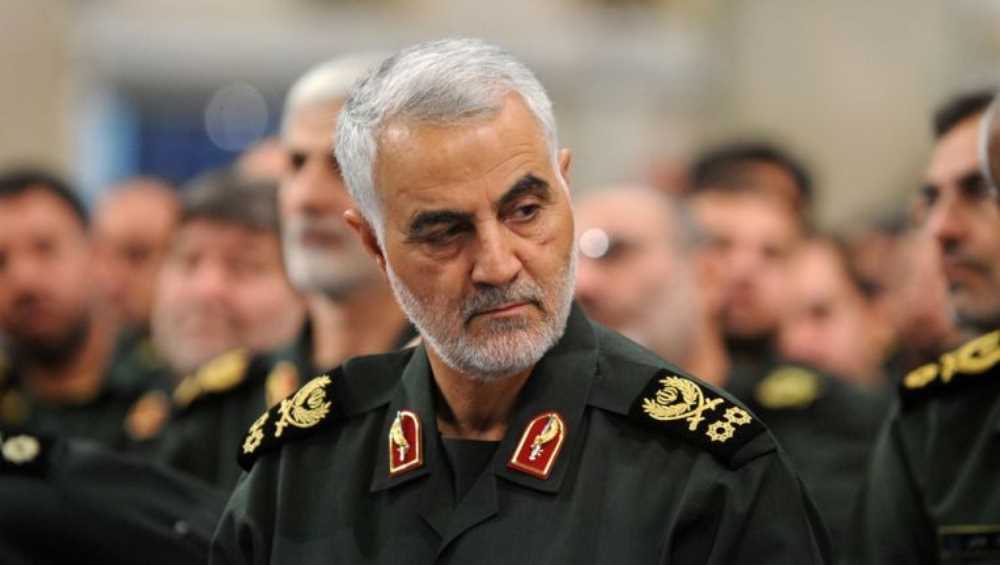 The CIA knew exactly when the plane Soleimani was traveling on left for Iraq. Israeli intelligence confirmed these details to Americans on the night of the airstrike.

According to the report, the only world leader who likely knew about what was happening before the strike was Israeli Prime Minister Binyamin Netanyahu, who spoke to Pompeo before the attack.

Over the weekend, the Washington Post reported that on the day the United States eliminated Soleimani in Baghdad, American forces simultaneously conducted a secret operation against an Iranian military official in Yemen.

According to four knowledgeable sources in the details of the operation, the attack against Abdul Raza Shahlai, a senior Quds Force commander in the Revolutionary Guards that operated in Yemen, did not end in his death.

Trump said in an interview with Fox News that the decision to eliminate Soleimani was made following a warning about Iran’s intention to strike four American embassies. “We will tell you that probably it was going to be the embassy in Baghdad,” Trump said, adding: “I can reveal that I believe it probably would’ve been four embassies.”

In other Middle East news, the AP reported that  Oman’s Sultan Qaboos bin Said, the Mideast’s longest-ruling monarch who seized power in a 1970 palace coup and pulled his Arabian sultanate into modernity while carefully balancing diplomatic ties between adversaries Iran and the U.S., has died. He was 79.

The British-educated, reclusive sultan reformed a nation that was home to only three schools and harsh laws banning electricity, radios, eyeglasses and even umbrellas when he took the throne.

“I send condolences to the people of Oman, and share in the deep sorrow, on the passing of Sultan Qaboos Bin Said,” said Israeli Prime Minister Benjamin Netanyahu on Saturday evening.

“About half a year ago he invited my wife and I for an important and very moving visit during which he offered his assistance in advancing peace and stability in the region,” added the Israeli premiere. “He was an outstanding leader who worked tirelessly to advance peace and stability in our region. Under his leadership, Oman became a significant and advanced country.”

Netanyahu concluded, “I congratulate the new sultan, Haitham bin Tariq, on his appointment and his remarks that Oman’s foreign policy and its work for peace in the region would continue.” (INN & AP)