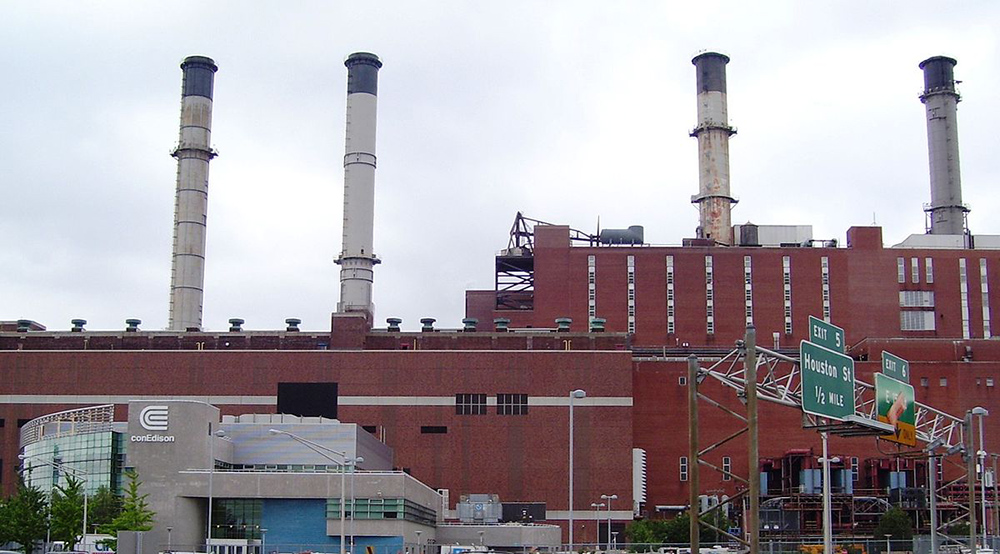 If you're a Consolidated Edison customer, be prepared for pricier gas and electricity bills come the start of the new year. The company has proposed rate hikes starting January 1, with additional increases in 2021 and 2022. On average, electric rates will go up by 13 and a half percent in that time. Photo Credit: Wikipedia

If you’re a Consolidated Edison customer, be prepared for pricier gas and electricity bills come the start of the new year. The company has proposed rate hikes starting January 1, with additional increases in 2021 and 2022. On average, electric rates will go up by 13 and a half percent in that time.

Electric bills will increase 4.2 percent this coming year, then 4.7 percent the following year and another four percent in 2022. Gas rate hikes will be even larger with a 7.5 percent bump in 2020, then 8.8 and 7.2 percent in the two years after. That’s a 25 percent increase in total.

Firstly, we believe that any increase that would be instituted now by Con Ed or any other utility company in New York City is completely unjustified.

Let’s start with the fact that almost everyone’s Con Ed bills are astronomical already and frankly, the service that the company provides is less than stellar. 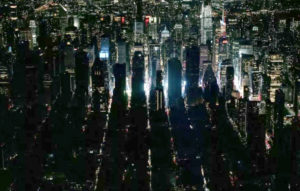 A large section of Manhattan’s Upper West Side and Midtown neighborhoods are seen in darkness from above during a major power outage on July 13, 2019 in New York City. A second outage has hit Queens and Brooklyn on July 21, 2019.Photo Credit: SCOTT HEINS/GETTY IMAGES

I think we can all recall what happened in the summer of 2019. In July, both Mayor Bill de Blasio and Governor Andrew Cuomo took aim at Con Edison after power outages left a wide swath of Brooklyn without electricity in the middle of a heat wave.

“I am extremely disappointed with Con Ed. I’m calling for a full investigation and further that we examine whether we need a new entity to handle this situation going forward because at this point I do not have faith in Con Edison,” de Blasio said during a press conference.

“Con Ed is very haughty about this. They don’t give real answers and they don’t feel they have to. So, I think it begs the question of whether a private company should continue to provide a service if they are not accountable to the public,” de Blasio said.

As New Yorkers braved real-feel temperatures above a hundred degrees, Con Edison could barely keep the lights on, as was reported by NY1. More than 10,000 customers in Brooklyn remained without power. And let’s not forget the power failure that left the West Side of Manhattan in the dark.

Making matters worse, Con Ed said it preemptively turned the power off for more than 33,000 customers in South East Brooklyn, all in an effort to prevent more outages and restore power. Struggling to make progress, ConEd sent workers out to distribute dry ice to those still without electricity.

Such lack of service does not warrant a customer rate hike. Sorry, Con Ed, but we think this is beyond outrageous.