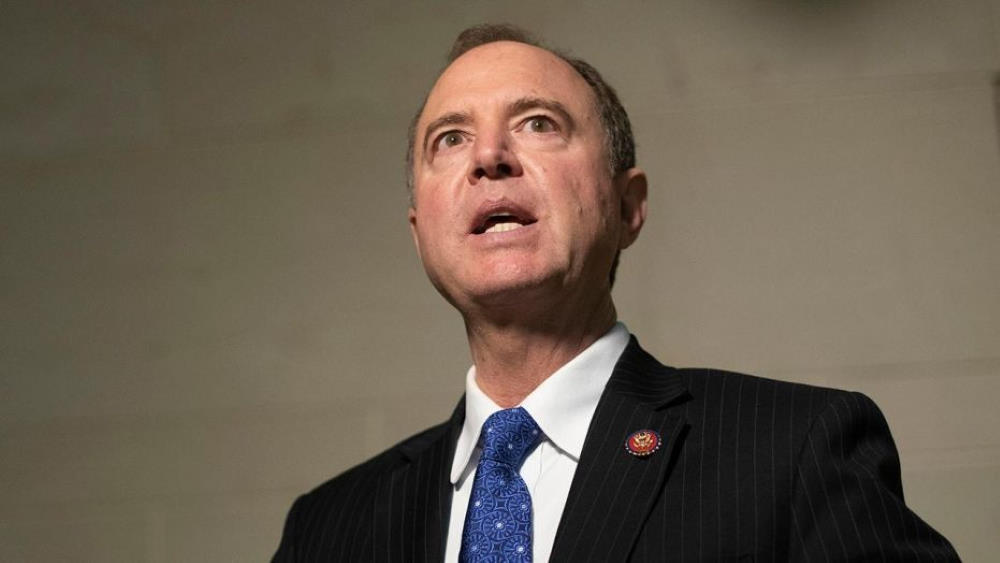 After weeks of closed-door hearings, Schiff said Americans would get a chance “to judge the case” against Trump.

“Most of the facts are not contested,” Schiff said. He contended that the central allegation centers on Trump “trying to get Ukraine to dig up dirt on a political opponent,” former Vice President Joe Biden, the leader among a host of Democrats trying to win the party’s presidential nomination to face Trump in the 2020 election.

Schiff said the intelligence panel will hear from Bill Taylor, the top U.S. diplomat in Ukraine, and Deputy Assistant Secretary of State George Kent when public hearings start next Wednesday.

In closed-door testimony to impeachment investigators, Taylor said he was told the White House would only free $391 million in U.S. military aid to Ukraine if it publicly promised to investigate his political rivals. Schiff said a full transcript of Taylor’s testimony would be released later in the day.

Schiff said the committee would hear Nov. 15 from former Ambassador to Ukraine Marie Yovanovitch. She has said she was told by a Trump administration official that she should tweet out support for Trump if she wanted to save her job, according to a transcript of her closed-door testimony to lawmakers made public Monday.

Yovanovitch, a career diplomat, was removed from her post in Ukraine in May, several months ahead of schedule. Trump described Yovanovitch as “bad news” in a July phone call with Ukrainian President Volodymyr Zelenskiy, and was viewed by some Trump aides as an impediment to getting Ukraine to investigate Biden.

Yovanovitch told lawmakers that she was shocked and felt threatened when she found out that Trump spoke about her in the phone call.

The impeachment probe was touched off by a complaint initiated by a U.S. intelligence community official troubled by Trump’s request to Zelenskiy to investigate Biden, his son Hunter Biden’s work for a Ukrainian natural gas company, and any possible Ukrainian involvement in the 2016 election won by Trump.

Trump has described the call with Zelenskiy as “perfect,” and repeatedly said there was no quid pro quo with Ukraine — release of the military aid in exchange for the political investigations. But a handful of U.S. officials have told investigators that Trump was pushing for such a reciprocal deal even though after a weeks-long delay, he released the money to Kyiv. (VOA)