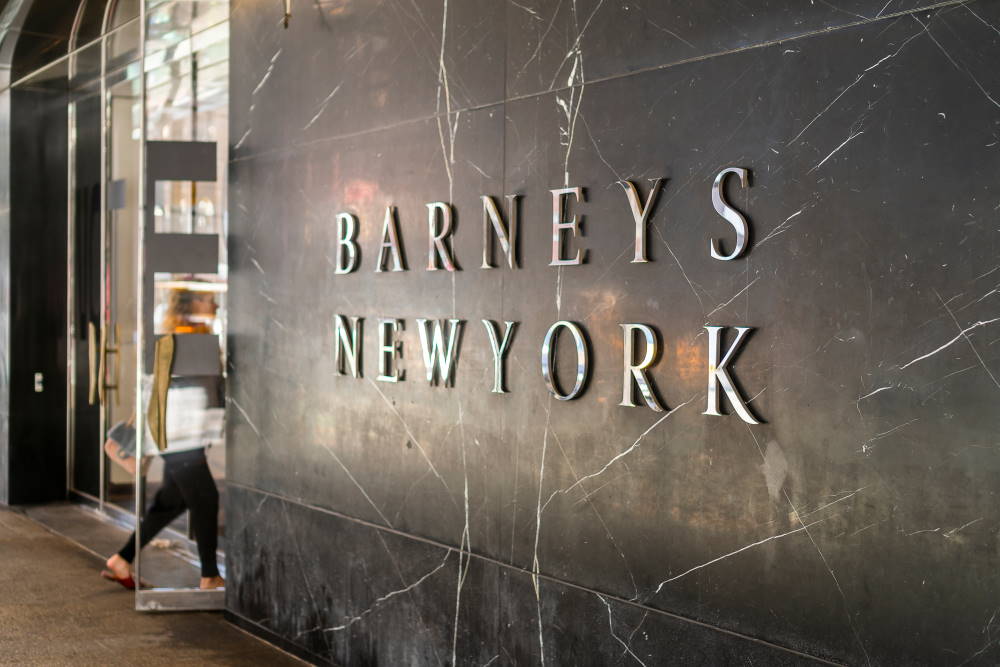 Barneys New York was granted some breathing room on Thursday, obtaining an extended deadline to find a buyer.  The bankrupt luxury retailer was racing to sell itself to avoid liquidation with a deadline of Oct. 3, which was pushed up by lenders from October 24th to pressure potential buyers into submitted their bids.  The lenders, Brigade Capital Management and B. Riley Financial, have now agreed to move back the timeline, allowing for a deal that may be in the works, extending the deadline to Oct. 11.

“The committee is very encouraged that the letter-of-interest date has been further extended to Oct. 11 and is cautiously optimistic that Barneys will receive one or more firm offers by that date for a meaningful going-concern bid,” said Bradford Sandler, partner and co-chairman of the committee practice at Pachulski Stang Zielh & Jones, who is representing the creditors’ committee in the Barneys bankruptcy. ​

As reported by Crain’s NY, the department store chain is in the midst of securing an offer for five of its seven stores, including the ones in Chelsea and on Madison Avenue.​ CEO Daniella Vitale has been scrambling to meet the requirements in the debtor-in-possession financing deal, lest it fall into default on its loan terms, giving the lenders the right to push for liquidation.​

​“We are really hopeful, and frankly confident, that we can get something done quickly,” said Joshua Sussberg, a partner in the restructuring group at Kirkland & Ellis, which represents Barneys in the bankruptcy. “Lots of parties are taking a look at this asset.”​

​ While Sussberg did not comment on specific bidders, when asked if “something” could be a going-concern sale, he answered yes. ​ No deal has yet been finalized and details can still change or be derailed before Oct. 11.​

Potential bidders include Sam Ben-Avraham, the fashion trade show executive, whom one source called the lead bidder.  Authentic Brands Group, the giant brand management group has also been named as a potential bidder, having been interested for a long time. Barneys, which has already downsized, may still have to further scale back its Madison Avenue store, where a massive rent increase will bring the rent up to $30 million annually for the store at this size.  That store size may be cut by three floors. The Beverly Hills store may similarly be trimmed, to lower the rent expense.

In the meantime, hundreds of suppliers are facing the fallout of the retailer’s bankruptcy. Barneys filed for Chapter 11 protection on Aug. 6, listing $100 million in unsecured trade debt. That figure has since ballooned to more than $135 million, likely because of claims associated with rejected contracts.​  Unsecured creditors, which are usually the vendors who keep merchandise stocked in the stores, are last on the list to be paid back, only after secured, legal and administrative claims. Even if a sale does go through, they may get back a tiny fraction of what they are owed. “If a deal is finalized there will be a new owner, and to the extent any money is available in the bid, then the unsecured creditors will get typically pennies on the dollar,” said Jeff Trexler, associate director of the Fashion Law Institute, who represents some Barneys vendors.​