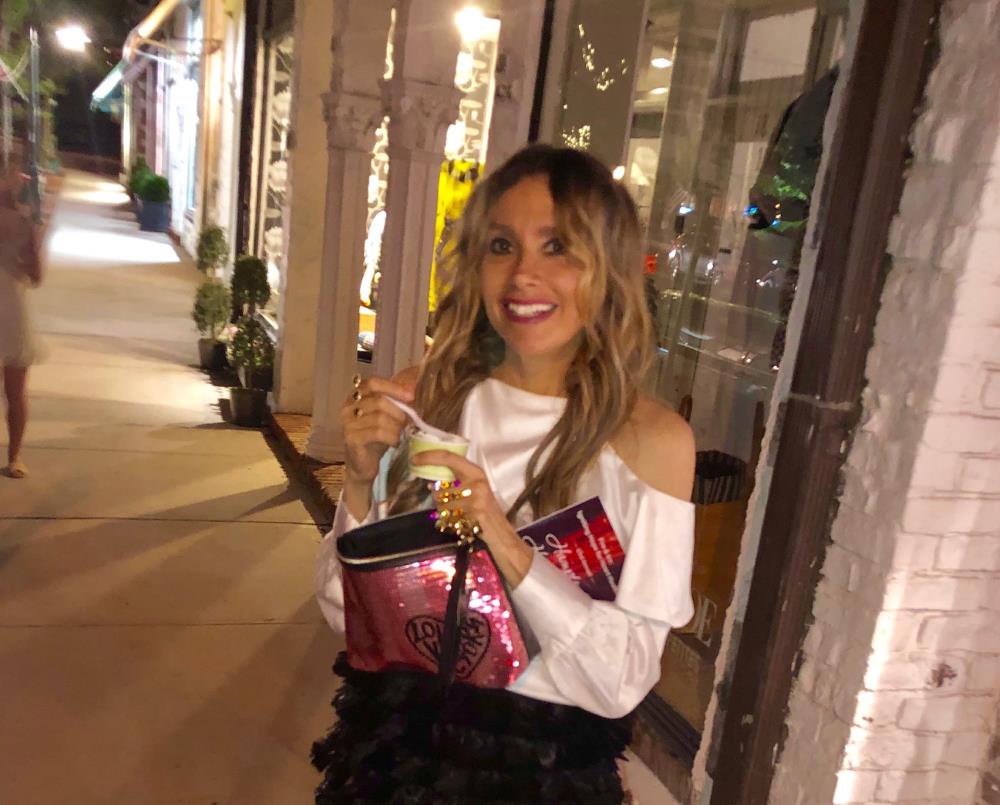 Our writer and photographer Lieba Nesis at Carvel in Southampton

The busiest Hamptons weekend is July 4th as thousands of revelers get ready for the vacation of a lifetime.  This year every hotel is sold-out from Westhampton to Montauk except if you are willing to pay $15,000 pre-tax for a one bedroom at Topping Rose House in Bridgehampton-sorry that was taken yesterday.  Houses with numerous bedrooms are commanding up to $10,000 a night.  A more reasonable option is the Capri hotel in Southampton which is going for a relatively cheap $1,300 per night even if it is a tiny cubicle on the highway-oh yeah that is also sold-out.  Is the exorbitant cost warranted when you can fly to the Hilton Venice for two weeks and stay at a five-star Hotel while experiencing the greatest museums and food in the world for $277 a night-a fifth of the price of the cheapest Hamptons hotel. Would you rather spend 3 hours on a Jitney to hang out with people you saw last week in New York?  Furthermore, even the best of the Hamptons “hotels” have no blinds, smell like mold, and are no bigger than a walk-in closet (for the most part). 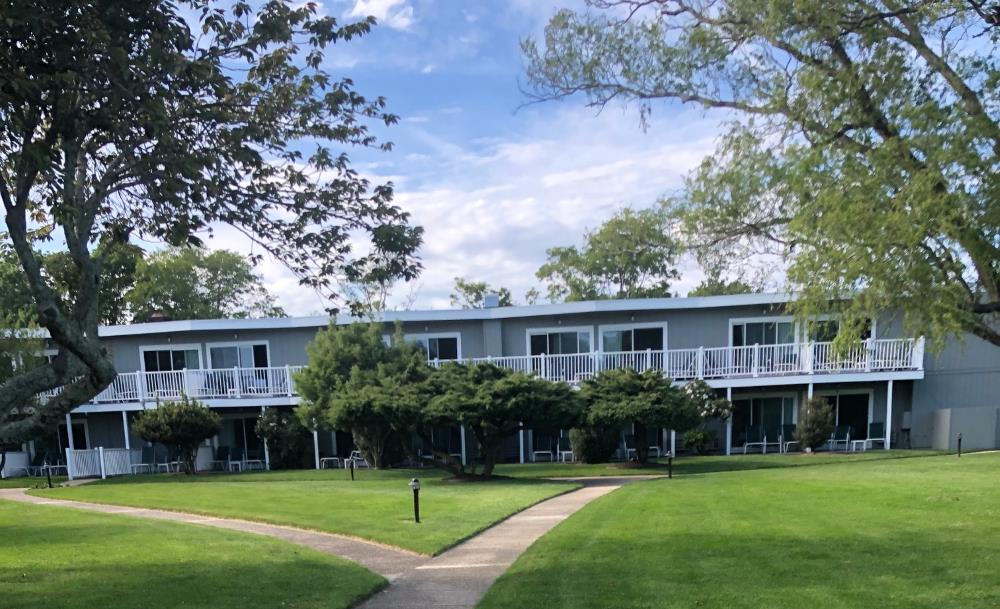 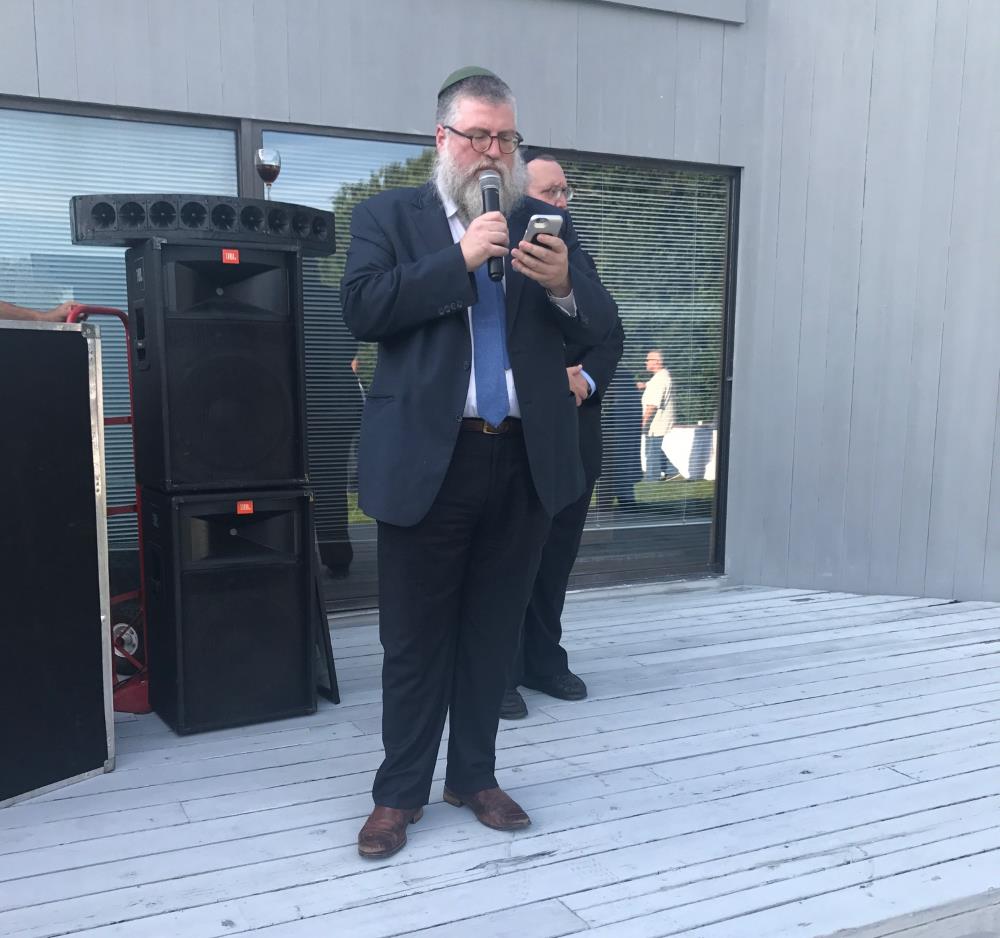 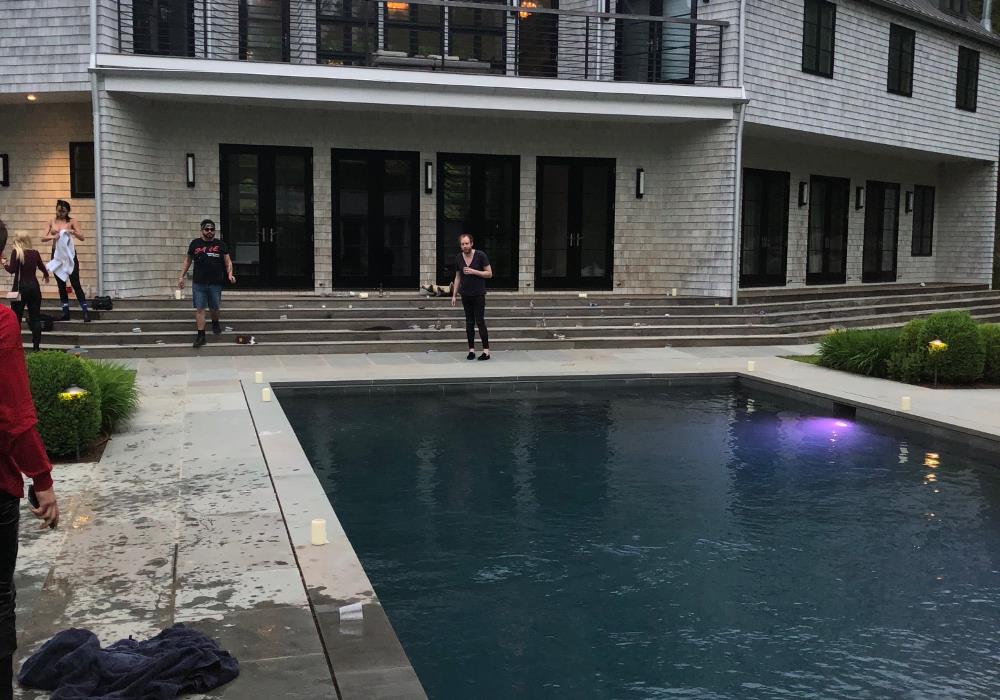 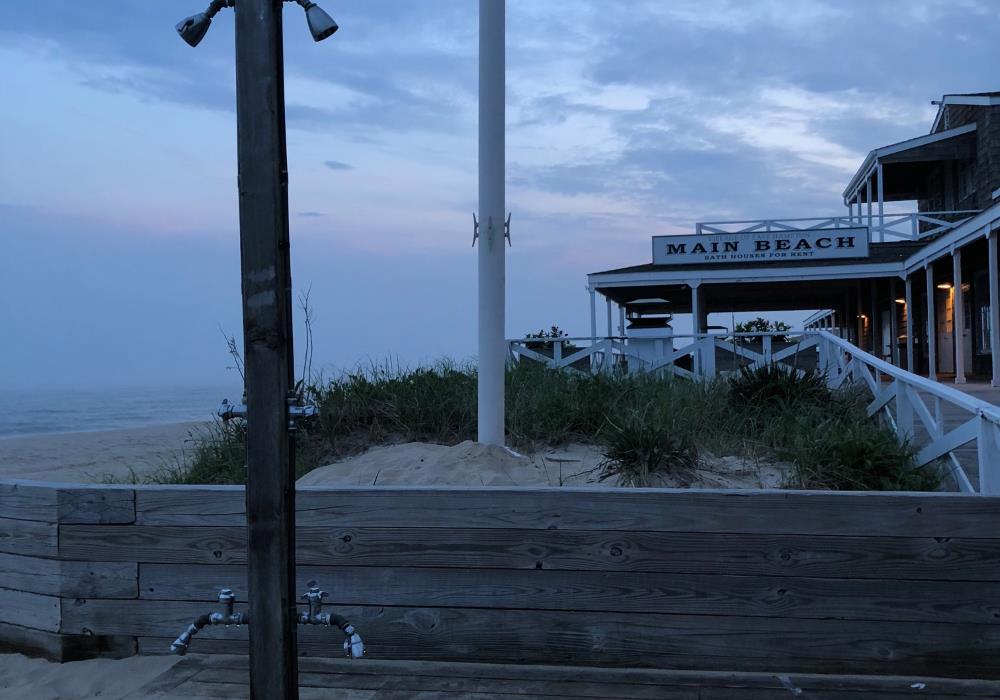 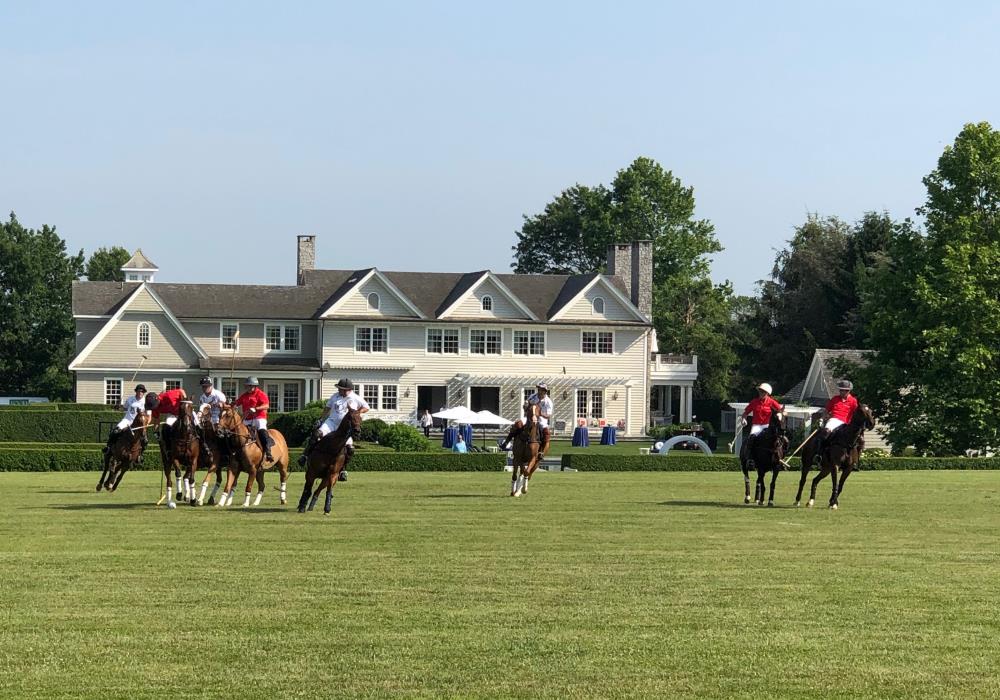 all photos Lieba Nesis: Polo at the Fishel’s 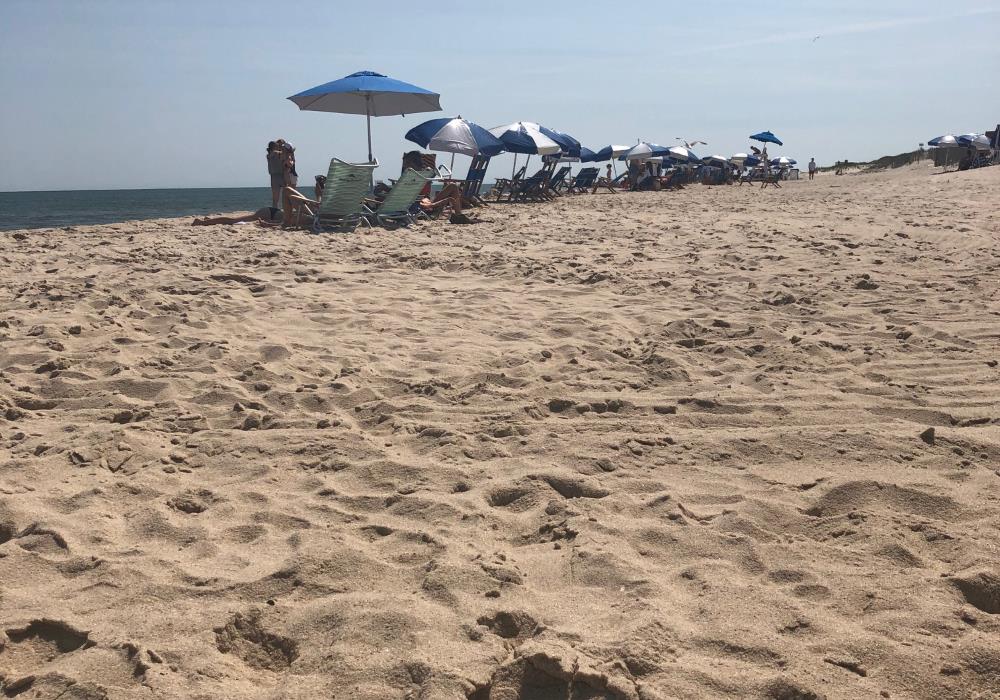 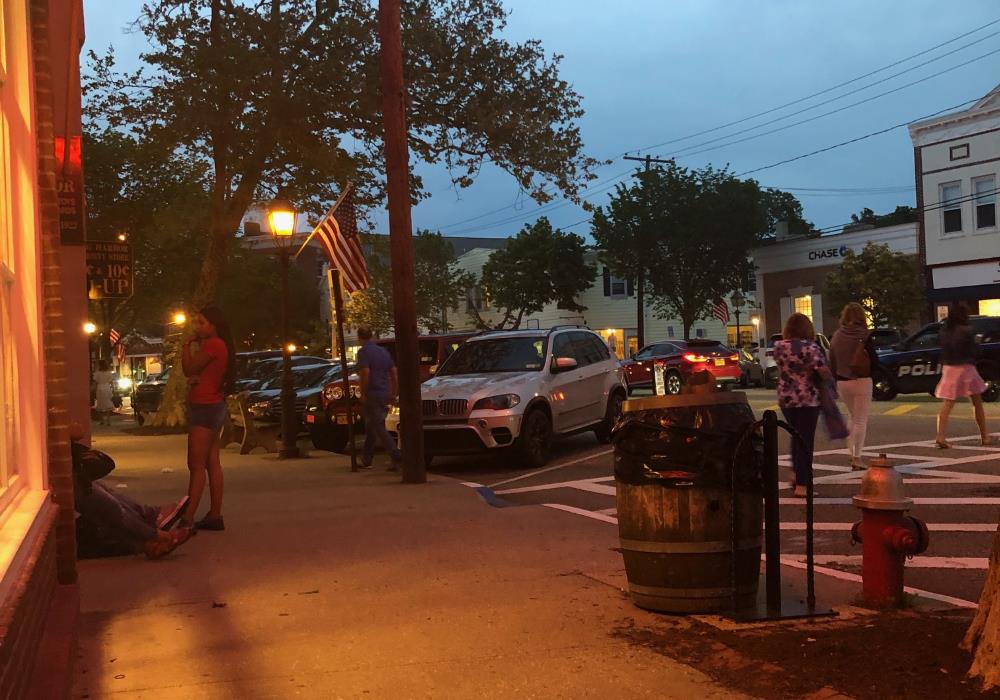 However, there are a couple of pivotal reasons that make the Hamptons the optimal choice for the holiday weekend regardless of price.  Firstly, Europe is experiencing record-breaking heat and who wants to be stuck waiting on endless lines with the scorching sun blinding you.  Secondly, all the right people will be in the Hamptons and these are folks who live in New York not some fly-by-night foreigners who you will never see again.  Thirdly, the clubs and restaurants will be filled with fun-loving New Yorkers who love America with a party at Topping Rose House in Bridgehampton on July 4th and the band St. Lucia taking over Surf Lodge.  Polo will take place at the Fishel’s estate in Bridgehampton on Saturday afternoon with tickets starting at $200 and later that night the Bay Street’s 28th Annual Gala will be hosted by Isaac Mizrahi with tickets starting at $1,500 for adults and $425 for young professionals.  Moreover, Southampton will be holding their annual parade on July 4thfrom  at 10 AM and Montauk will be launching Grucci fireworks on Umbrella Beach at 9 PM that same day.  The Sag Harbor Yacht Club will also host fireworks at 9:30 PM on July 6th with real estate titan Neil Simon allowing select revelers to enjoy the view from his yacht.  Some other hotter than hot parties include tech giant David Rosenberg’s 4th of July soiree which is rumored to be occurring on July 4th at his mansion with model magnet Richie Akiva hosting-previous years Sofia Vergara, Robert Kraft, and hordes of Victoria’s Secret models attended.  On Saturday, “king of decadence” Ivan Wilzig will hold a barbeque at his Hamptons castle where scantily clad women and men will roam the palatial halls.

There are also some rumored VIP’s who are expected to arrive with their Secret Service agents in tow and that might be to attend the fabled party of Lally Weymouth, the senior associate editor of The Washington Post.  In 2017 Ivanka and Jared Kushner, Kellyanne Conway, and David Koch joined Chuck Schumer, George Soros and Steven Spielberg for one of the most politically diverse evenings the Hamptons has ever seen.  If you are trying to avert the heavy traffic and price is not an issue you can fly Blade helicopters from midtown for the cost of $795 per seat and arrive in East Hampton 40 minutes later.  However, nearly all of the seats are booked for both Thursday and Friday so if you don’t act fast you may be confined to the Jitney.  Unfortunately, the Jitney raised their price from $34 to $38 at peak times with the more luxurious Ambassador costing $60 to reserve a seat.  The Ambassador is certainly worth the extra $20 as it contains roomier seating, better snacks and plentiful rose’-a Hamptons staple.  Once you are in the Hamptons the best way to get around is the reasonably priced uber-as parking will be a nightmare.  The drivers know their way around and are readily available at all different hours.   As for the nightlife if you haven’t reserved a table at Bilboquet or Tutto il Giorno in Sag Harbor or Southampton, you are out of luck as these places are booked to capacity even during non-holiday weekends.  Your best bet might be heading to the overpriced Citarella or Golden Pear and stocking up on fish and salads in case the restaurant waits are too long.  The excitement leading up to this weekend has been unprecedented even for the legendary Hamptons.