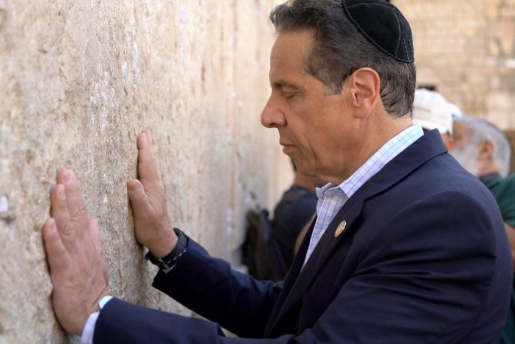 The rabbi of the Western Wall noted that New York is one of the most prominent Jewish centers in the world and expressed his appreciation to the Governor for his friendship with the Jewish people and the State of Israel.

The governor of New York signed the Guest Book of the Western Wall again, with his signature from two years ago: “I wish to pray for peace and brotherhood to all my friends.”