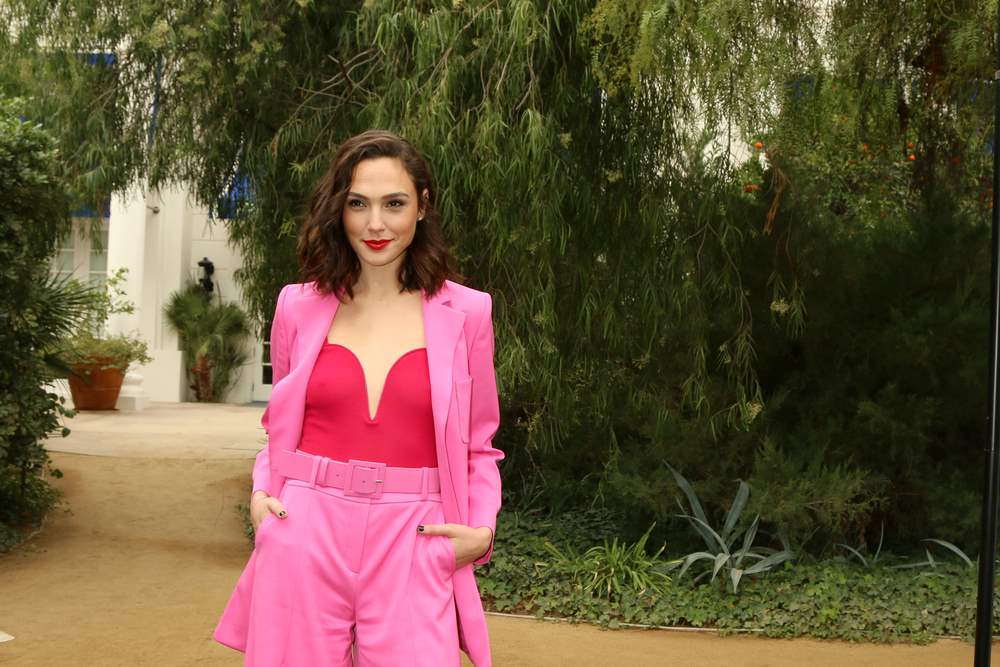 A spokeswoman for Huawei told Calcalist that in her new role, Ms. Gadot will have “an active role” in shaping the company’s brand experiences.

On Tuesday, the Wall Street Journal reported that U.S.-based telecommunications company AT&T has decided to back away from a deal to sell Huawei’s smartphones in the U.S. Huawei had been expected to announce the deal at CES that day. Richard Yu, CEO of Huawei’s consumer products division, addressed the void agreement at his CES keynote speech, in which he presented the Mate10 Pro for the U.S. market.

The deal with AT&T was going to be Huawei’s first partnership with a premier mobile carrier in the U.S. While customers in the U.S. can buy Huawei devices, they are not offered as part of a data package by a U.S.-based carrier.

On Tuesday, Reuters reported that AT&T was pressured to back away from the Huawei deal by members of the Senate and House intelligence committees who cited concerns about Huawei’s alleged role in Chinese espionage efforts.

“Partnering with an innovative brand like Huawei is incredibly exciting for me, and I look forward to playing an integral part of the company’s growth in the year ahead,” Ms. Gadot said in a statement. (CTECH.com)