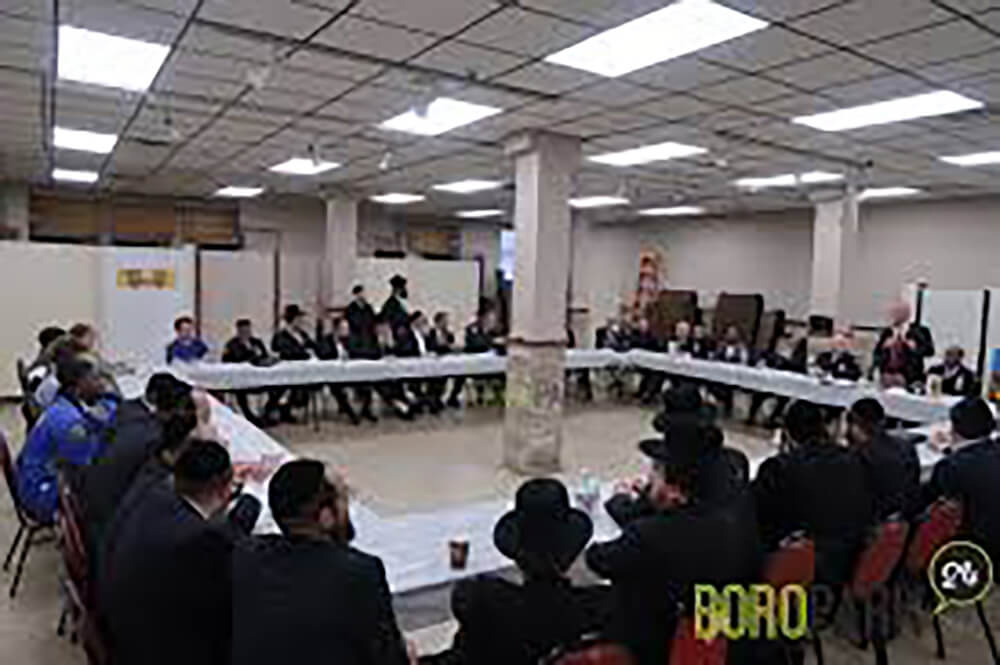 Attacks on Jews in New York City continue, with a trio of assaults in three days in Williamsburg only the most recent examples.

“While the scourge of anti-Semitism is growing at an alarming rate across the country and around the world, we must face the reality that here at home in New York City we have a serious problem of anti-Semitic attacks on identifiably Jewish members of our community,” said Rabbi David Niederman, President of the UJO of Williamsburg. “People merely walking on the streets here feel like sitting ducks, worrying that they must look over their shoulder in fear of being hurt because of their faith.”

Niederman added, “We call on the NYPD Hate Crimes Task Force to thoroughly investigate these two incidents. Should the evidence show that the only reason these victims were attacked was that they were obviously Jewish, Brooklyn DA should charge and prosecute the perpetrators to the full extent of the law, including hate crime enhancements.”

NYPD personnel urged locals to, among other things, report crimes. “A person reports a hate crime in the same manner as they would report any other crime. If it is a serious crime in progress, call 911. If it is a non-serious crime, or a crime that occurred in the past, call your local precinct. The responding police officers will provide whatever immediate assistance is needed, and begin the reporting process. If the situation is deemed to be a possible bias-motivated incident, the NYPD Hate Crime Task Force will be notified,” the NYPD says on its Hate Crimes Task Force web site.