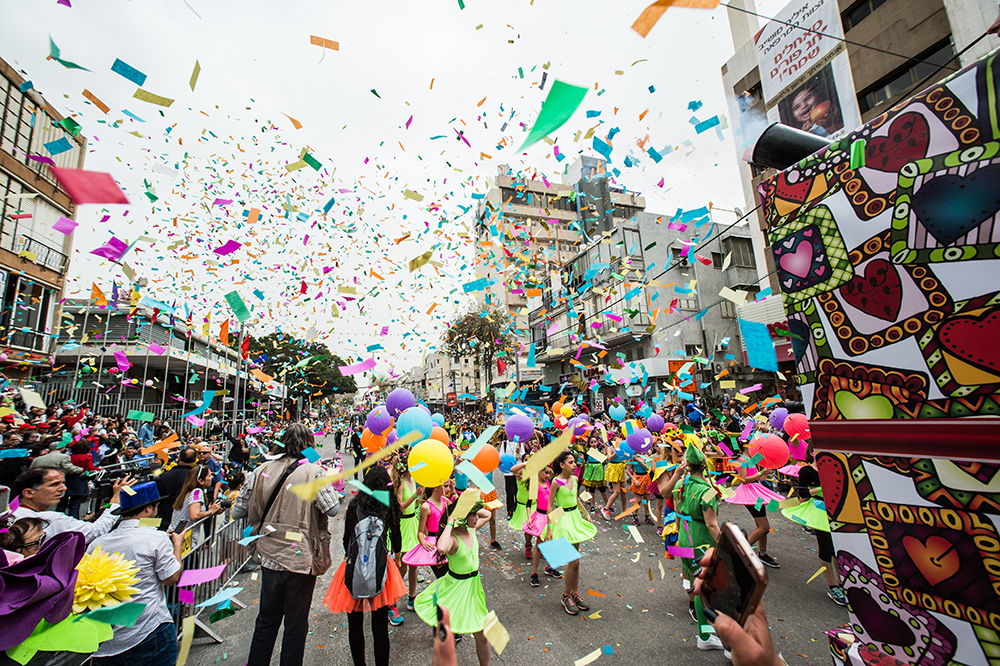 Last year, Tel Aviv was ranked as the best city in the Middle East and the 21st best in the world by Time Out Magazine. Photo by Kobi Richter/TPS on 12 March, 2017

Israel has been ranked 14th happiest country in the world in this year’s edition of the United Nations (UN) World Happiness Report while Tel Aviv was declared the 8th happiest city in the world.

The ranking was based on polls conducted with residents of each country, with the surveys then split into categories including GDP, life expectancy, social support and freedom of choice.

The “World Happiness Report” is a survey of 153 countries about the state of global happiness. The report is released for the UN’s World Happiness Day.

Consisting mainly of European countries, the top 20 was complemented by Costa Rica, Ireland, Germany, the US, the Czech Republic, and Belgium.

The Top 20 remained unchanged from last year’s ranking, although Israel fell from 11th to 14th place.

Tel Aviv was listed as the world’s 8th best city in “Subjective Well Being” with Jerusalem coming in at 33rd. Both ranked above cities such as London, Dubai, Paris, and Singapore.

Last year, Tel Aviv was ranked as the best city in the Middle East and the 21st best in the world by Time Out Magazine.

The cities were graded for their “food, drink, culture, nightlife, community, neighborhoods, overall happiness and other factors, such as their city’s beauty, affordability and convenience.”

“Welcome to the city that never stops. Tel Aviv – the contemporary hub of Israel, the cultural capital, a culinary mecca and a beach bliss,” Time Out writes.