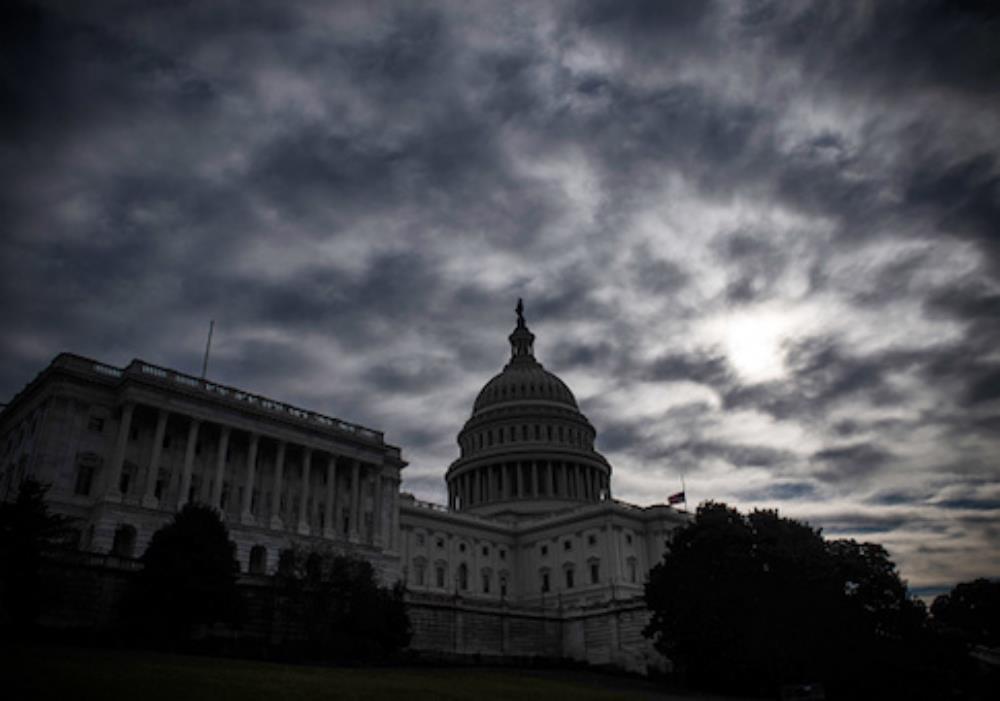 More than 120 members of Congress privately issued letters of support to a controversial Islamic-American advocacy group known for its involvement in one of America's most prominent terrorism financing cases, according to a copy of these official communications obtained by the Washington Free Beacon. Photo Credit: Getty Images

More than 120 members of Congress privately issued letters of support to a controversial Islamic-American advocacy group known for its involvement in one of America’s most prominent terrorism financing cases, according to a copy of these official communications obtained by the Washington Free Beacon.

The Council on American Islamic Relations (CAIR), an advocacy group with deep ties to the anti-Israel movement in America, touted its support among congressional leaders during its 2019 gala conference in November in Washington, D.C. Prominent opponents of the pro-Israel community, including anti-Israel activist Linda Sarsour and Rep. Ilhan Omar (D., Minn.), headlined the conference.

The breadth of congressional support for CAIR is likely to generate concern in the pro-Israel community, which has long been at odds with the advocacy group due to its promotion of anti-Israel activists and causes.

CAIR has long been central to the anti-Israel movement in America.

“CAIR’s anti-Israel agenda dates back to its founding by leaders of the Islamic Association for Palestine (IAP), a Hamas affiliated anti-Semitic propaganda organization,” according to the Anti-Defamation League (ADL), which combats anti-Israel bias. “While CAIR has denounced specific acts of terrorism in the U.S. and abroad, for many years it refused to unequivocally condemn Palestinian terror organizations and Hezbollah by name, which the U.S. and international community have condemned and isolated.”

CAIR is also known for its involvement in a fundraising scheme tied to the Muslim Brotherhood that sought to support the Hamas terror organization. That case, known as the Holy Land Foundation trial, unearthed evidence that CAIR and its founders sought to lend backchannel support to Hamas.

In fact, “the Federal Bureau of Investigation has distanced itself from CAIR over the years,” according to the ADL. “In an April 2009 letter to the Subcommittee on Terrorism, Technology, and Homeland Security, the FBI explained that it suspended contact with CAIR because of evidence introduced during the Holy Land Foundation trial, demonstrating that CAIR and its founders were part of a group set up by the Muslim Brotherhood to support Hamas.”

Additionally, in 2014, CAIR was placed on the United Arab Emirates’s terrorism list for alleged ties to the Muslim Brotherhood organization. (Washington Free Beacon)