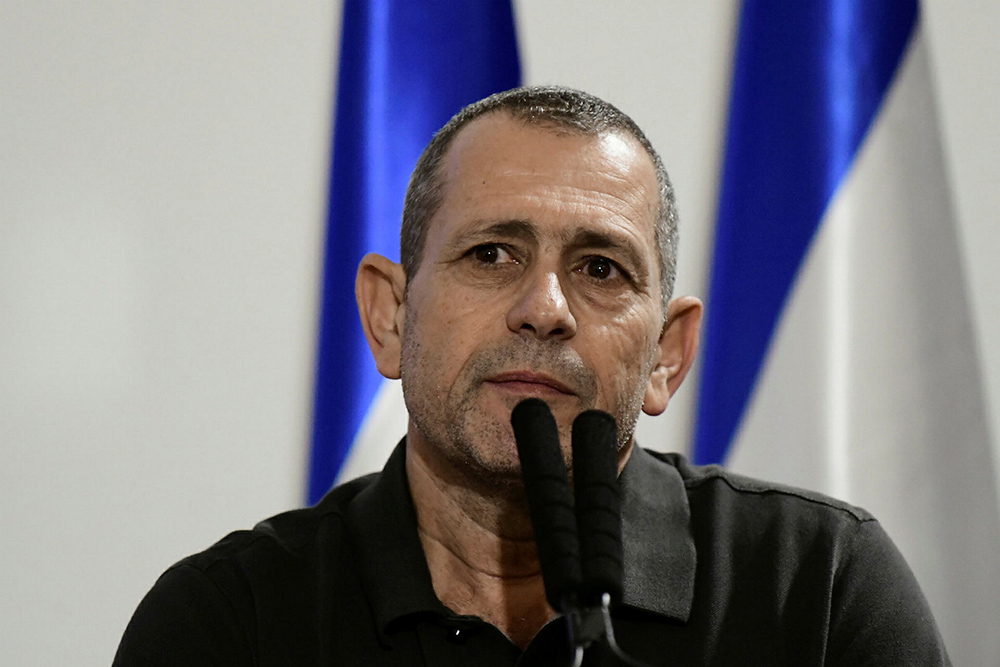 A car accident that occurred in Jerusalem in March in which two people were injured was, in fact, a terrorist attack, the Shin Bet (Israel’s Security Agency) revealed Sunday. Photo by Tomer Neuberg/TPS on 6 January, 2020

A car accident that occurred in Jerusalem in March in which two people were injured was, in fact, a terrorist attack, the Shin Bet (Israel’s Security Agency) revealed Sunday.

On March 27, police were alerted to an intersection in Jerusalem following a report of a vehicle that struck two people. Police forces that arrived at the scene opened an investigation and gathered evidence that led to the identification and arrest of two suspects. They were released after a short investigation.

The police say they investigated the terrorism angle while examining other options as well.

Following information received from the Shin Bet, the police recently rearrested the two suspects, Arabs aged 19 and 26 from eastern Jerusalem, and charged them for committing a combined vehicular and stabbing attack.

The prosecutor’s office on Sunday filed a declaration and their remand was extended until the weekend.

“Once again, a joint investigation by the Israel Police with the Shin Bet led to the arrest of suspects in the execution of an act of terrorism, whose sole intent was on harming innocent civilians,” the police stated.

However, a rights group accused the police of disregarding their warnings that the incident was an attack and not a car accident, which almost enabled the terrorists to evade justice.

The Honenu human rights organization, which represented the two victims, stated Sunday that they had warned the police “from the first moment” that the incident was an attack.

They presented the police with evidence and witnesses but the police refused to accept the evidence, released the detainees and even closed the case.

Honenu said it corresponded with the police and with Minister of Internal Security Gilad Erdan and repeatedly warned that the incident was a terrorist attack and that the perpetrators were free.

Advocate Haim Blicher, from Honenu’s Crime Victims Department who represented the victims, stated that “we are happy that the terrorists were eventually caught. However, it should be kept in mind that this is a huge failure, when two terrorists were released immediately after the attack, despite our repeated appeals.”

He further noted that even after the presentation of the witnesses and evidence, the police interrogated only one witness “in a forced investigation that was not an attempt to seek the truth.”

He said there were several other similar cases of failed investigation and called on Defense Minister Naftali Bennet and Erdan to learn “the lesson from this case, and no longer allow terrorists to walk around freely while evading the law and continuing to endanger the lives of Israeli citizens.”