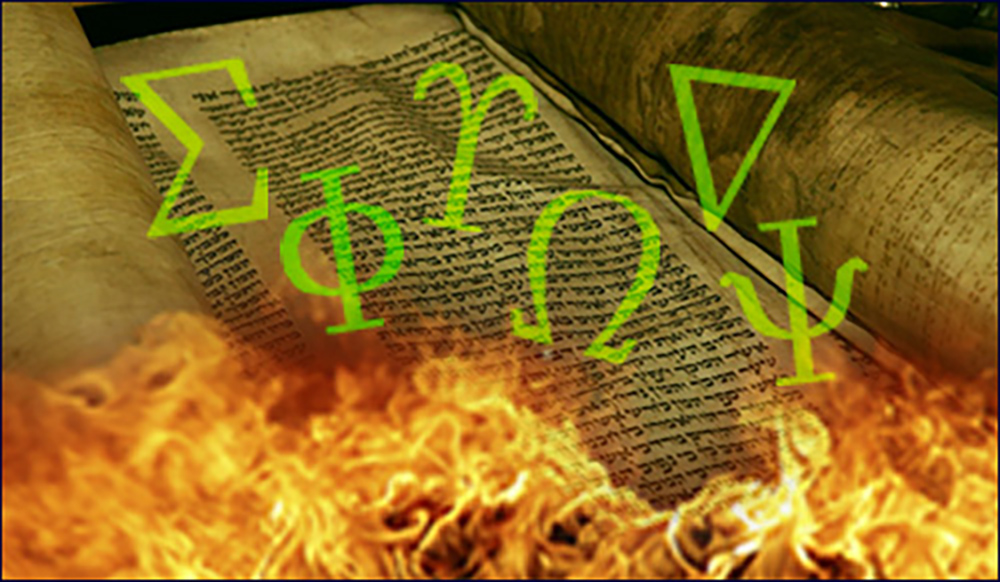 Tevet is a time of return and redefinition

Changes took place in the Hebrew month of Tevet that have cast a shadow throughout the course of Jewish history.

On the eighth of Tevet, the Torah’s translation into Greek, ordered by Ptolemy, was completed. The Egyptian monarch was fully aware of how complicated the job would be. Ptolemy gathered 70 scholars to compose a translation using only the written text. He hoped that it would not only give the Greeks a literal understanding of the Five Books of Moses, but a vicarious peek at what God actually communicated to the Jews at Mount Sinai.

The resulting translation was considered a tragedy. Why? Is this inherent to all translations? Why should the truth of the Torah be inaccessible? In modern times the plethora of translations have been stupendous. The overwhelming ignorance of Jewish tradition and liturgy that I grew up with has been just about eliminated by ArtScroll prayer books and Stone chumashim (five books of Moses).

What’s the difference between the Septuagint (the 70-man translation) and ArtScroll?

Ptolemy wanted to Hellenize the Torah. He wanted it in his library along with the other classics of his time. To him it was inconceivable that a God-given document and one written by man should be treated differently.

The goal of Torah is to present us with a way of life; one that will change us and take us to parts unknown — Gods infinity. The purpose of other works is to give us greater insight into ourselves and into the world. One deals with human beings and their world, while the other deals with a world far beyond the limitations of human observation. The authors of today’s translations want to let everyone experience Torah by making them bigger. Ptolemy wanted to give everyone access to Torah by dwarfing its scope to fit the limitations of the human mind.

It was a tragedy. In fact, our sages compared it to the sin of the Golden Calf. The Jews, who found the encounter at Sinai with an unknowable God to be overwhelming, made a god of their own once they thought Moses was no longer with them. It was a god that fit their already existent repertoire of religious symbolism. They made God small just when they had the opportunity to walk forward into the unknown with pure faith and transform themselves into a far greater people than they could have at any other time.

The ninth of Tevet marks the day of the death of Ezra and Nechemia, the spiritual leaders who brought the Jews back from the Babylonian exile to begin the process of rejuvenating the Jewish people. The Babylonian exile was the forced expulsion of the Jews from the homeland that they inhabited for 850 years to Babylon. They remained there for 70 years. During the course of this time, Persians conquered the Babylonians, and the Greeks, in turn, conquered the Persians.

It seemed from the outside that the trauma of expulsion plus the subtle forces of assimilation to the conqueror that represents success and victory doomed us to becoming an anonymous non-nation. Ezra and Nechemia reversed the process, and virtually breathed new life into our sense of nationhood. They were successful beyond anyone’s wildest imagination. With the political help of Cyrus of Persia, the dream of return became a reality.

Unlike the present return to Israel, the return was not scarred by spiritual ambiguity. Ezra achieved what no leader (even Moses) had achieved in our entire history. He inspired his people to not only return to their land, but simultaneously to return to God. It was a new era indeed. But with their death, the era came to an end, and the next step forward was far more hesitant than it was in their lifetimes. The entire Second Temple period was one in which slow erosion of our identity took place. There were golden moments and unforgettable personalities. Nonetheless, something was missing: the absolute clarity of purpose that Ezra brought us.

The cliche is that no one is irreplaceable. It’s a lie. In fact, the opposite is true: No one is at all replaceable. Nothing brings that fact home more than the decline that took place so soon after the death of the leaders.

On the tenth of Tevet, we had the dubious distinction of a “new beginning” that still has an imprint on our national identity. It was the day in which the forces that lead to exile began to concretize, leading to diaspora after diaspora. So many Jews define their relationship to their Judaism through the continuum of tragedies that culminated with the Holocaust. We visit the concentration camps, as we close our eyes after reading or watching still another unspeakable horror. Some of us have seen their sterile remains in Europe.

The saga of persecution began on the tenth of Tevet. What exactly happened? Jerusalem was surrounded by the Babylonian forces (that we discussed previously in reference to the ninth of Tevet) surrounded Jerusalem and began a three-year siege that ended with the destruction of the Temple and the beginning of the exile that has never quite ended. Even during the time of Ezra, which was the closest we came to national redemption, the majority of Jews never quite made it back home. We found life in Babylon, Persia, Greece et al to be comfortable, acceptable and worst of all, normal.

The sages instituted a fast on the tenth of Tevet. The fast is meant to be a time to question whether we should ride through history as passive travelers looking out the window as we are driven to parts unknown, or whether we should do something to determine which way we are headed. Today, more than ever, all the doors are open. We can choose the path of letting others define who we are and then force feed it back to us. For many people liberalism and Judaism have become synonymous. The reason for this turn of events is that some parts of the Torah fit into the Neo-Grecian pattern of Western thought better than others. Judaism has been “translated” again and again since the Septuagint to mean whatever is easiest and most acceptable to Ptolemy’s successors.

Another path we can choose is one of moral decay that narrows the dividing line between us and those who wish to destroy us. This path led to the destruction of both Temples, the expulsion from our land, and the irrational hatred that we experience when the nations turn against us when we become too much of what they are.

There is a third possibility. We can choose to renew our commitment to our own heritage and follow the path set by Ezra and Nechemia.