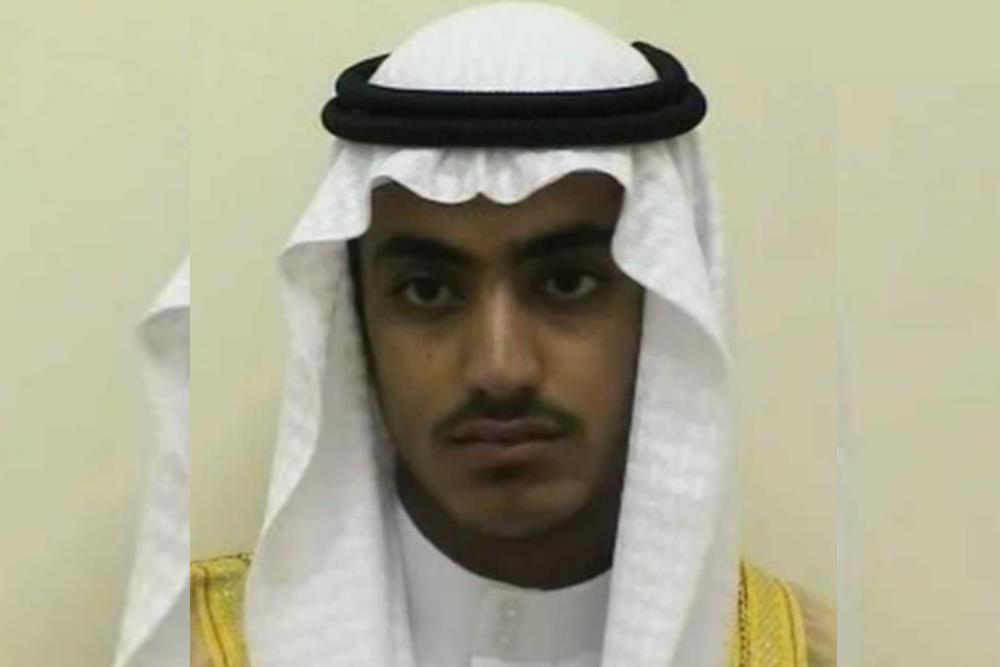 The White House said Saturday that the son of al-Qaeda founder Osama bin Laden has been killed in a U.S. counterterrorism operation in the Afghanistan-Pakistan region.

“The loss of Hamza bin Laden not only deprives al Qaeda of important leadership skills and the symbolic connection to his father, but undermines important operational activities of the group. Hamza bin Laden was responsible for planning and dealing with various terrorist groups.”

Hamza bin Laden had become a significant figure in al Qaeda and could have potentially become the terror group’s leader. The current leader of al Qaeda, Ayman al-Zawahiri, took over after Osama bin Laden’s death.

The younger bin Laden was described by the White House as “the high-ranking al-Qaeda member” who was “responsible for planning and dealing with various terrorist groups.”

Some media organizations previously reported earlier this summer that Hamza bin Laden had been killed about two years ago, but it was not confirmed by the administration of President Donald Trump until Saturday.

Hamza bin Laden was believed to have been in his 30s.

The US had offered a $1 million reward for assistance in locating Hamza bin Laden earlier this year as part of the State Department’s Rewards for Justice program. Assistant Secretary of State for Diplomatic Security Michael Evanoff said at the time that Hamza “has released audio and video messages on the Internet, calling on his followers to launch attacks against the United States and its Western allies, and he has threatened attacks against the United States in revenge for the May 2011 killing of his father by US military forces.”

Rumors had spread at the end of July that Hamza bin Laden was killed and the New York Times even reported that two US officials had confirmed his death. President Donald Trump had refused to comment on the report at the time.

Hamza, the 15th of Osama’s 56 children and reportedly about 30 years of age, began releasing recordings and videos calling for attacks against the US and its allies in 2015. “Be perfect in your choice of targets, so that you may damage your enemies more,” he stated. His last public statement, in which he threatened Saudi Arabia, was released in 2018.