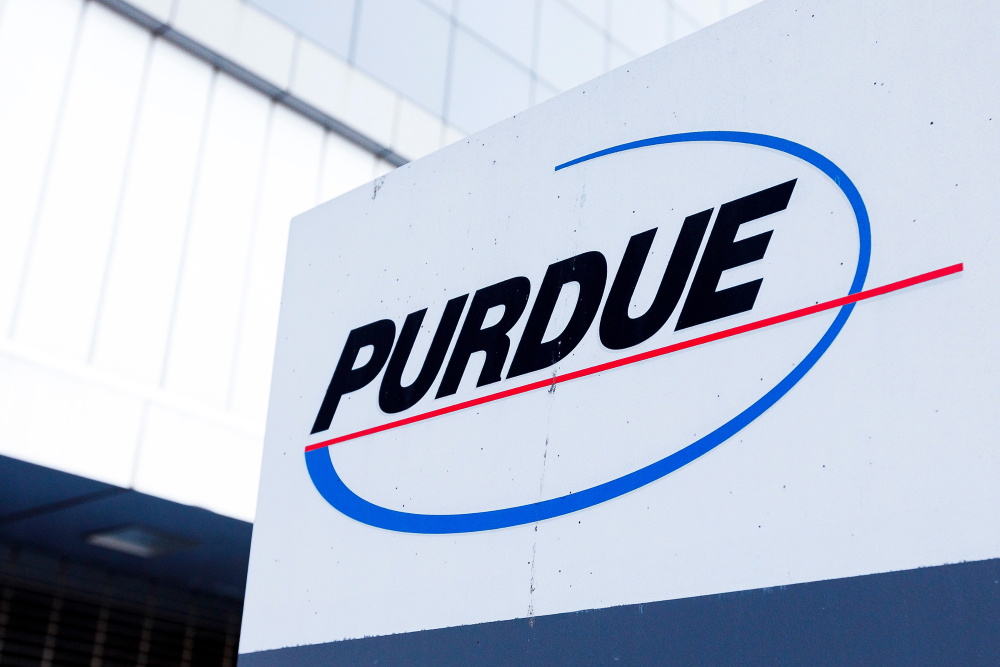 Purdue Pharma has reached a deal for up to $12 billion to settle the thousands of lawsuits it faced for the role its notorious painkiller OxyContin played in fueling the opioid epidemic, according to a New York Post report.

Purdue reached the agreement Wednesday with 23 state governments and 2,000 cities and counties that were trying to hold the company accountable for what many saw as a case of putting greed before people’s lives, as was reported in the NY Post.

Under the settlement, Purdue will file for Chapter 11 bankruptcy and dissolve, while the Sackler family will relinquish control of the company.

The Sackler family, ranked by Forbes in 2016 as the 19th richest in America, will pay about $3 billion in cash over seven years as part of the settlement, which does not include any acknowledgment of wrongdoing, according to the NY Post report.

“While our country continues to recover from the carnage left by the Sacklers’ greed, this family is now attempting to evade responsibility and lowball the millions of victims of the opioid crisis,” New York Attorney General Letitia James told the Post.

Pennsylvania Attorney General Josh Shapiro added, “This apparent settlement is a slap in the face to everyone who has had to bury a loved one due to this family’s destruction and greed.”

Last week the Jewish Voice reported that the Sackler family may be able to retain most of its vast financial treasure trove as part of a newly put forward Purdue settlement agreement.

The family, which earned riches and then opprobrium for marketing the painkiller OxyContin beginning in 1996 through its firm Purdue Pharma, is said to be hammering out a deal that would allow it to keep most of its money.

“Under a novel plan to relinquish control of their company, Purdue Pharma, and resurrect it as a trust whose main purpose would be to combat the opioid epidemic,” The Washington Post has reported, “the Sacklers could raise most, if not all, of their personal share of the $10 billion to $12 billion agreement by selling their international drug conglomerate, Mundipharma, according to the documents and those close to the talks.”

The forward-looking proposed settlement — built on the projected value of drugs not yet on the market — is expected to benefit both sides in the ongoing litigation. According to published reported, in excess of 2,000 municipalities and other parties are involved in various lawsuits.

“Purdue would produce millions of doses of badly needed anti-addiction medication and overdose antidotes for the public, free of charge; the company would also contribute hundreds of millions of dollars in cash and insurance policies that could be worth more; what’s left of the company, including its North Carolina production facility and other assets, would change hands,” the Washington Post added. “Much of the benefit to the public would be funded by the continued sales of the powerful narcotic OxyContin, the abuse of which is blamed for contributing to the prescription opioid crisis that has killed more than 200,000 people since 1999.”

According to preliminary details, the Sacklers and their company would owe between $10 billion and $12 billion. The company be required, as well, to make its oft-abused drug available to patients for free.

“The move to create a “public benefit corporation” to settle a civil action suit is a “novel approach”, according to John Coffee, a law professor and director of the Centre on Corporate Governance at Columbia Law School, who described the idea as a business run by trustees,” reported The Independent.

“The controlling Sackler family would also give up ownership of Purdue Pharma, based in Connecticut, which they have run since the 1950s, and pay $3 billion of their own money towards to the settlement,” noted The Independent, citing published reports in The New York Times. “The family has been blamed for putting profits above health and safety, thereby fueling the opioid crisis. In recent months, they’ve seen a distinct shift in public persona, including being ousted from the Metropolitan Museum of Art in New York as a large donor in May.”