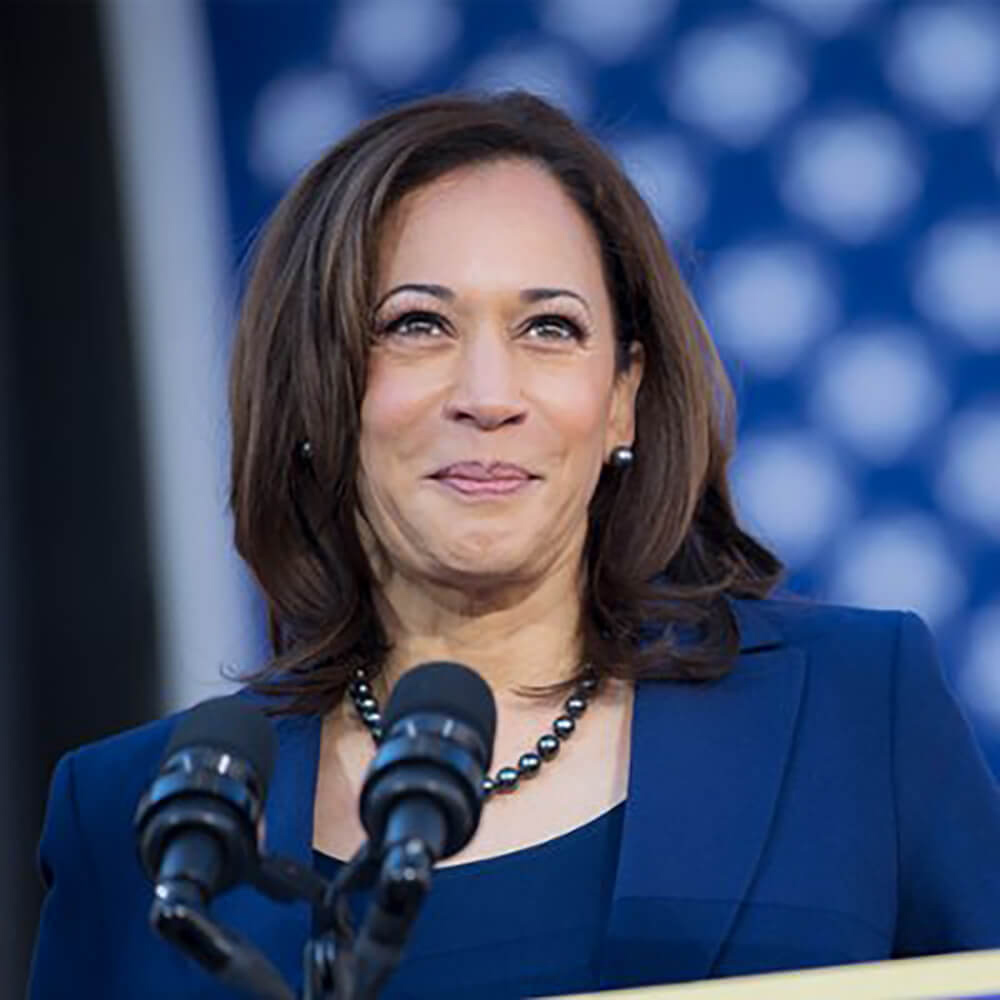 The 2020 Democrat frontrunners, including Kamala Harris, Elizabeth Warren, and Bernie Sanders backed Bernie’s Medicare for All act that eliminates private health insurance. At the first Democrat debates, Kamala, Warren and Harris all raised their hands when asked if they would abolish private insurance. Photo Credit: Twitter

The 2013 “Lie of the Year” was Barack Obama’s false claim, “If you like your health care plan, you can keep it.”

Millions of Democrats found that out the hard way.

Medicare for All doesn’t actually offer Medicare for all. It deprives senior citizens of Medicare.

Medicare is a program available to senior citizens and the disabled. The idea was that you work, pay taxes and those taxes are used to provide for your health care when you retire. You don’t have to use Medicare and there are a variety of managed Medicare plans by providers offering more options.

The first thing that Medicare for All would do is eliminate Medicare, along with all other health plans, and misleadingly use that name to create a government health care system. That’s like announcing an iPhone-for-All government plan that takes away everyone’s iPhones, and replaces them with tin cans that have an Apple logo slapped on them. It’s a massive health care robbery that adds insult to injury.

The lying got started early.

Two-thirds of Democrat voters think that Medicare for All will let them keep their existing employer health plans. The truth is that all private health plans covering medical care will be banned.

The 2020 Democrat frontrunners, including Kamala Harris, Elizabeth Warren, and Bernie Sanders backed Bernie’s Medicare for All act that eliminates private health insurance. At the first Democrat debates, Kamala, Warren and Harris all raised their hands when asked if they would abolish private insurance.

What they didn’t admit is that Medicare for All doesn’t just abolish private health plans, but also public ones. Medicare for All will eliminate your employer plan and it will kill your Medicare too.

Senator Kamala Harris has been frantically lying about her support for eliminating everyone’s private plans. First, Harris claimed that she didn’t understand the question. Then she suggested that some private insurance might be allowed to survive as long as they covered cosmetic surgery. Since then she switched to a variation of Obama’s Lie of the Year by insisting that people would keep their doctors.

“You’re not going to have to lose your doctor. It is very unlikely,” she told CNN.

“Well 91% of the doctors in the United States are in the Medicare system, so the odds-on favorite is that you will be able to keep your doctor,” she told an Iowa town hall.

Except that Medicare for All isn’t Medicare. It’s a whole other system with different reimbursement rates. And that means completely different levels of access to health care and resource management.

With a 40% estimated drop in provider reimbursement, and no private health plans as a buffer, the 91% won’t be signing up for her plan. Medicare for All will eliminate insurance and replace a multi-tiered system, one in which the middle class, including seniors, had better access to health care, with two tiers.

Either you can afford to pay for private health care from qualified doctors and hospitals. Or you can’t. And then you’re going to be stuck in Medicare for All’s resources shortages and waiting lists. Either you can afford the tests you need that may save your life. Or all you’ll get is bargain basement care.

Medicare for All more closely resembles Medicaid for All.

Medicare for All squeezes seniors, the middle class and the working class into Medicaid for All, while Bernie, Kamala, Warren and the other millionaires have access to private doctors and hospitals.

Currently, around 1 out of 3 doctors don’t accept Medicaid patients. And that’s before a radical transition to the punishing system being proposed by Sanders, Harris and Warren.

Medicare and private health plans suffer from overuse. Medicare for All solves that problem.

Need an MRI? An ECG? Any tests to check for the possibility of a problem. Good luck, pal. It’s not in the “global budget”. That means the tests aren’t happening. And you’ll just have to wait around for clearer symptoms of heart disease or cancer. Unless you die in the meantime which solves that problem.

You’re not on Medicare. You’re on Medicare for All. And that means you’re going to enjoy a standard of care previously experienced at the VA or in Cuba. Both greatly admired by Senator Bernie Sanders.

None of this is how actual Medicare works.

Medicare depends on healthy people paying toward their care in their elder years. That means payroll taxes. It also means hospitals using private insurance payments to subsidize Medicare patients. Eliminate private insurance and every hospital is underwater. Put everyone on a government plan and there’s no longer even the illusion of an economic model that can cover our medical costs.

Senator Bernie Sanders estimated that his plan, which has been endorsed by Warren and Harris, will cost $40 trillion over 10 years. That’s the entire federal budget for every year. Doubled.

That kind of spending is unsustainable no matter how many taxes you raise.

Those $40 trillion numbers already assume that provider reimbursement has been cut to the bone. Further cost savings won’t be coming from hospitals or doctors. They’ll be coming out of patients.

Medicare for All has little in common with Medicare. It’s a nationalized version of Medicaid.

Which one do you think it will be?

Medicare ran up $582 billion in costs in FY 2018. That’s punishing, but not impossible. Maintaining the same per enrollee spending for the entire country would alone brush up against Bernie’s $4 trillion.

Our GDP has grown to an impressive $21 trillion under Trump. Medicare for All would put a third of the GDP toward the budget. That’s an impossible number and there’s no way that it will be met.

The end result won’t even be Medicaid for All.

Even before the medical apocalypse arrives, seniors would discover that their doctors no longer even accept Medicare because the new system automatically enrolls Medicare doctors into Medicare for All.

The Medicare for All lie is especially cruel because it destroys the health care that seniors have paid into and depend on, while falsely promising that it will continue to be available to them. And to all.

The destruction of Medicare isn’t just collateral damage. Just like the ban on private health plans, the new socialized medicine has bet everything on destroying all competition to be the only game in town.

Medicare for All has to destroy Medicare. The destruction is written directly into the legislation. “No benefits shall be available under Title XVIII of the Social Security Act for any item or service furnished beginning on or after the effective date of benefits.” That’s the death warrant for Medicare.

The Medicare Trust Fund will be looted into the Universal Medical Trust Fund.

Seniors will lose their doctors. They’ll lose access to the lifesaving tests they need after a heart attack or stroke. The money they paid into the system will be used to cover substandard care for illegal aliens. And then for them. Despite the name, they’ll no longer have Medicare access, but at best, Medicaid.

And the politicians who stole their Medicare will use its name on the new system to cover up the scam.