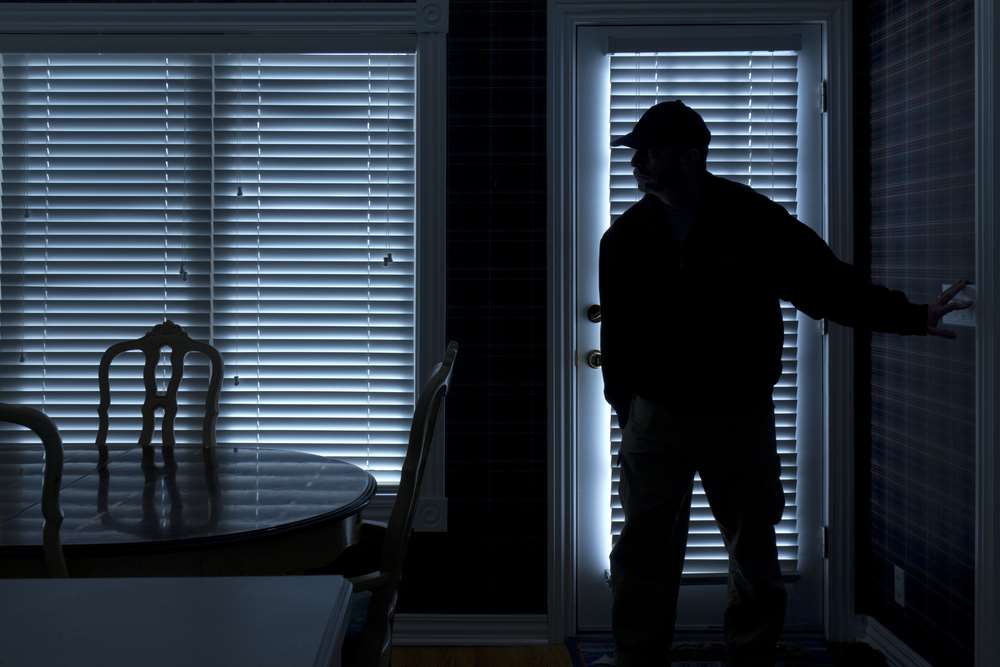 In the midst of widespread attacks on Jewish targets throughout New York City, earlier today, (Wednesday, May 22), a home in the Sephardic Jewish community in the Gravesend section of Brooklyn was invaded by a dangerous burglar who at the time of this writing has still not been apprehended by local law enforcement authorities.

According to a report on the Yeshiva World News web site, the home invasion took place at approximately 1:30 pm. The suspect is a black male, around 6 ft tall. He was wearing orange sneakers, dark clothing and was carrying a black knapsack.

Sources told the Yeshiva World News that the man forced his way into a home located on East 1st Street between Avenue S and T.

No weapons were displayed, although it is unknown if the man was in fact armed.

At home at the time of the invasion was the woman of the house as well as a housekeeper who is in the employ of the homeowner.

According to the report on the YWN site, the woman managed to run out of the home after the perpetrator forced his way in, however the housekeeper, whose name has not been released to the media was assaulted by the suspect. The suspect did take various items from the home, but those items have yet to be identified. The attacker was chased on foot by the housekeeper and according to sources close to the investigation, the perpetrator dropped the items he stole, before escaping the scene on foot. Thus far, the condition of the housekeeper has not been released.

According to Shomrim member, Bob Moskowitz, video footage was given to the police, however Mr. Moskowitz said that he was not sure whether the image of the suspect was on the video.

In addition to the Flatbush Shomrim who were summoned to the scene of the invasion, the NYPD were called and they have been canvassing for the suspect. The police are also working on securing security camera footage from nearby homes.

If you have any information about this crime, please call 911, and please call the 24 hour Flatbush Shomrim emergency hotline at 718-338-9797.