Life in the “Jewish Twilight Zone” - The Jewish Voice 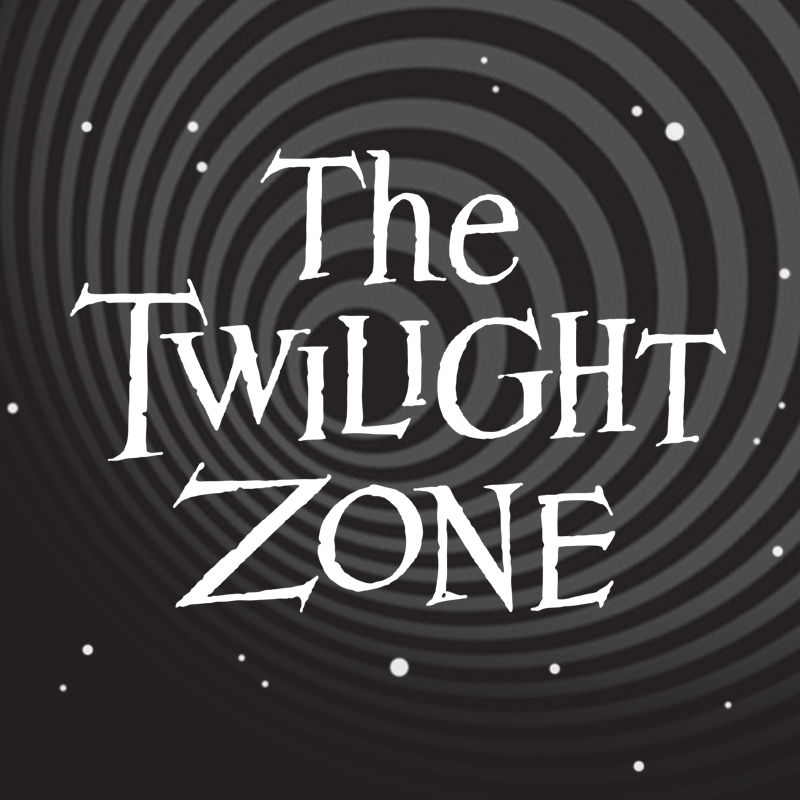 Assuming one accepts the idea that Jews are the perpetual canaries in civilization’s eternal coal mine, then Jews can do their fellow citizens a favor by identifying the sources and carriers of cultural poison disguised as anti-Semitism before the toxicity turns the tables on all Americans and not just on the Jews. History has proven that progression over the years. When anti-Semitism has become morally acceptable and expressions of anti-Semitism are condoned and protected by first amendment crusaders, then we have entered the “The Jewish Twilight Zone”.

The original “Twilight Zone”, created by Rod Serling, dealt with issues that resonate even today including; racism, alienation and loneliness, the fragile nature of society, and the enduring notion that the biggest threat to humanity is from within, that is, what we tend to do to ourselves as a society. Metaphorically, when applied to Jews, the phrase “The Jewish Twilight Zone” can thus be taken to signify that threats to Jewish life simultaneously represent a warning signal to society at large. The unnerving feeling that “The Jewish Twilight Zone” has become a useful way to describe the upside-down feeling and sense of impending danger as reflective of Jewish life in America is much more widespread than we are willing to admit to ourselves. Dr. Jordan Peterson recently expressed this sentiment; “When anti-Semitism becomes a moral necessity (even in its subtler forms) hell is about to make its appearance yet again.”

American Jewish leaders and laypersons as well, are left with few choices as to how to ring the bell concerning the potential dangers awaiting American society. Divisive racial ideologies have dominated American politics over the past decade, half receiving a shot in the arm during the first Obama administration. This encouragement of racial division was cynically used afterwards by politicians on both sides of the aisle, only to be surpassed by the current Biden administration being top heavy with anti-Semitic and anti-Israel bureaucrats and Democratic Congressional representatives. However, as the midterm elections have shown us, the general public is open to and seeking a more centrist political representation.

The American public has begun to reject the crime, chaos, and violent activism of liberal progressives and “woke” ideologies, while equally rejecting representatives of white supremacism. The voting public voted for representatives that disagree with current policies that have weakened police enforcement and have enabled unrestricted illegal immigration on the Southern borders. The American public voted for politicians who represented middle-of-the-road policies, orientation, and values; rejecting many Democratic and Republican candidates that were perceived as overly ideological or extreme in their political declarations.

Does this mean that we are on the verge of a new era of a kumbaya type of racial harmony and the end of anti-Semitism? Not likely, but America may be reverting back to an older style of politics in which ideology takes a back seat to practical concerns, bread and butter issues; inflation, crime in the streets, quality of life issues, jobs, and government spending. Uniting many of the political upsets in the midterm elections has been that those elected have a common message of wanting to preserve American society and the range of traditional values, including traditionally liberal values for which America has long stood. This message of reclaiming the political, cultural, intellectual middle ground, a common political center, is perceived by the American public as the most viable path to counter the extreme left and the centers of power that empower the extreme left: media, academia, judicial, and social media/internet technological companies.

It’s fair to say that when somebody is obsessively anti-Israel, they also tend to exhibit anti-Semitic sentiment. The best example that comes to mind is the “Boston Mapping Project”, a digital interactive map that identifies every Israeli and Jewish organization/location in the Boston area. The “Boston Mapping Project” has also been labeled a ‘Digital Kristallnacht’, for providing exact information for locating Jews or institutions. It’s obvious to all that the project won’t stop in Boston, but will be replicated in most cluster areas where Jews, Israeli, and their institutions are located in the United States.

All major Jewish organizations should consolidate their resources to eradicate this project with all the legal, punitive, and financial resources available. The endgame of this initiative will show American society that anti-Semitism should be met with zero tolerance and that Islamist extremists who advocate going after Jews, whether American or Israeli, cannot hide behind a first amendment defense. Remember: The first commercial plane to be hijacked by Palestinian Arab terrorists was an Israeli ElAl flight, and today at every airport throughout the world, we all line up for exhaustive security checks for boarding every flight; because what starts with the Jews, never ends with the Jews.

Countering Jew hatred while supporting American Democratic principles such as freedom of expression in order to be supportive of the State of Israel can be an effective starting point. A senior DHS official said during a recent briefing that Americans who have become radicalized by violent ideologies are a “persistent and lethal threat.” The advisory was a summary of the latest terrorism threats from domestic extremists. The senior DHS official confirmed that recent anti-Semitic remarks by Kanye West have led to increased threats against the Jewish community.

The official added that any celebrity or high profile figure who makes similar statements encourages violence from extremists. The advisory stressed that there continues to be an “enduring threat” against the American Jewish community.

Only this past week conspiracy theorist Alex Jones filed for bankruptcy after the judicial system ruled against him in the tune of one billion dollars for alleging that the Sandy Hook massacre never happened. There is no legal or judicial prohibition on the part of the United States Attorney’s Office-Southern District of New York from charging Kanye West or others who have expressed Jew hatred that falls within the threshold of a hate crime against Jews. As we have seen with the indictment against the conspirator Alex Jones, first amendment restrictions do not have to prevent exhaustive legal action against anti-Semites and Jew haters.

Public expression of support for anti-Semitism/Jew hatred or championing the Palestinian Arabs should no longer be an acceptable excuse for attacking Jews. Expressions of Jew hatred can easily fall within the jurisdiction of hate crimes. Now is the time for American Jewish leadership to publically demand zero tolerance for anti-Semitism on the streets, on the campuses, and in social media. The “canaries” can show them the way.

Share
Facebook
Twitter
Pinterest
WhatsApp
Previous articleHe Faced More Than 20 Years in Jail for Shooting Up a Bar. A Soros Prosecutor Wants To Let Him Walk
Next articleNetanyahu to ask for more time to form government