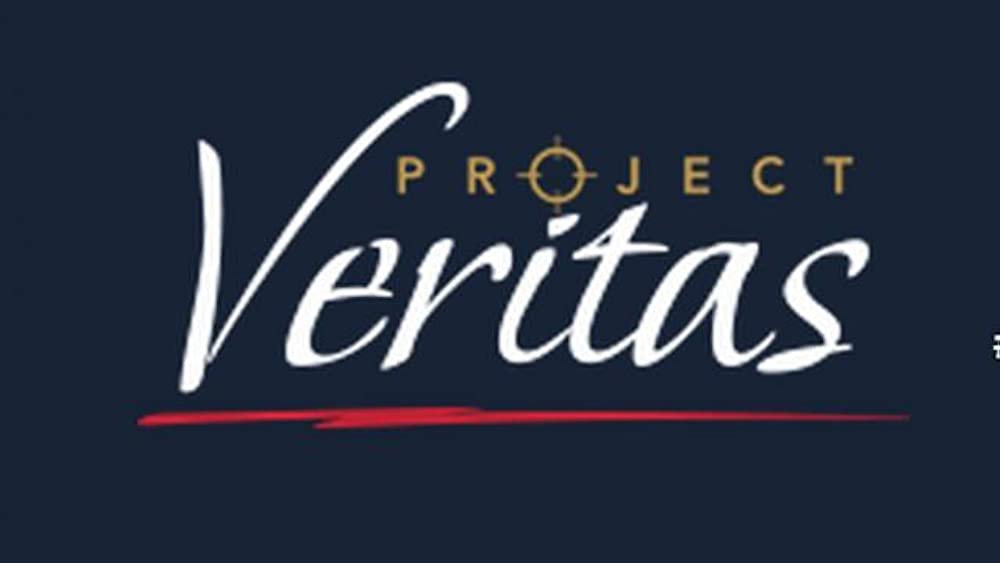 An English teacher at Greens Farms Academy (GFA) in Westport, Connecticut, is the subject of a new video by investigative journalism team Project Veritas, which claims they captured the teacher saying that his underage students tempt him sexually “every day,” because “they spread their legs wide open” during class. “They’re naughty,” the teacher says of his middle school students, adding that he believes they give him attention because kids these days “get it now,” and “they lost their head with the TikToks.”

“It’s very hard. I mean, literally and figuratively,” Iman Rasti, a seventh-grade English teacher at GFA as well as the director of the school’s writing center, allegedly said to an undercover journalist in a video released by James O’Keefe’s investigative journalism group Project Veritas.

“One thing they do these days, they sit down in front of me — completely directly in front of me, they spread their legs wide open, and that’s just brutal. Brutal,” Rasti said.

“Every day there is different panties on: green, black, white, and they make sure — it’s like they talk to each other,” the teacher continued. “They make sure that the panties — the panties are, like, positioned in a way that I actually see the thing.”

After being asked by the undercover journalist what he has seen, Rasti can be heard saying, “I can see the side of the pussy.”

The teacher, who also holds other titles including seventh grade dean, allegedly went on to explain that “When girls start having sex, it’s interesting for someone like me who has been in and out of relationships all my life, and married, and all of that.”

“You see changes in face and appearance — you see a 15-year-old girl, and then next year they come back to school and she’s a woman,” he said. “There is no way she has gained weight just doing nothing, so it is clear that she had sex. A lot of sex.”

“Part of the reason why those girls give me attention — in addition to me being genuine with them and honest with them — I think is maybe they get that vibe, that sexual tension. I feel like they get it now. They lost their head with the TikToks,” Rasti explained.

“I get the vibe, it’s obvious, but I refuse, because I don’t f**k my students. That’s my principle. I don’t do that, but sometimes I make exceptions. Sometimes,” the director added.

Rasti also told the undercover journalist that when he was a college instructor, he allegedly had “sex with many” of his students.

Greens Farm Academy has since placed a teacher on leave after it was made aware of the Project Veritas video, according to a report by Hartford Courant.

“We have just been made aware of a report of inappropriate comments allegedly made by a teacher at GFA,” Greens Farm Academy spokesperson Michelle Levi said. “We are placing the employee on leave and will be promptly investigating this matter and taking appropriate action.”

Westport Police Capt. David Wolf told Hartford Courant that while the department is aware of the Project Veritas video, there is no active investigation at this time.

While the report did not name Rasti, a link to the director’s bio page on GFA’s website appears to have since been deleted.