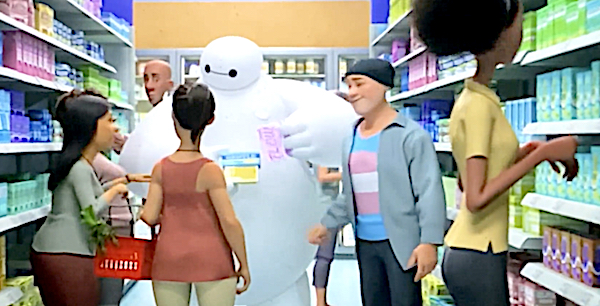 $200M Picasso Looted by Nazis at Center of Guggenheim Lawsuit

During his disastrous tenure as Disney CEO, Bob Chapek oversaw a near-complete wokification of the once-beloved company with his aggressive pursuit of far-left causes, including transgenderism and the sexualization of children’s entertainment.

As a result, shares of the Walt Disney Co. are in the toilet and the previously invincible company is facing an uncertain financial outlook, with layoffs and hiring freezes on the horizon.

On Sunday, the Walt Disney Co. shitcanned Chapek after just two years on the job. But don’t expect a political reversal under old-now-new boss Bob Iger, who will no doubt push Disney even further left.

Iger, who once entertained a run for the White House against then-President Donald Trump, is an avowed leftist and social justice warrior who recently told CNN that corporate leaders have a moral duty to take a position on issues including climate change, immigration and, most recently, Florida’s anti-grooming Parental Rights in Education law.

“A lot of these issues are not necessarily political. It’s about right and wrong,” Iger said.

Chapek’s decision to pick a fight with Florida Gov. Ron DeSantis (R) over the state’s Parental Rights in Education law — which the left smeared as “Don’t Say Gay” — was just one of Disney’s many woke fails under his leadership. Here are five of the biggest woke disasters that Chapek oversaw during his tenure.

Chapek caved to a small group of far-left activist employees, reversing his earlier decision to remain neutral on the Florida legislation. “You needed me to be a stronger ally in the fight for equal rights and I let you down. I am sorry,” Chapek said in a memo to Disney staffers in March. Chapek promised to continue fighting the bill even after it passed into law.

He poked the bear one too many times. Florida stripped Disney World of its self-governing and special tax status in Orlando — a privilege the company held for nearly five decades.

Under Chapek, Disney has embarked on the sexualization of children’s entertainment as well as the incorporation of transgender themes in shows and movies aimed at minors. Disney leaders were caught on camera openly boasting about how they are promoting a “not-at-all-secret gay agenda.”

Gender therapists ignore all we know of the stages of child development and human maturation. https://t.co/DTeOnRfxk8

SCOOP: I’ve obtained video from inside Disney’s all-hands meeting about the Florida parental rights bill, in which executive producer Latoya Raveneau says her team has implemented a “not-at-all-secret gay agenda” and is regularly “adding queerness” to children’s programming. pic.twitter.com/eJnZMpKIXT

Transgender characters started popping up seemingly everywhere, including the animated Disney+ series Baymax and the Disney Channel’s Raven’s Home. And the director behind the Disney+ Marvel series She-Hulk: Attorney at Law recently said her show is able to explore a woman’s sex life and still be enjoyed by children.

Chapek’s corporate hypocrisy reached its apex when he expanded Disney’s footprint into Middle Eastern countries where being gay is still illegal or taboo.

Disney even censored its own gay and transgender content on the version of the Disney+ streaming service that it launched in the region in June, pulling tthe animated movie Lightyear, which features a lesbian kiss, and the Baymax series, which has a transgender “man” who menstruates.

When it was released in 2020, Disney’s live-action movie Mulan used its end credits to thank an official Chinese government security bureau linked to Uyghur concentration camps. The end credits include a special thank-you to the Turpan Municipal Bureau of Public Security, which runs a concentration camp for Uyghur Muslims where detainees are forced to recite Communist Party propaganda.

In the new #Mulan, @Disney thanks the public security bureau in Turpan, which has been involved in the internment camps in East Turkistan.

Last year, the actor publicly supported the #HongKongPolice in their violent crackdowns on pro-democracy protesters.https://t.co/0g5o4GB2M5

Disney’s closeness to the CCP was something that began long before Chapek became CEO. Iger was one of the chief architects of Disney’s ambitions in China.

In its continued efforts to pander to the gays, Disney launched an LGBTQ-themed “Pride Collection” fashion line this year. But it turns out the line features clothing manufactured in China, which continues to regard homosexuality as a mental disorder and recently announced a crackdown on “sissy” men in entertainment. 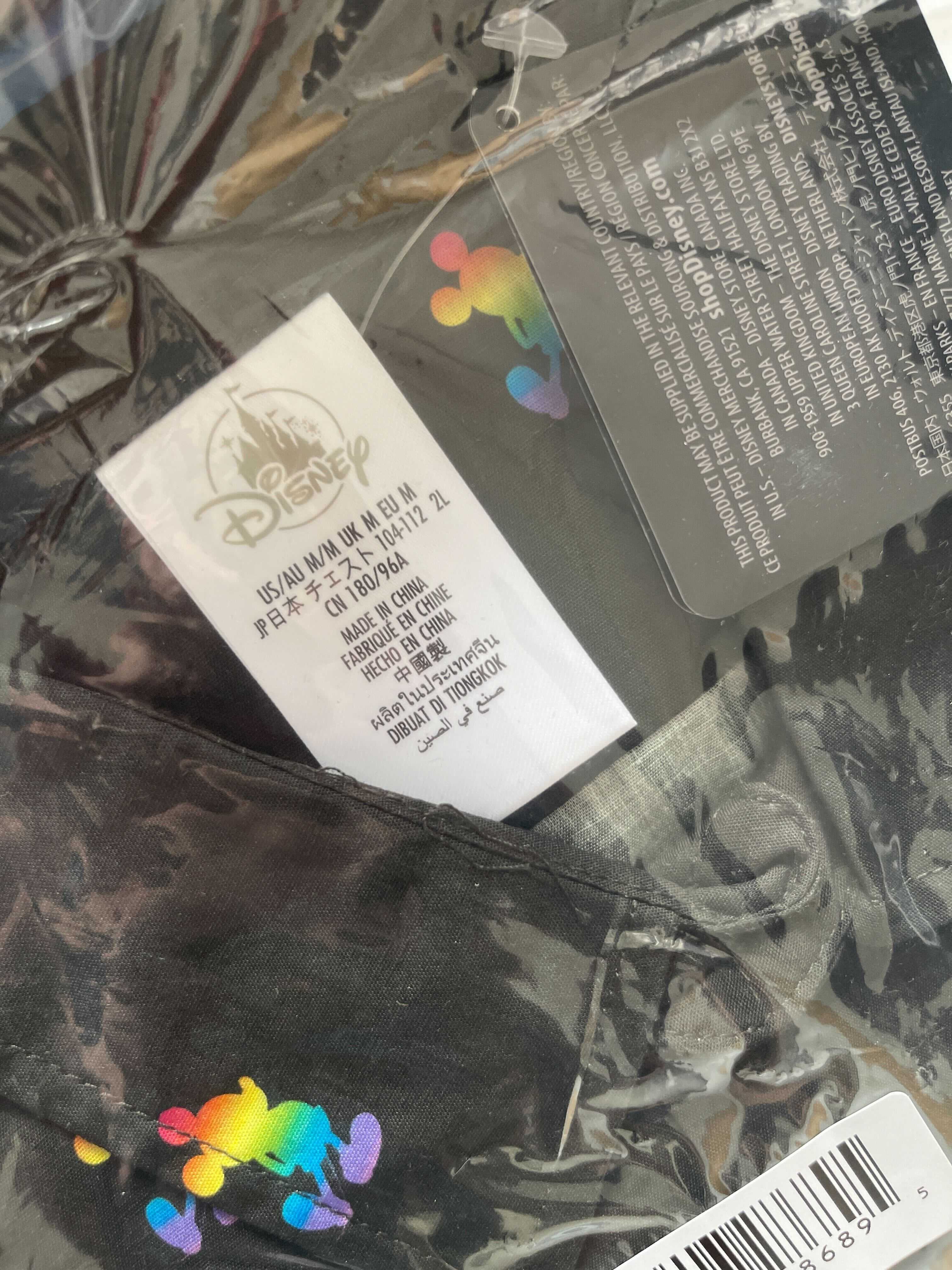 Disney said  it would donate some of the  profits to groups that support “LGBTQIA+ youth and families.” China decriminalized homosexuality in 1997, but the CCP still looks unfavorably upon gay people and significantly restricts displays of alleged “homosexual” or “effeminate” behavior.