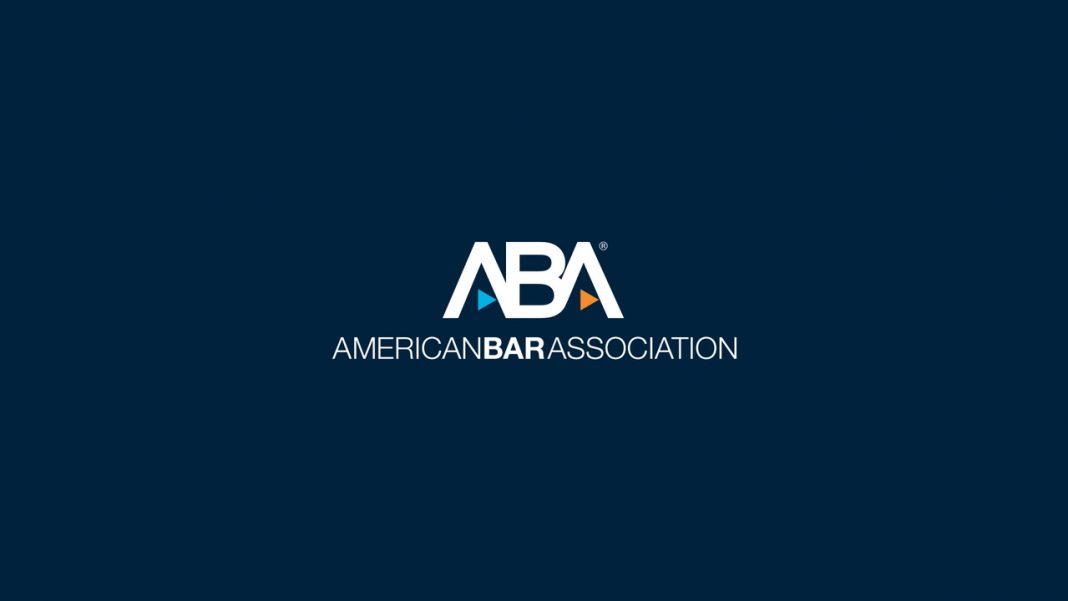 (DCNF) The accrediting council for the American Bar Association (ABA) voted 15-1 to no longer require the administering of the Law School Admissions Test (LSAT) for law school applications, according to the Wall Street Journal.

Starting in 2025, the ABA will no longer mandate that law schools require a “valid and reliable admission test” as a part of its application process, after feedback from a public comment period suggested that dropping the testing requirement would increase diversity, according to WSJ. Law schools may still require the test as a part of its admissions process, but the LSAT will no longer be required for accreditation. (RELATED: Colleges Chose Diversity Over Merit. Now, They’re Getting Neither)

The Clinical Legal Education Association, a group focused on promoting justice and diversity within the legal foundation, argued that dropping the LSAT requirement would allow law schools to individually address “the persistent lack of racial diversity” within their institutions, according to the WSJ.

Chancellor of the Southern University Law Center John Pierre said that the institution, a historically black university, would continue to require the LSAT in its admissions process, despite backing the ABA vote, the WSJ reported.

Of 82 law schools surveyed, at least 30 schools said they would still require the LSAT as a part of their admissions process, according to a November Kaplan Inc. survey. Approximately two schools said the chances they continue requiring the test are “unlikely” and 37 schools were yet to decide if they would require the test.

Assistant Dean of Admissions and Financial Aid at the University of California, Berkeley School of Law, Kristen Theis-Alvarez, told the WSJ that dropping the requirement to increase diversity might actually have reverse effects.

“We believe that removal of the testing requirement could actually increase the very disparities proponents seek to reduce by increasing the influence of bias in the review process,” Theis-Alvarez said according to the WSJ.

The vote comes as Yale Law School pulled out of one of the nation’s largest ranking systems, saying the program is “flawed” because it fails to reward schools which help students who come from “low-income backgrounds.” The law school said the rankings hurt schools who accept students who could not afford tutoring to get better grades.

The ABA did not immediately respond to the Daily Caller News Foundation’s request for comment.