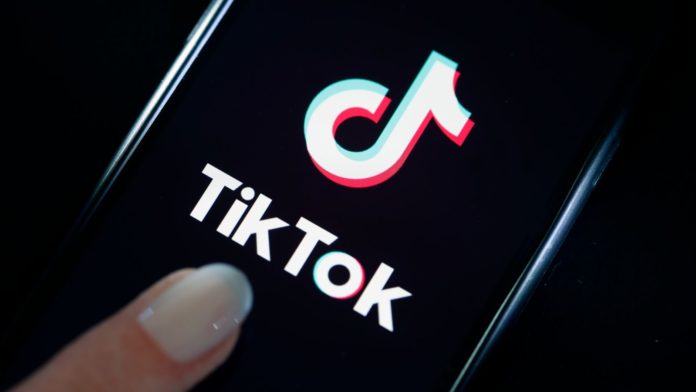 Senator to Apple: Why are you aiding China’s crackdown on protesters?

It would appear that former President Donald Trump provided some highly accurate information about the social media app, TikTok, when he warned that it was a Chinese spying application.

Fox News recently reported that experts in the defense field as well as a number of legislators have issued serious warnings to Americans and others about the “massive” security threat posed by TikTok, whose parent company is owned by China.

On Tuesday,  former counterterrorism analyst for the Defense Department, Kara Frederick, told the hosts of the “Fox & Friends” morning talk show that, “We know that engineers in China can access Americans data when they use this platform. So there’s no question it is a CCP, a Chinese Communist Party, spy app.”

When speaking with Fox & Friends host Brian Kilmeade, Ms. Frederick explained that the parent company of TikTok which is called ByteDance has the ability to monitor individual users’ locations, according to the Fox News report.

Calling on lawmakers to enact legislation that would see TikTok totally banned in the United States is FCC Commissioner Brendan Carr. FoxNews reported that he recently argued that there isn’t a way to create sufficient protection of the data to keep it out of the hands of the CCP.

What has catapulted TikTok to the forefront of most favored social media apps is that it has created a highly successful machine learning algorithm that curates content specific to individual users’ interests, according to Ms. Frederick. She told the hosts at Fox & Friends that it is a tool that other major social media platforms have not been able to replicate at the same level of success, as was reported by FoxNews.

Because TikTok has an exceptionally large following among young children and adolescents in the United States, Senator Mark Warner, a Democrat recently called TikTok an “enormous threat” and said parents should be very concerned about their children using the platform, according to the FoxNews report.

Warner corroborated Trump’s findings on TikTok’s association with the Chinese Communist Party and said during an interview on “Fox News Sunday” that the former president was correct in speaking out about and trying to ban the Chinese-owned app.

“All of that data that your child is inputting and receiving is being stored somewhere in Beijing,” Warner said, as was reported by Fox News.

It has been reported that 30% of pre-teens aged 9-11 use TikTok on a regular basis, noted Ms. Frederick. She added that it is a demographic that is being targeted by Democratic politicians, Fox News reported.

She told the hosts of Fox & Friends that, “They’re so reflexively anti-Trump, because Trump had an executive order that said TikTok should not be born.” She stated her position that lawmakers want to “court” the younger generation that is active on social media, as was reported by Fox News.

“The Democratic Party wants those voters. So they’re using this platform over and over again,” she said. “They want political gain at the expense of US national security.”