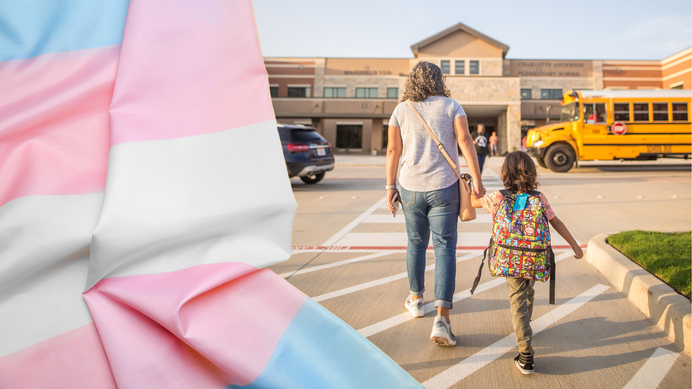 “I am appalled at what Matt Walsh has uncovered at Vanderbilt Medical Center. Financial gain should never be a factor in the decision to push permanent alterations to a child’s body and life,” Johnson told the Daily Caller News Foundation. “It is imperative we protect children in Tennessee from irreversible gender medications and surgeries. I am committed to working with Matt, Leader William Lamberth and my colleagues in the General Assembly to craft a bill that will ban the gender transition procedures being done at Vanderbilt on minors.”

“I’m deeply troubled by what @MattWalshBlog uncovered about the Pediatric Transgender Clinic at VUMC,” Lamberth wrote. “@GovBillLee is right to call for an investigation and we will support that investigation 100%. This type of child mutilation should be illegal and soon will be in TN.” (RELATED: Google, PayPal, Venmo Crack Down Anti-‘Groomer’ Account)

Videos unearthed by the DW showed one VUMC employee expressing how profitable hormone treatments and gender surgeries would be for the hospital, and in another video an employee expressed that health care workers with religious or conscientious objections to performing those procedures were unwelcome at VUMC, though the hospital denied this was the case in a statement. The program also boasted about linking transgender patients, including children, with “Trans Buddies” who monitored doctors’ use of preferred pronouns and advocated for the patients throughout the medical process.