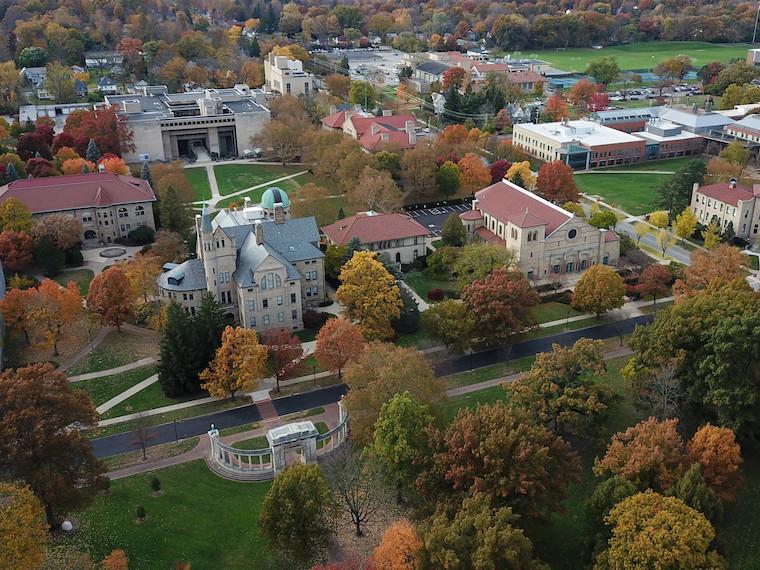 Following a protracted legal battle, Oberlin College in Ohio is now compelled to pay $36.59 million to a local bakery over false and defamatory accusations of racism made by the college against the small business, according to a report on the Independent Journal Review web site.

Gibson’s Bakery claimed the university falsely accused them of racism after a shoplifting incident involving  black students, according to The New York Times.

Oberlin’s agreement to pay tens of millions was announced on Thursday. The Associated Press reported at the end of August that the Ohio Supreme Court said it would not take up an appeal of the judgment against Oberlin College in the Ohio bakery’s  lawsuit claiming it was libeled by the school in the aftermath of the shop lifting incident.

The AP reported that bakery owners Allyn Gibson and his son, David Gibson, sued Oberlin College in November 2017 claiming they had been libeled by the school and their business had been harmed. The lawsuit was filed a year after David Gibson’s son, also named Allyn, chased and tackled a Black male student he suspected of having stolen a bottle of wine, the AP reported. Two Black female students who were with the male student tried to intervene. All three were arrested and later pleaded guilty to misdemeanor charges, according to the AP report.

The arrests triggered protests outside Gibson’s Bakery where flyers were handed out, some by an Oberlin College vice president and dean of students, accusing the Gibsons of being racist, as was reported by the AP. A Student Senate resolution condemning the Gibsons was emailed to all students and was posted in a display case at school’s student center, where it remained for a year. The AP report indicated that Oberlin College officials ordered its campus food provider to stop buying bakery items from Gibson’s.

CNN reported that the owners of Gibson’s Bakery said that Oberlin professors and deans joined the student protests — in some cases handing out fliers that read, “DON’T BUY.”

“This is a RACIST establishment with a LONG ACCOUNT of RACIAL PROFILING and DISCRIMINATION,” the flier said, according to the 2017 lawsuit, as was reported by CNN.

The incident prompted a statement from Oberlin College that read, “A Black student was chased and assaulted at Gibson’s after being accused of stealing . . . Gibson’s has a history of racial profiling and discriminatory treatment of students and residents alike.”

The Independent Journal Review reported that according to a report on the Forbes website on the case, students and staff called media attention to the incident, further tarnishing Gibson’s reputation.

The court did not say why it would not hear the appeal. The AP reported that the 9th District Court of Appeals in Akron upheld the judgment in late March.

Oberlin College in a statement said officials are disappointed the Supreme Court did not hear the school’s appeal. “The issues raised by this case have been challenging, not only for the parties involved, but for the entire Oberlin community,” the statement said.

“This matter has been painful for everyone,” the Oberlin statement also said. “We hope that the end of the litigation will begin the healing of our entire community.”