U.S. billionaires, celebs get millions from program intended to save jobs - The Jewish Voice

U.S. billionaires, celebs get millions from program intended to save jobs 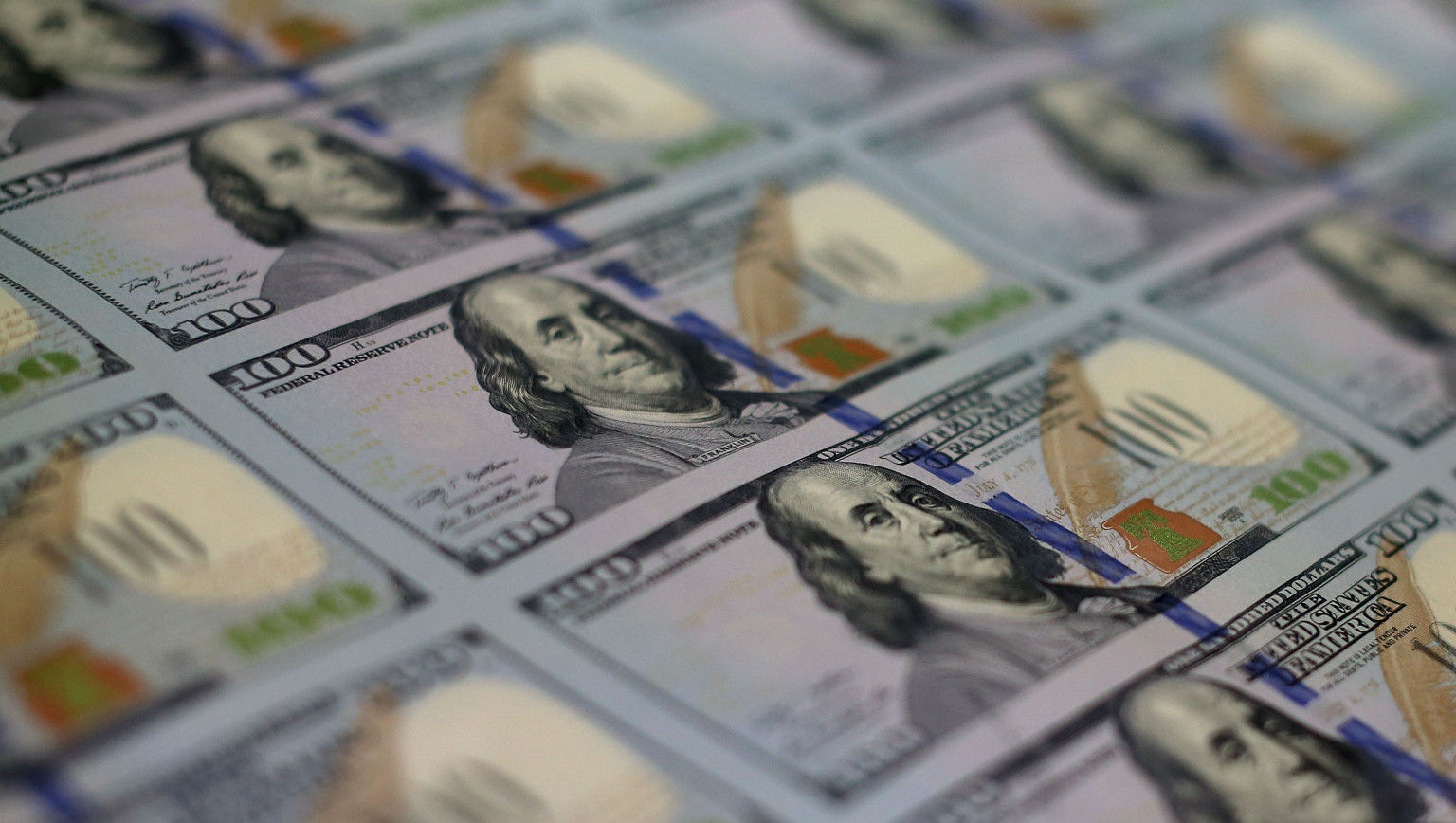 Those are the names of some of America’s highest-profile celebrities, and some of the richest, and what they were paid from the COVID mitigation program that offered forgivable loans to keep Americans in their jobs during the pandemic.

The research comes from the Daily Mail, which explained that most of PPP loans, with a few exceptions for a couple that could not be determined, have been forgiven.

“It pays to be rich!” snarked the U.K. publication.

“The companies of mega-rich celebrities, including billionaires Kanye West and Jay-Z, received millions in government PPP loans – and in virtually every case the A-listers have been let off the hook for paying back the full amount,” the publication reported on its research.

“In all but two of the cases we examined, the company was ‘forgiven’ despite the star owners being multi-millionaires. The status of the others is unknown.”

The report said the loan program cost U.S. taxpayers $935 billion, and the University of Texas estimated about $76 billion was fraudulent.

Celebrities had no difficulties getting government checks, despite their wealth.

The report said Kanye West’s Yeezy LLC borrowed $2,363,585, with $1,772,689 being spent on payroll for 106 staff. And it said Jay-Z is associated with two firms approved for a loan two years ago. Malibu Entertainment is linked to his streaming platform Tidal and took $2,106,398 to secure 95 jobs and was let off of repaying the full amount.

The publication explained Tom Brady’s company, called TB12 Inc., was given $960,855 to help maintain 80 jobs, and all was forgiven.

Other notables included Pearl Jam Touring Inc., which had a loan of $629,000 forgiven, Francis Ford Coppola Presents LLC getting $7.1 million, which was forgiven, and among Kushner’s varied interests, a publishing company got $800,000, and two different hotel businesses got $1.5 million and $630,000.

“House Speaker Nancy Pelosi’s husband Paul Pelosi has a 8.1 percent share in EDI Associates, a restaurant business which took out two PPP loans, totaling over $1 million. Both loans were forgiven in full,” the report confirmed.