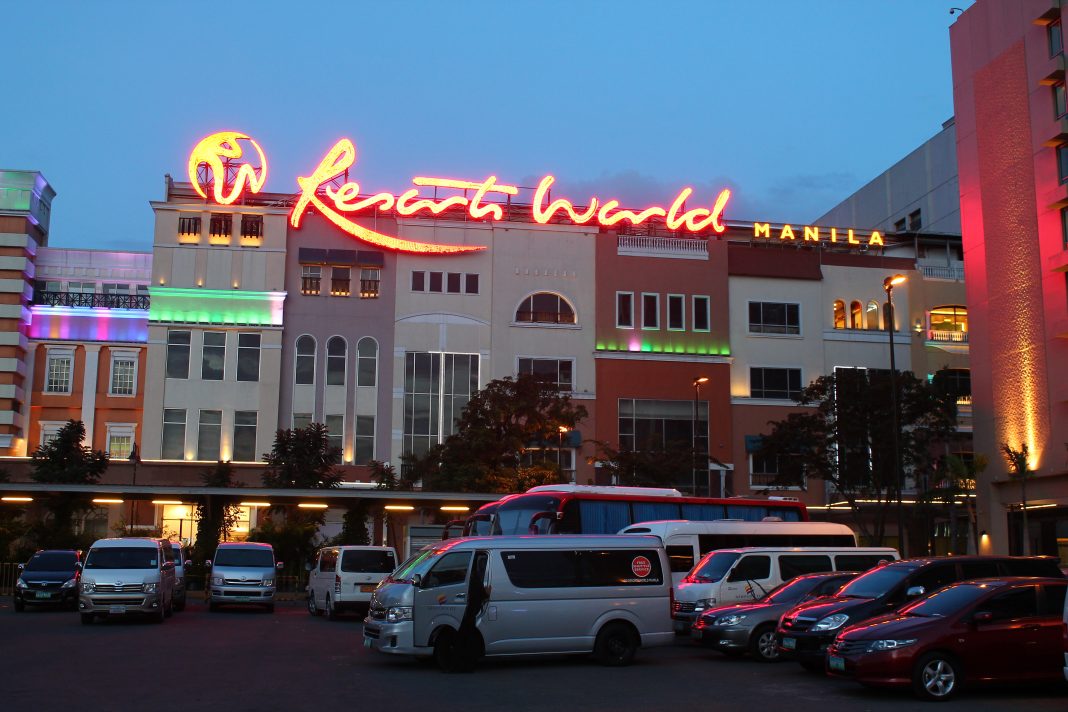 Resorts World casino has “parted ways” with its security director Timothy Pearson, amidst its bid to expand its New York City casino.

As reported by the NY Post, the casino giant has been trying to score a license to open a full casino in Queens. Pearson, a longtime pal of NYC Mayor Eric Adams, was simultaneously working for NYC Economic Development Corporation and the casino company. On Sunday, Resort World announced that Pearson will no longer be part of the company, saying it just learned last week that he was also working for the city’s economic development arm.  His dual employment would have raised ethical concerns for the company, which was working to get approved by the city to open one of the three proposed downstate casinos.   “Tim is a distinguished hero who served the City for many years as a leader at NYPD,” Resorts World said in a statement on Sunday. “Tim used those same skills to keep our facility and community safe for over a decade. We support his decision to lend his expertise to the City in its pursuit of making our streets safer, and we wish him well.”

A source told the Post, that Pearson did not tell the company that he had the second job with the city. Pearson served as the security director at Resorts World for 10 years.  The company knew that he had good ties with the mayor and that he had been an unpaid adviser on Adams’ transition team as the mayor prepared to take on City Hall in January.  However, Pearson had subsequently been hired by EDC as of May 31st, though the company did not know about it, the source who had previously worked with Adams in the NYPD said.

For over a decade, Resorts World currently operates the slot machines at the Aqueduct Raceway in Queens.  It will be applying to expand its operations there to include offer wagers on table games. Mayor Adams and Gov. Kathy Hochul will both have a big sway in the selection process for the new gaming houses.  The board, formed to decide on the new casino licenses, includes the mayor, borough president, council member, state senator and state assembly person. The casino operators and developers have been working to lobby these officials.  Having an insider work for the mayor would have been a red flag. EDC has no official role in the regulatory or selection process, but it can easily offer City Hall input on casino proposals.  “Full-time public servants may not work for any company or not-for-profit organization that has ‘business dealings’ with any City agency, unless they receive written permission from their agency head and the Board,” as posted on the website of the Conflicts of Interest Board, a city ethics watchdog.

On Sunday, City Hall lauded Pearson as having “a long and distinguished career in both the public and private sectors, where he has spent decades keeping New Yorkers safe and creating security plans that have protected millions.” Adams spokesman Fabien Levy added:  “New Yorkers are lucky he chose to do the job for months without being paid a single dollar, and that he has now chosen to focus all his efforts solely on our city’s public safety and COVID recovery efforts”.