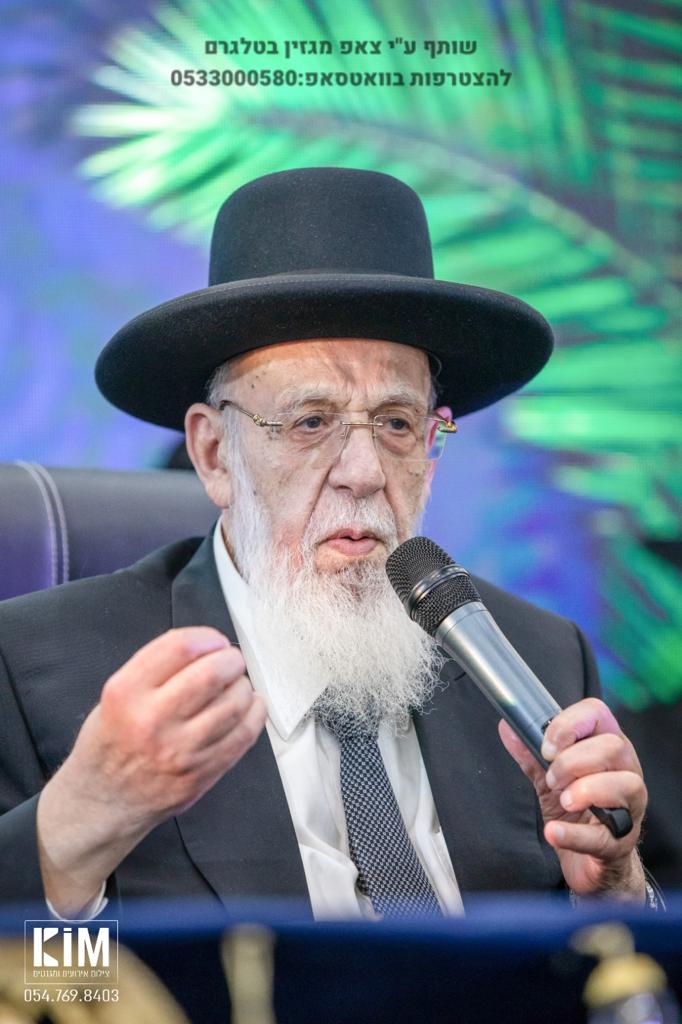 Rabbi Shalom Cohen, the Rosh Yeshiva of Porat Yosef and leader of the Sephardic Torah community in Israel, has passed away at the age of 91.

Vois Es Nais reported Rabbi Cohen was in critical condition after a leg infection which spread to the rest of his body. He was sedated and respirated at the Hadassah Ein Kerem hospital in Jerusalem.

On Sunday a name was added to Rabbi Cohen as a segulah for his speedy recovery, according to the VIN report. The name was added by his brother-in-law Rabbi Shlomo Ben Shimon, head of the Neve Tziyon Beis Din, together with a minyan of Torah scholars. His full name with the added name became Chaim Shalom Ben Tofaha Malka. 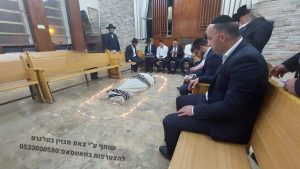 During the last few hours of his life, one of Rabbi Cohen’s close disciples said that “these are critical and fateful hours. How can one see a Sefer Torah in this state? We need to storm the heavens with tefillos for his recovery,” according to the VIN report.

Israel National News reported that due to the worsening of the rabbi’s condition, prayer gatherings were held throughout the country. Among other things, rabbis gathered at the Yazdim Synagogue in Jerusalem, before the weekly lesson of Chief Rabbi Yitzhak Yosef, which is held there every Saturday night.

VIN reported that one prayer service was led by the kabbalist Rabbi David Batzri in Jerusalem and another at Rachel’s tomb led by Rabbi Yaakov Ades, another famous Jerusalem kabbalist.

Rabbi Shalom Cohen, known as “Hacham Shalom”, headed the prestigious haredi Porat Yosef Yeshiva, and for the past eight years, since the death of Rabbi Ovadia Yosef, has served as the leader of the Shas party with which he was identified even before and as the President of its Council of Torah Sages, as was reported by INN.

After the passing of Rabbi Ovadia Yosef in 2013, Rabbi Cohen was appointed to act as President of the Council of Torah Sages, INN reported. Prior to the death of his wife Yael, he lived in the Jewish Quarter in an apartment belonging to the Porat Yosef Yeshiva and since then he has lived intermittently in his daughter’s home in the Ramot neighborhood of Jerusalem.

The Levaya is expected to leave on Monday from the Porat Yosef Yeshiva in Geula, VIN reported. It will head to the Sanhedria Cemetery where he will be laid to rest next to his late wife.