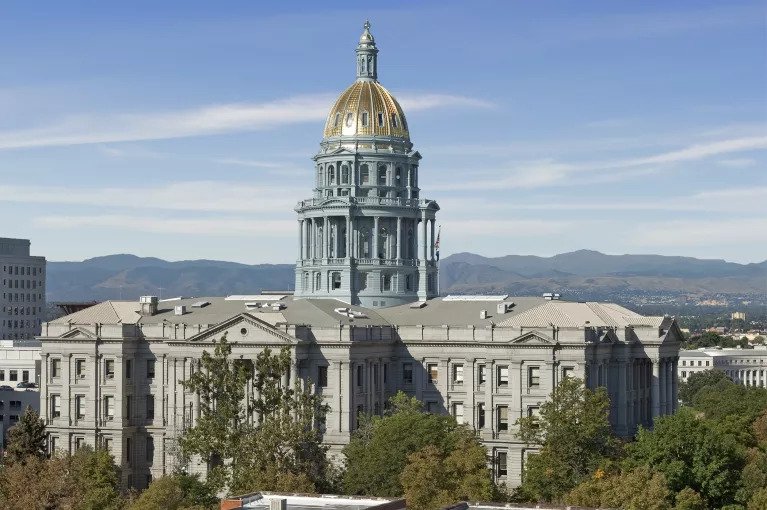 The Grand Jury for Colorado’s Fourth Judicial District indicted a high-ranking Democratic state senator for the alleged Class 5 felony of “providing false information as to his residence.”

The District Attorney’s Office announced the charge against State Senate Judiciary Committee Chair Pete Lee Tuesday, adding he will first appear in court on Sept. 8. Convicted Class 5 felons can be fined up to $100,000 in Colorado.

Colorado state legislators are legally bound to reside in their districts for at least a year before being elected, according to Colorado Politics. The indictment accuses Lee of providing the allegedly false information around March 3, 2020, The Denver Post reported.

Lee claimed to be living with his stepdaughter in a two-bedroom, one-bathroom house within his 11th District as his wife lived in a much larger one beyond it, Colorado Springs Indy reported later that year. He admitted to going “back and forth quite a bit,” according to the outlet.

Lee was taped the same year conceding that he’d never spent nights at the in-district house and saying he was “really stressed” about “that Goddamn residency thing,” 9 News reported.

The Colorado Sun published a partially-redacted version of the indictment documents. Lee issued a statement through his lawyer pledging to challenge the charge without explicitly denying it and pointed out the 4th Judicial District Attorney Republican status, according to Colorado NBC affiliate 9 News.

Lee did not immediately respond to the Daily Caller News Foundation’s request for comment.