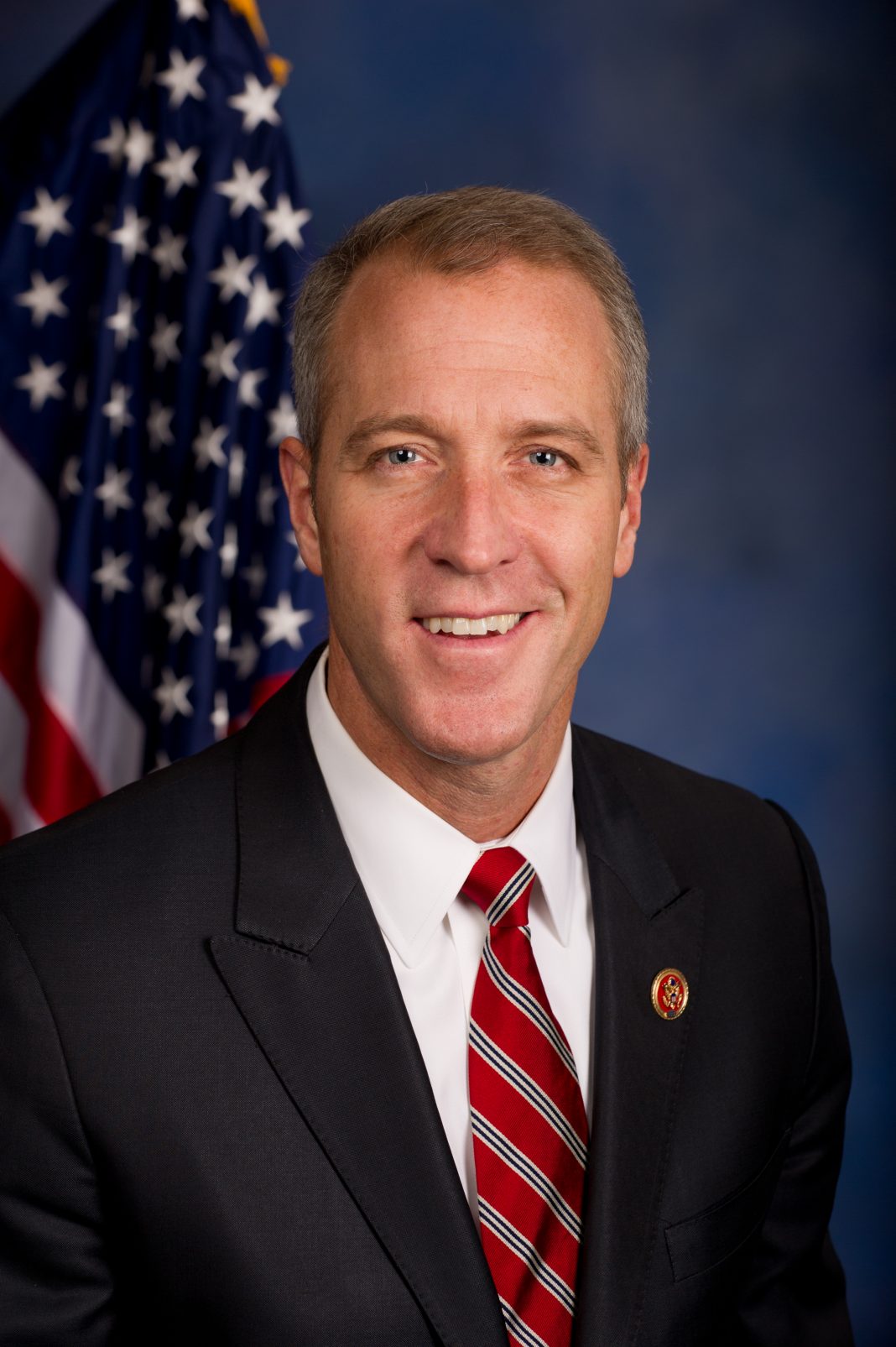 Ethics experts are questioning Rep. Sean Patrick Maloney’s use of House and campaign cash for “personal services” such as hiring an aide — who told The Post his role was to serve as the congressman’s “body man”.

As per the NY Post, in 2014, Rep. Maloney hired Harold Leath as an aide. Ethics watchdogs and political spending experts told the Post that Leath’s job description was “unusual” and “strange”, and raised numerous “red flags” that may need to be probed.   Maloney (D-NY) has been representing New York’s 18th congressional district since 2013, and since 2020 the 56-year-old has also served as the chair of the Democratic Congressional Campaign Committee. He is the first openly gay person elected to Congress from NY.  Maloney is currently running to represent a different, newly drawn district in NYC’s suburbs. He will face off against state Sen. Alessandra Biaggi in the August 23rd Democratic primary.

Leath, a lifelong Floridian, moved to NY to work as the lawmaker’s “executive assistant” in his government office, as per House spending records. The expenditure reports classified him as a part-time employee and campaign worker.  However, Leath’s first address in the state was the Putnam County home where Maloney and his husband lived, as per his voter registration.  “I was pretty much with the congressman everywhere he went within the district — if he went to a meeting, if he went out running. I would drive him everywhere he needed to go,” Leath told The Post.

“When I first started, my main responsibility was to make sure the congressman and his family never needed anything,” Leath, now 40, recalled. “I was to be there.”  “Everything I got paid for was either for his campaign, in the beginning, or doing something for him.”  Leath is now working for an event promotion company.

Ann Ravel, a former Democratic chairwoman of the Federal Election Commission, weighed in on the former “body man.” “It sounds like he was employed to do personal services,” said Ravel.  “I’m sort of stunned,” Ravel added. “If it’s a consistent act and a consistent behavior, it’s problematic to use campaign funds on something of that nature.”

“Sean Patrick Maloney has always used his office to benefit himself — not his voters,” said Elisa Sumner, a former Dutchess County Democratic Chairwoman, ripping the DCCC chair’s alleged use of public dollars. “The Democratic Party needs leadership that actually puts Democratic principles first, instead of a self-serving politician.”

Reps for Maloney replied to The Post that there was no wrongdoing by Maloney or the campaign in connection with Leath’s hiring.  “Over his 4.5 years with our office, Harold Leath was never asked by anyone, including the congressman, his staff, or family, to do any work for the Congressman or his family in a personal capacity,” said Matthew McNally, Maloney’s chief of staff.  Campaign spokesperson Mia Ehrenberg added, “Harold Leath provided transportation and logistical support as the congressman’s driver and body person.”