CNN’s Stelter: Hunter Biden ‘Not Just a Right-Wing Media Story’ — ‘A Real Problem’ for Joe Biden in 2024 - The Jewish Voice 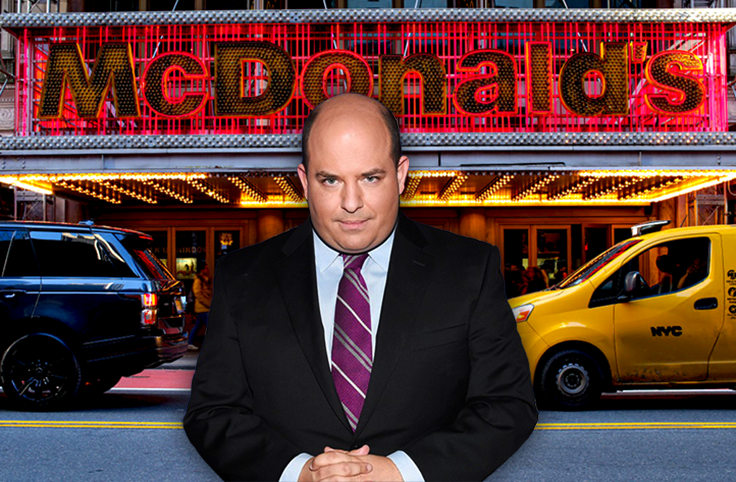 Stelter said, “Maureen Dowd’s column in this morning’s New York Times basically says that Joe Biden should not run for re-election. This has been a narrative for months, and it is getting louder and louder, including from some Democratic lawmakers saying Biden should basically hang it up and say he is a lame duck and not run in 2024. So where do you come down on this as a former White House aide?”

Former press secretary for First Lady Jill Biden, Michael LaRosa, said, “I hope he runs. I know he’s going to run. He’s planning to run, as he said many times.”

LaRosa said, “I don’t see why he wouldn’t run. I haven’t heard a reason why.”

Stelter said, “What about his son, what about Hunter? Hunter under federal investigation, charges could be coming at any time. This is not just a right-wing media story. This is a real problem for the Bidens. Could he decide not to run for re-election, given his son?”

LaRosa said, “Look, they make decisions as a family, and they will make that decision when it’s time.”

Stelter asked, “Do you think they’ve talked about it yet?”

LaRosa said, “No. The president is doing his job, and he’s doing his work. He’s not focused on that. It’s 19 months! Why would he do that?”