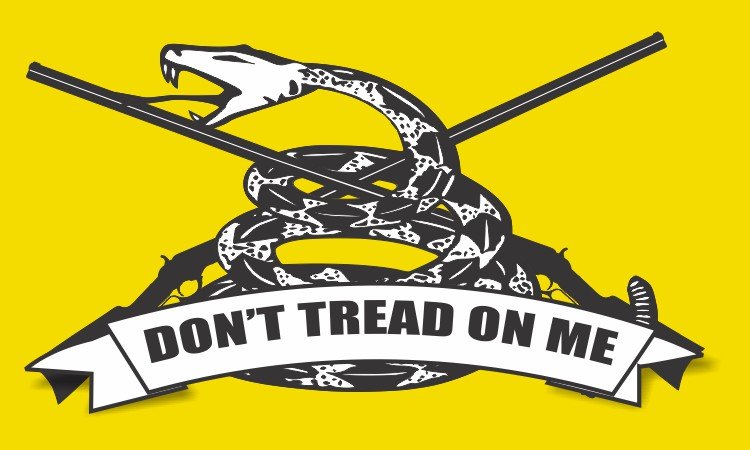 American citizens who after the Russia hoax, the Whitmer kidnapping debacle and the burying of the Biden influence-peddling case view the FBI’s raid on Donald Trump’s estate with skepticism fit the profile of a potential “domestic violent extremist,” according to an intelligence bulletin distributed jointly by the FBI and the Department of Homeland Security.

The Aug. 12 bulletin, obtained by Project Veritas, explains to local law enforcement officials across the nation that the Mar-a-Lago raid has prompted calls for violence against federal law enforcement and government officials. The intent of the bulletin is to assist in “effectively deterring, preventing, preempting, or responding to terrorist attacks against the United States.”

The recent developments, the brief states, “highlight the heightened threat since 2020 by domestic violent extremists (DVEs) motivated by a range of ideologies, who have grievances against a variety of targets including law enforcement.”

The FBI and DHS have observed since the Aug. 8 raid an increase in threats posted online that include a “threat to place a so-called dirty bomb in front of FBI Headquarters and issuing general calls for ‘civil war’ and ‘armed rebellion.’”

The bulletin spotlights people who believe the outcome of the 2020 election was fraudulent “and other claims of government overreach.”

The upcoming midterm elections, the brief warns, could become “an additional flashpoint around which to escalate threats against perceived ideological opponents, including federal law enforcement personnel.”

The attempt on Aug. 11 to break in to FBI headquarters in Cincinnati is seen as an illustration of the threat. The brief says an examination of the devices and online postings of the alleged perpetrator, Ricky Shiffer Jr., indicates he was “ideologically driven” and had “personal anti-FBI beliefs.”

Earlier this month, Project Veritas released a copy of an FBI document that cast symbols such as the Gadsden Flag, Revolutionary War imagery as “extremist.”

This week, Atlantic contributor Daniel Panneton wrote that the Catholic rosary has become a “symbol” of religious radicalism.

See the Project Veritas video on the DHS brief:

In 2009, the DHS under President Obama issued a report titled “Right-wing Extremism: Current Economic and Political Climate Fueling Resurgence in Radicalization and Recruitment” that cast conservatives who protest federal government overreach and oppose abortion and illegal immigration as a terror threat.

The report from the DHS Office of Intelligence and Analysis said right-wing extremism in the U.S. is “divided into those groups, movements and adherents that are primarily hate-oriented (based on hatred of particular religious, racial or ethnic groups) and those that are mainly anti-government, rejecting federal authority in favor of state or local authority, or rejecting government authority entirely. It may include groups and individuals that are dedicated to a single issue, such as opposition to abortion or immigration.”

It also warned of “the return of military veterans facing significant challenges reintegrating into their communities could lead to the potential emergence of terrorist groups.”

Another report that year from a DHS fusion center in Missouri instructed law enforcement agencies to watch for suspicious individuals who may have bumper stickers for presidential candidates such as Ron Paul, Bob Barr and Chuck Baldwin. It also put a law-enforcement spotlight on people who oppose illegal immigration, abortion and federal taxes.