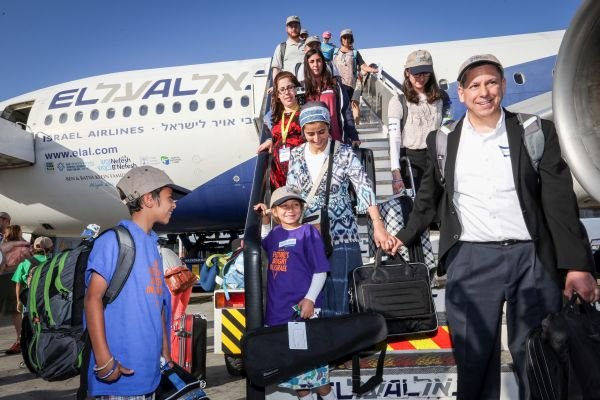 On Sunday an Israel identity card was issued to a 100-year-old new oleh (immigrant) from the U.S. named Judy Neiman.

A Holocaust survivor, Neiman went to live in the town of Beit Shemesh, west of Jerusalem.

A special ceremony was held for the presentation of the ID card held in the presence of Beit Shemesh Mayor Dr. Aliza Bloch, Director General of the Population and Immigration Authority Tomer Moskowitz, other officials and family members.

Judy Neiman was born in Czechoslovakia in a family with Orthodox Jewish-Zionist roots. Before World War II, she was a member of a secret Zionist organization, the name of which she no longer remembers, where she learned the song of the virtues of the food blessing to the tune of HaTikva.

After the war, Judy married Bill Neiman, a Romanian Jew who left Europe before the war. They had two sons, Howard and Mark. Bill was a talented baker.