Parshas Balak – Making the Most of Our Days - The Jewish Voice

Parshas Balak – Making the Most of Our Days 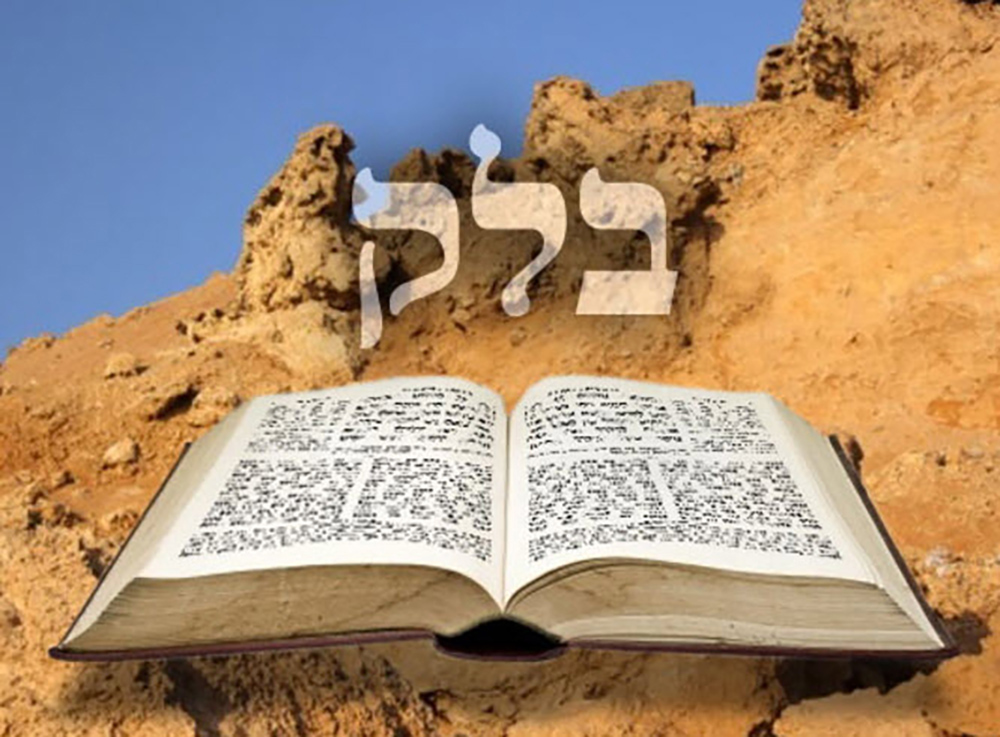 Parshas Bo – Come With Me

Parshas Vaera – The Role of Faith

In this week’s parashah, we read how Bilam tried to curse Bnei Yisrael. Pirkei Avot (ch.5) teaches that evil-doers like Bilam do not live out “half their days,” as the verse (Tehilim 55:24), “Men of bloodshed and deceit shall not live out half their days.” We also find that our Sages refer to old age as “length of days.” Sometimes, a tzaddik’s life is referred to as “days,” while the evil-doer’s life is referred to as “years,” as in Mishlei (10:27), “Fear of G-d will add days, while the years of the wicked will be shortened.” Why do we speak of “days” rather than “years” when discussing the length of a person’s life, especially a tzaddik’s life?

R’ Menachem Simcha Katz shlita (Brooklyn, N.Y.) explains: The Gemara (Shabbat 153a) instructs man to repent one day before he dies. The Gemara asks: Does a person know when he will die? No! Therefore, concludes the Gemara, one should repent every day.

It follows, R’ Katz writes, that the value of a person’s years depends on what he did with his days. A person who repents every day gives meaning to his years. At the end of his life, he has “length of days”–a valuable collection of “days.” In contrast, the wicked don’t use their days to repent; their years are shortened and they lack “days.” [Thus, they do not live out “half their days.”]

R’ Katz adds in the name of the Chafetz Chaim z”l: A person must always imagine that he has only one day left, that whatever mitzvah is before him is only one mitzvah that needs to be done, and that he is the only person in the world. This will push him to perform the mitzvah with zerizut / alacrity.

Midrash Rabbah comments: Bilam should have answered, “All secrets are known to You, and You are asking me?!” Since he did not answer this–rather, he answered (verse 10), “Balak son of Tzippor, king of Moav, sent to me”–Hashem told him: “Since you spoke thus, you may not curse Bnei Yisrael.” [Until here from the midrash]

R’ Shmuel Shmelke Guntzler z”l (1834-1911; rabbi of Oyber-Visheve, Hungary for 45 years) asks: This midrash implies that, had Bilam answered properly, he would have been permitted to curse Bnei Yisrael! Can that possibly be true? He explains:

The Gemara (Mo’ed Katan 9b) relates that Rabbi Shimon Bar Yochai sent his son to two other sages to receive their blessing. When the son returned, he reported that they had cursed him, saying, in Aramaic, “May you sow and not reap, etc.” Rabbi Shimon Bar Yochai explained to his son that they had, in fact, blessed him: “May you have children who won’t die young, etc.” (Commentaries explain that they wanted Rabbi Shimon Bar Yochai to have to interpret the blessing so that it would be as if he had blessed his son also.) We learn from here, writes R’ Guntzler, that the speaker’s intentions take precedence over his actual words; even if the words sound like a curse, Hashem knows that they actually were meant to convey a blessing.

Balak promised to give Bilam great riches if Bilam cursed Bnei Yisrael. Had Bilam acknowledged that Hashem knows man’s thoughts, Bilam would have been permitted (as in the above story from the Gemara) to say words that Balak would have interpreted as curses, though Bilam would have meant them as blessings. However, because he did not acknowledge that Hashem knows man’s thoughts, Hashem told him: You may not curse at all.

“Elokim said to Bilam, ‘You shall not go with them [the Moabite emissaries]! You shall not curse the People, for it is blessed!’” (22:12)

R’ David Halevi z”l (the “Taz”; 1586-1667) elaborates: Bilam and the Moabites had different goals. The Moabites merely wanted protection from Bnei Yisrael; they were not looking for Bnei Yisrael to be cursed for all time. Bilam, on the other hand, hated the Jewish People. Thus, when Hashem told Bilam, “You shall not go with them,” Bilam understood: Don’t curse Bnei Yisrael on the Moabites terms, i.e., don’t look for a current sin that will bring about Bnei Yisrael’s immediate downfall. Bilam therefore thought that he could curse Bnei Yisrael on his own terms, i.e., he would give them a curse that would be conditional on a future sin. Hashem answered: You may not curse at all. Bilam then said: Then I will give them a blessing that will be conditional on future good deeds–the implication being that they will be cursed if they do not perform good deeds. Hashem responded: No, they are already blessed.

“He perceived no iniquity in Yaakov, and saw no perversity in Yisrael. Hashem his Elokim is with him, and the teruah / friendship of the King is in him.” (23:21)

R’ Amram Zvi Gruenwald z”l (dayan / rabbinical court judge in Oyber-Visheve, Hungary and rabbi of the Fernwald D.P. camp; died in Brooklyn in 1951) writes: We say in the Rosh Hashanah prayers, “Until the day of man’s death You will wait for him; if he repents, you accept him immediately.” The word “immediately” seems to be superfluous. Commentaries explain that not only does Hashem accept man’s repentance on his death bed, Hashem views it as if he had repented “immediately” after he sinned.

R’ Gruenwald continues: This is why Bilam said that Hashem perceives no iniquity or perversity in Bnei Yisrael, for what Jew does not repent as his day of death approaches?! The teruah–literally, shofar-blowing, an allusion to repentance–is with every Jew.

“Bilam saw that it was good in Elokim’s eyes to bless Yisrael, so he did not go as every other time toward divinations, but he set his face toward the Wilderness.” (24:1)

R’ Eliezer David Gruenwald z”l (1867-1928; rabbi and rosh yeshiva in Oyber-Visheve, Hungary) writes: The Gemara (Eruvin 19a) teaches that there are three entrances to Gehinom: one at sea, one in the wilderness, and one in Yerushalayim. R’ Gruenwald explains: The Gemara is alluding to three reasons why people sin. Some people sin because of urges that they cannot control. Some sin because of bad character traits–for example, jealousy. Finally, some people sin because they keep bad company. (Keren L’David)