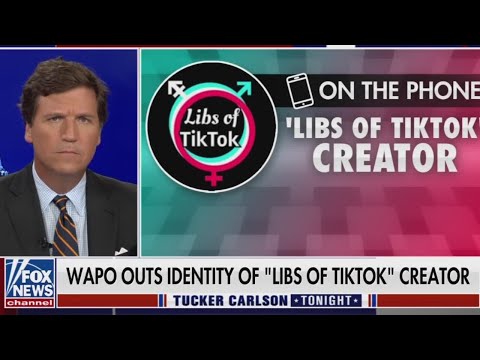 FBI investigation shows that Media Matters owes me an apology

On June 7th, I retweeted a flier someone had posted on Twitter for an Idaho drag event for kids. When the event in Idaho eventually took place on June 11th, the Patriot Front group, an extremist organization, allegedly showed up to protest resulting in Idaho police making dozens of arrests due to safety concerns. The Left-wing media immediately began blaming me for the Patriot Front showing up and claimed that my post was the reason the event was targeted.

The SPLC, Media Matters, Business Insider, HuffPost, NewsBreak, and NPR all wrote articles directly claiming or insinuating that I incited violence. Fast forward to this week, and it turns out that the FBI had been monitoring Idaho extremist groups for a year and warned police in May about planned protests for the June 11th event specifically. Let me say that again: The FBI knew this event would be protested by extremist groups and warned police about the protests a week before I ever posted about the event.

For weeks I was called a terrorist because I posted a flier for an Idaho drag show and members of Patriot Front allegedly showed up to protest.

Turns out the FBI was watching them for a year and warned police in May about this protest.

Will any media update their stories now?

What the FBI investigation reveals is that all of those media companies owe me an apology and retraction for their defamatory articles and posts.

Some of the biggest media outlets in the country smeared me with serious accusations and have faced zero consequences. Despite Media Matters’ claim, I never made a call to action. I had major Media outlets defaming me and calling for me to be deplatformed based on LIES.

I won’t hold my breath waiting for apologies from the people who posted lies about me but I’m definitely keeping a list.

Michael Hayden and the SPLC Hatewatch group still owe me an apology.

Media Matters still owes me an apology (For this and a plethora of other lies they have spread about me). Media Matters even called my post an “implicit call to action.”