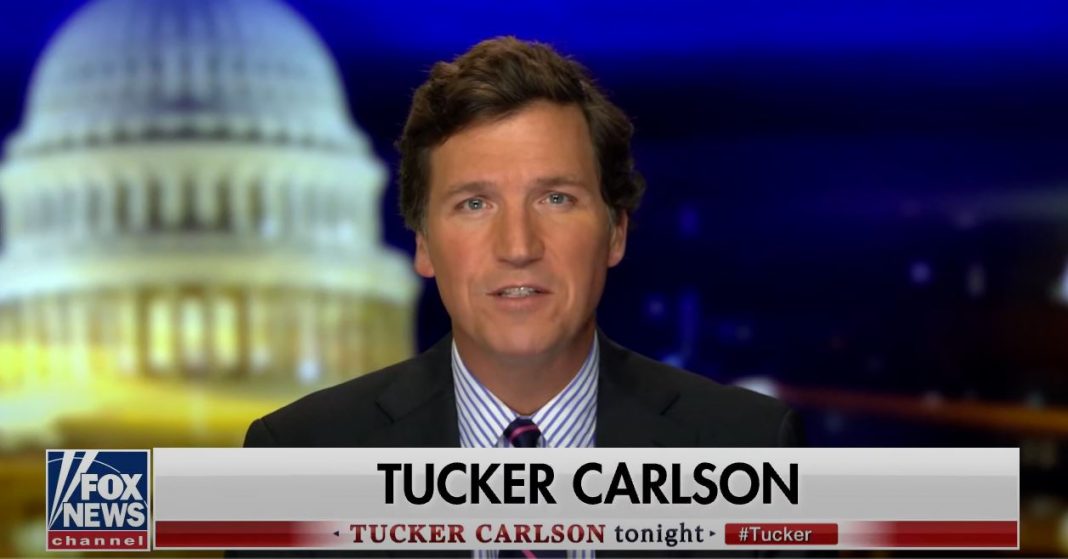 (TJV NEWS) Before the election of 2020 The  National File, a small conservative news outlet, published several entries from the diary of President Biden’s daughter, Ashley.  The story was passed upon by almost every media outlet, including Project Veritas, which obtained a copy of the journal, but did not publish an article on it.

The story has once more crept back into the media and top-rated Fox News star Tucker Carlson reported on the issue Friday.

Veritas never ran a story on the journal, and earlier in the year the FBI questioned Project Veritas as to how they obtained the item.

Tucker Carlson ripped into Joe Biden on his Fox News show over claims POTUS shared a shower with his daughter, Ashley when she was young. The American social worker, activist, and philanthropist, now 41, is the only child from Biden’s second marriage to First Lady Jill Biden.

“If you are the father of daughters, ask yourself, is there any explanation for that behavior that is justifiable?”

According to Carlson, although Ashley Biden didn’t specify how old she was when these showers purportedly took place, she was old enough to remember it.

“By the way, little kids don’t take showers, they take baths… If that’s not child molestation, it is definitely close enough to justify a police visit,” said the Fox News host.

Tucker Carlson’s monologue is provocative, however, he asks legitimate questions, which to this day nobody has dared to ask.

#Thread Tucker Carlson’s Monologue w/ An Update On The Mystery Of Ashley Biden’s Diary, The FBI’s Treatment Of Project Veritas & The Claims Made In The Diary About Joe Biden@JoshTBoswell: “She wrote that she was musing over whether her father was sexually inappropriate w/ her.” pic.twitter.com/zhKrswJDdT