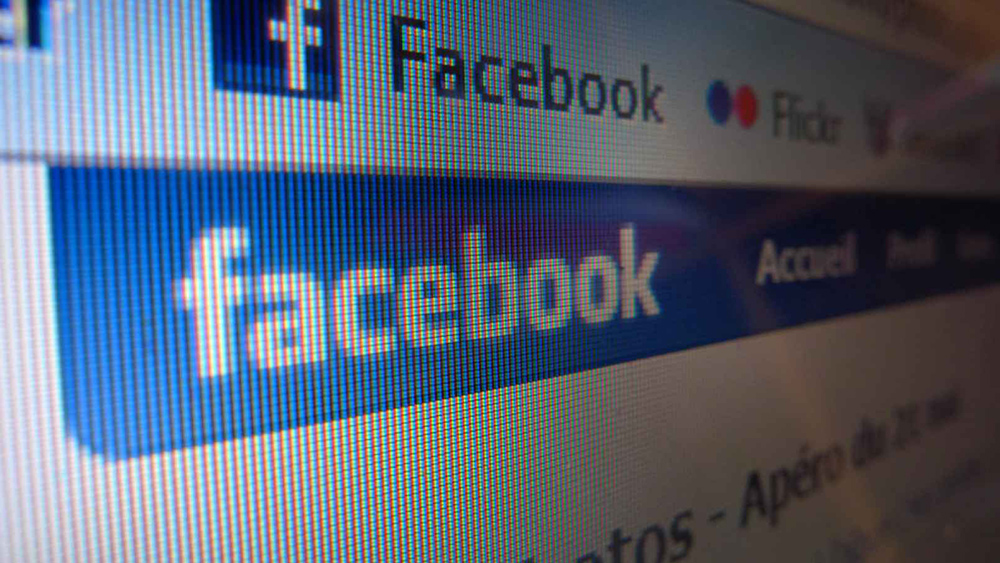 (AP) — Sheryl Sandberg, the No. 2 executive at Facebook owner Meta, who helped turn its business from startup to digital advertising empire while also taking blame for some of its biggest missteps, is stepping down.

Sandberg has served as chief operating officer at the social media giant for 14 years. She joined from Google in 2008, four years before Facebook went public.

“When I took this job in 2008, I hoped I would be in this role for five years. Fourteen years later, it is time for me to write the next chapter of my life,” Sandberg wrote on her Facebook page Wednesday.

Sandberg has led Facebook — now Meta’s — advertising business and was responsible for nurturing it from its infancy into an over $100 billion-a-year powerhouse. As the company’s second most-recognized face — after CEO Mark Zuckerberg — Sandberg has also become a polarizing figure amid revelations of how some of her business decisions for Facebook helped propagate misinformation and hate speech.

As one of the most prominent female executives in the tech industry, she was also often criticized for not doing enough both for women and for others harmed by Facebook’s products. Her public-speaking expertise, her seemingly effortless ability to bridge the worlds of tech, business and politics served as a sharp contrast to Zuckerberg, especially in Facebook’s early years. But Zuckerberg has since been catching up, trained in part for the several congressional hearings he’s been called to testify in to defend Facebook’s practices.

Neither Sandberg nor Zuckerberg gave any indication that Sandberg’s resignation wasn’t her decision. But she’s also appeared somewhat sidelined in recent years, with other executives close to Zuckerberg, such as Chris Cox — who returned in 2020 as chief product officer after a yearlong break from the company —becoming more prominent.

“Sheryl Sandberg had an enormous impact on Facebook, Meta, and the broader business world. She helped Facebook build a world-class ad-buying platform and develop groundbreaking ad formats,” said Debra Aho Williamson, an analyst at Insider Intelligence. But she added that Facebook faced “huge scandals” under Sandberg’s watch — including the 2016 U.S. presidential election, the Cambridge Analytica privacy debacle in 2018, and the 2021 riot at the U.S. Capitol.

And now, Meta is “facing a slowdown in user growth and ad revenue that is now testing the business foundation that the company was built on,” she said. “The company needs to find a new way forward, and perhaps this was the best time for Sandberg to depart.”

Sandberg is leaving Meta in the fall and will continue to serve on the company’s board.

Zuckerberg said in his own Facebook post that Javier Olivan, who currently oversees key functions at Meta’s four main apps — Facebook, Instagram, WhatsApp and Messenger — will serve as Meta’s new COO. But it will be a different job than the one Sandberg held for the past 14 years.

“It will be a more traditional COO role where Javi will be focused internally and operationally, building on his strong track record of making our execution more efficient and rigorous,” Zuckerberg wrote.

While Sandberg has long been Zuckerberg’s No. 2, even sitting next to him — pre-pandemic, at least — in the company’s Menlo Park, California, headquarters, she also had a very public-facing job, meeting with lawmakers, holding focus groups and speaking out on issues such as women in the workplace and, most recently, abortion.

“I think Meta has reached the point where it makes sense for our product and business groups to be more closely integrated, rather than having all the business and operations functions organized separately from our products,” Zuckerberg wrote.

Sandberg, who lost her husband Dave Goldberg suddenly in 2015, said she is “not entirely sure what the future will bring.”

“But I know it will include focusing more on my foundation and philanthropic work, which is more important to me than ever given how critical this moment is for women,” she wrote, adding that she is also getting married this summer and that parenting their expanded family of five children will also be a part of this future.

THE ADULT IN THE ROOM

Sandberg, now 52, first helped Google build what quickly became the internet’s biggest — and most lucrative — advertising network. But she left that post to take on the challenge of transforming Facebook’s freewheeling social network into a money-making business while also helping to mentor Zuckerberg, who was then 23 to her 38.

She proved to be exactly what the then-immature Zuckerberg and the company needed at the right time, helping to pave the way to Facebook’s highly anticipated initial public offering of stock a decade ago.

While Zuckerberg remained Facebook’s visionary and controlling shareholder, Sandberg became engine of a business fueled by a rapidly growing digital ad business that has become nearly as successful as the one that she helped cobbled together around Google’s dominant search engine.

Just like Google’s ad empire, Facebook’s business thrived on its ability to keep its users coming back for more of its free services while leveraging its social networking technology to learn more about people’s interests, habits, and whereabouts — a nosy model that has repeatedly entangled the company in debates about whether a right to personal privacy still exists in an increasingly digital age.

As one of the top female executives in technology, Sandberg has at times has been held up as an inspiration for working women — a role she seemed to embrace with a best-selling 2013 book titled “Lean In: Women, Work and the Will To Lead.”

She addressed some of that criticism in a subsequent book that addressed the death of her husband, Dave Goldberg. In 2015 she became a symbol of heartbreaking grief when Goldberg died in an accident while working out on vacation, widowing her with two children as she continued to help run one of the world’s best-known companies.

CRACKS IN THE FACADE

In more recent years, Sandberg grew into a polarizing figure amid revelations of how some of her business decisions for Facebook helped propagate misinformation and hate speech. Critics and a company whistleblower contend that the consequences have undermined democracy and caused severe emotional problems for teens, particularly girls.

The author of “The Age of Surveillance Capitalism,” Shoshana Zuboff, said Sandberg is as responsible as anyone for what Zuboff considers one of Big Tech’s most insidious invention: the collection and organization of data on social media users’ behavior and preferences. For years Facebook shared user data not just with advertisers but also with business partners.

Sandberg did this, wrote Zuboff, “through the artful manipulation of Facebook’s culture of intimacy and sharing.”

Zuboff calls Sandberg the “Typhoid Mary” of surveillance capitalism, the term for profiting off the collection of data from social media users’ online behavior, preferences, shared data and relationships.

“Sheryl Sandberg may fancy herself a feminist, but her decisions at Meta made social media platforms less safe for women, people of color, and even threatened the American electoral system. Sandberg had the power to take action for fourteen years, yet consistently chose not to,” said Shaunna Thomas, co-founder of UltraViolet, a gender justice advocacy organization, which has been calling for Sandberg’s resignation, in an emailed comment Wednesday.

Sandberg has had some public missteps at the company, including her attempt to deflect blame from Facebook for the Jan. 6, 2021, insurrection at the U.S. Capitol. In an interview later that month that was streamed by Reuters, she said she thought the events of the day were “largely organized on platforms that don’t have our abilities to stop hate, don’t have our standards and don’t have our transparency.”

Internal documents revealed by whistleblower Frances Haugen later that year, however, showed that Facebook’s own employees were concerned about the company’s halting and often reversed response to rising extremism in the U.S. that culminated in the events of Jan. 6.

“Haven’t we had enough time to figure out how to manage discourse without enabling violence?” one employee wrote on an internal message board at the height of the Jan. 6 turmoil. “We’ve been fueling this fire for a long time and we shouldn’t be surprised it’s now out of control.”