Rabbi Uri Zohar laid to rest. "God hugged you with a great embrace" - The Jewish Voice

Rabbi Uri Zohar laid to rest. “God hugged you with a great embrace” 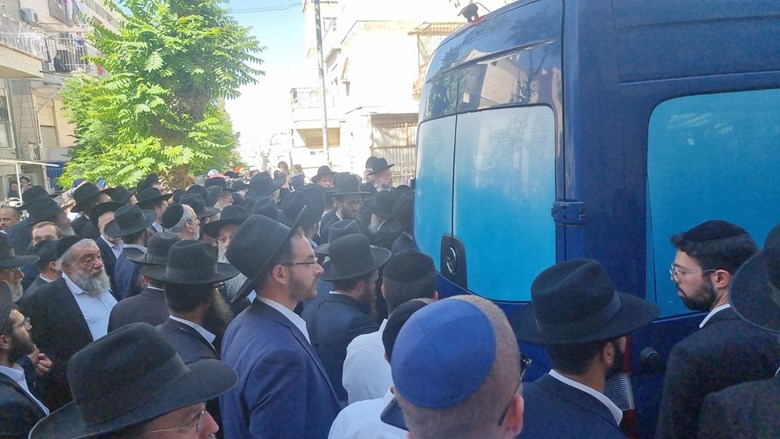 The funeral procession set out from Rabbi Zohar’s home on Zichron Yaakov Street in northern Jerusalem, making its way to the Givat Shaul Cemetery.

“Last night you studied with your havruta [study partner], just as you have every night for the past 50 years,” Rabbi Zohar’s son Efraim said during the funeral. “At 3:30 a.m. you were learning Zohar, and you were getting ready to pray. You were going to pray before God, but then you met him and he hugged you with a great embrace.”

Born in Tel Aviv in 1935 to immigrants from Poland, Zohar was raised in a secular family, studying philosophy in Hebrew University before pursuing a career in the performing arts. Zohar gained renown as an actor, comedian, screenwriter and film director, alongside fellow artists such as Arik Einstein, Shalom Hanoch, and Jonathan Geffen.

In the late 1970s, Zohar embraced traditional Judaism, and eventually joined the haredi community. He later chronicled this period of his life in a book he titled, “My friends, we were robbed!” referring to the Jewish heritage so many secular Israelis are ignorant of.

On Thursday morning, Rabbi Zohar suffered a heart attack and passed away. He was 86.