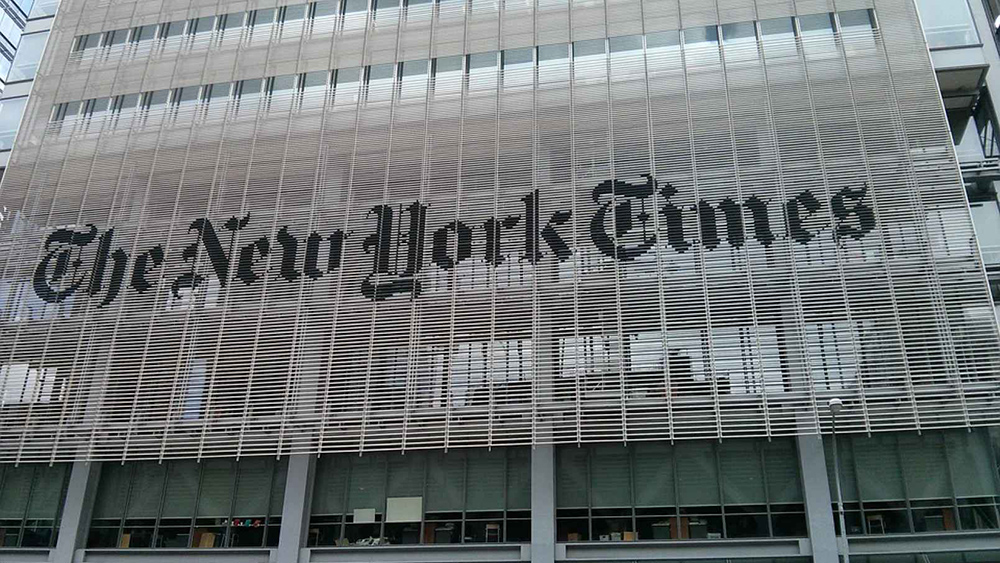 President Joe Biden has no plan to combat inflation, which explains his low approval rating among ordinary voters. Journalists and other liberals, meanwhile, don’t really understand what all the fuss is about. The macroeconomic indicators—relative to prepandemic output—are positive!

According to the author of a guest essay published in the New York Times, the president’s failure to get soaring prices under control might actually be a good thing. Lifestyle journalist Annaliese Griffin argues the rising cost of meat and other animal products is a positive development—for the environment.

“Inflation has the potential to drive welcome change for the planet if Americans think differently about the way they eat,” the journalist writes. “Climate change has motivated some to eat less resource-intensive meat and more vegetables, grains and legumes, but this movement has not reached the scale necessary to bring needed change—yet.”

But increasingly unaffordable food prices might just be the catalyst climate activists are seeking. Because at the moment one suspects the word “some” vastly overstates the actual number of Americans whom “climate change has motivated” to adjust their diets. Some New York Times readers, perhaps.

The most sensible solution, Griffin argues, would be to increase the federal government’s control over the food supply. What could go wrong?