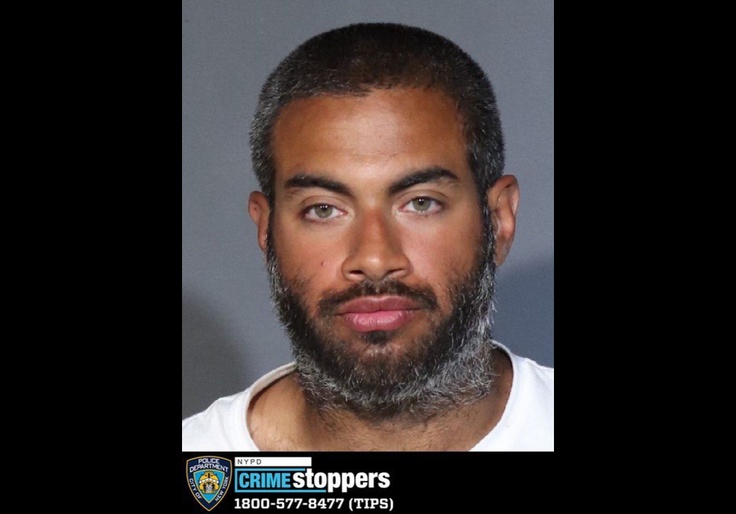 A New York City man was charged with attempted murder after he stabbed two Subway passengers last weekend. The unprovoked attacks occurred just one day after he got out of jail, where he spent a night after he brandished a knife at police.

Donny Ubiera, who has 14 prior arrests that include charges of assault, on Wednesday flashed a large knife at officers in Queens before fleeing the scene. He was later apprehended and charged with criminal possession of a weapon, a misdemeanor. Ubiera on Thursday was let go on “time served,” according to the New York Post. The next day, he stabbed two people on the Subway, leaving them with wounds that required medical attention. One is still in critical care.

“This is nothing if not predictable,” New York Police Department commissioner Keechant Sewell said in a Sunday statement in which she blamed Ubiera’s release on city prosecutors’ soft-on-crime approach to criminal justice. “Your police are doing their job. We keep arresting him.”

The stabbing spree reflects how a wholesale embrace of criminal justice reform policies, which include fewer prosecutions and increased diversion from prisons, can threaten the safety of communities. In Queens, where the incidents occurred, District Attorney Melinda Katz (D.) has touted the effectiveness of her office’s approach and boasted that in her first year she declined to prosecute 26 percent of all violation arrests, many of which were for lower-level offenses. She also bragged about refusing to prosecute participants for “failure to socially distance or wear a mask” in “peaceful protests” during summer 2020, saying such prosecutions would have “disproportionately affected communities of color.”

Crime data show the decision has not been without consequences. Over the past three years, homicides in New York City have shot up 52 percent, shootings are up 104 percent, and car theft is up 91 percent, according to the NYPD. Former Queens district attorney Jim Quinn (D.) in a February New York Times op-ed made the case that the justice reform policies have most harmed black Americans. Sixty-five percent of murders and 74 percent of shootings in the city in 2020 involved black victims, and black New Yorkers were the most victimized by felony assault and rape.

Ubiera first struck Friday morning, slashing a 62-year-old passenger in the face and hand. That passenger later received stitches for the wounds. The attack spilled so much blood that the train car had to be taken out of service, according to the Post. Ubiera on Saturday cut another passenger’s neck, sending the victim to the hospital.

“His record demonstrates that each time he is involved in unprovoked violence against innocent victims, the criminal justice system has him back to the streets and the subways rather than jail or psychiatric treatment,” Sewell said of Ubiera’s record. “He inevitably targets another victim.”

Ubiera in January threatened with a large knife a store employee in Queens who had attempted to stop him from shoplifting beer.