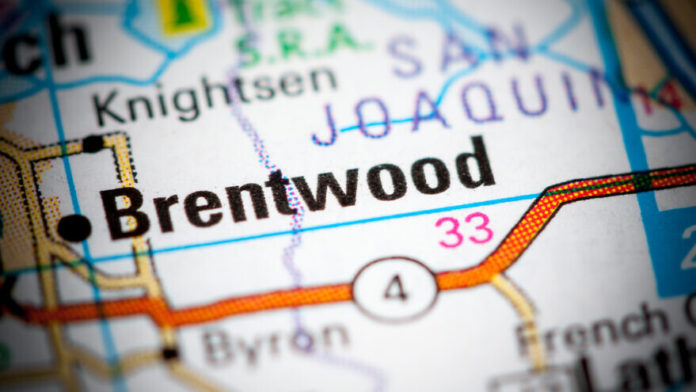 (JNS) – A Jewish father in Los Angeles is suing the renowned West L.A.-based private Brentwood School, arguing that its attempt to embrace diversity, equity and inclusion after the police-involved death of George Floyd in Minneapolis in May 2020 led to “racial divisiveness” and discrimination against Jews.

In the complaint filed on June 8 in Los Angeles Superior Court against the Brentwood School, Jerome Eisenberg, whose minor daughter attended the school and is referred to in court filings as “J.E.,” is claiming breach of contract, violation of California’s Unruh Civil Rights Act and intentional infliction of emotional distress, among other items. Under the Unruh act, businesses are barred from discriminating against individuals for numerous reasons, including religion.

Named as the defendants are the Brentwood School and head of school Michael Riera.

The Brentwood School is a K-12 co-ed school whose alumni and parental body include celebrities and politicians. Annual tuition for grades six through 12 is nearly $50,000.

Additionally, students were forced to study charts on “Becoming Anti-Racist,” the complaint alleges.

While the school’s Office of Equity and Inclusion created affinity groups that allowed students and parents to share their culture with each other, attempts to create an affinity group among Jewish parents were “stifled” by Brentwood School leadership, claims Eisenberg. The complaint attributes this to the defendants’ “anti-Semitic animus.”

When he expressed concern about this and other issues, his daughter was eventually asked to not return to the school for ninth grade, says Eisenberg, although she was allowed to finish her eighth grade year at Brentwood.

“As a result, J.E. was deprived of attending school with the friends she loved and the community she knew,” noted the complaint.

“Michael Riera pulled a bait-and-switch with the school’s curriculum and culture,” the lawsuit states. “Parents eventually discovered defendants’ scheme to transform the school under a racially divisive, anti-Semitic ideology that seeks to indoctrinate children to reject Western values.”

‘Bring what happened to light’

In a phone interview with JNS, Pivtorak said the aim of the lawsuit was to “to bring what has happened at the school to light.”

The complaint does not specify how much Eisenberg is suing the school for, but “whatever a jury believes he is entitled to, that’s what he will be awarded,” said Pivtorak.

In a statement, Brentwood School denied the claims made by Eisenberg. “The allegations contained in the complaint are baseless, a work of whole fiction and nothing more than a desperate attempt to embarrass the school,” it said.

According to the school’s website, it has taken many steps to embrace diversity, equity and inclusion in recent years. The student populations at its elementary school—serving grades kindergarten to fifth grade—and its middle and high school for grades 6-12 are currently 49% students of color, according to the website.

An estimated 40% of the student population is Jewish.

The lawsuit is a “stark reminder that beyond the headlines, it was a real shock to the community” in the aftermath of Floyd’s death, he said. “No one was free from the implications of the seismic shock that took place here in L.A. and around the country, and everything else that castigated from there.”