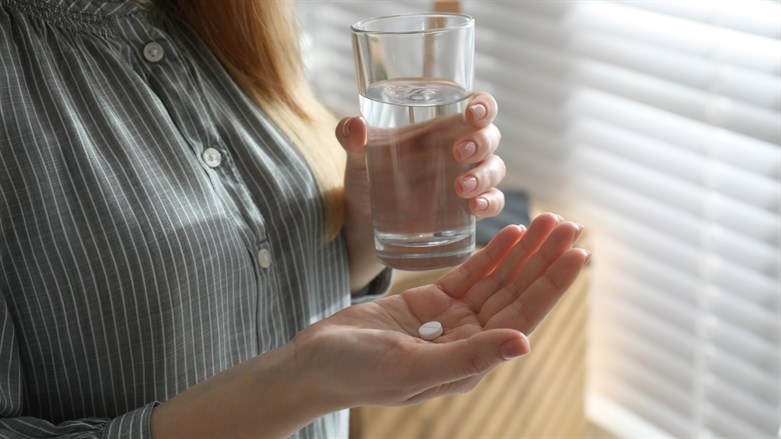 The Knesset Labor Welfare and Health Committee on Monday voted to ease Israel’s abortion regulations, making it easier for women to obtain an abortion in Israel. The regulations will take effect in three months.

Under the new regulations, women will no longer have to appear in person before a committee to seek approval for an abortion. The committee will be able to access all relevant information digitally without the woman needing to arrive with any paperwork. The forms women are required to fill out will also be updated to remove questions considered invasive.

Another change is that drugs which induce early-term abortions will be made available at HMO clinics, whereas they were previously only available at hospitals.

Health Minister Nitzan Horowitz said upon the announcement of the new regulations that “the rights to a woman’s body are those of the woman alone.”

Horowitz compared Israel’s move to the decision made by the US Supreme Court last week to strike down the Roe v. Wade and Planned Parenthood v. Casey decisions which had established a constitutional right to an abortion and instead, to give the individual states the right to regulate or allow abortion as they see fit.

“The move by the US Supreme Court to deny women control of their bodies is a backward move, oppressing women and setting back the leader of the free and liberal world by a hundred years,” Horowitz said. “We are in a different place, and today we are taking big steps in the right direction.”

According to the Central Bureau of Statistics, 99.6 percent of the 16,492 requests for an abortion made to the abortion committees in 2020 were granted.