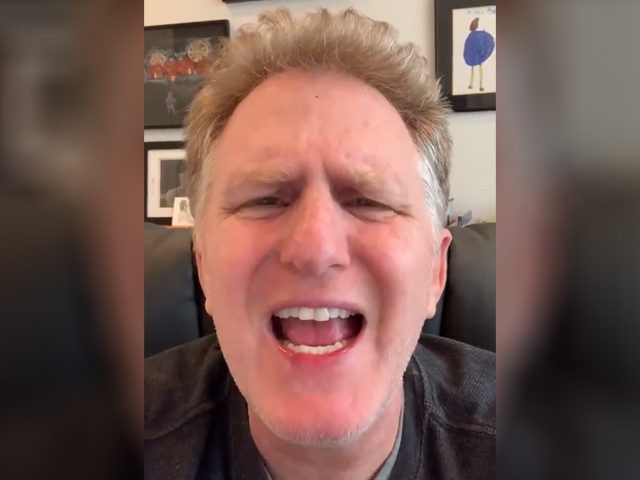 Hulu’s Life & Beth star Michael Rapaport reacted to the U.S. Supreme Court overruling Roe v. Wade on Friday, proclaiming that Christian women and girls who get raped will “regret” the ruling. “You’ll learn,” the actor declared. “You reap what you sew, you sick fucks.”

“All these sick, fake evangelists and right-wing cooks, pro-life freaks, dudes that are excited about what happened with Roe v. Wade act like they don’t get women pregnant on accident, like they don’t break condoms on one night stands. You’ll regret it,” Rapaport said.

Right Wing Pro Life Evangelists act like they don’t get Prego on accident.
Acting like they don’t hit up the clinic.
We shall see:https://t.co/37D7lp1hHq pic.twitter.com/IaS91LshJF

On Friday, the Supreme Court overruled Roe v. Wade, holding in the Dobbs case that the Constitution does not include a right to abortion and returning the issue of abortion laws and regulations to state legislatures.

Rapaport stars in Life & Beth alongside actor and comedian Amy Schumer, who is also known for sharing her support for women to have the ability to kill her unborn children.

In May, Schumer said she was “fucking depressed” over Roe v. Wade after a draft Supreme Court opinion was leaked to the press, indicating the landmark abortion ruling was soon to follow. The comedian also showed her support for terminating life last year at a pro-abortion rally in New York City, alongside pregnant actress Jennifer Lawrence.

As for Rapaport, he is not the only celebrity to attack Christians following the Court’s pro-life ruling on Friday.

Comedian Billy Eichner had a meltdown via an all-caps tweet, exclaiming, “GET YOUR FICTIONAL HATEFUL BIBLE STORIES AND YOUR FAKE FICTIONAL RELIGIOUS BULLSHIT OUT OF OUR FUCKING LIVES. FUCK YOU.”

These celebrities are just a few of the many who had a collective meltdown over the Roe v. Wade ruling.

Meanwhile, Full Frontal host Samantha Bee urged Americans to “raise hell in every restaurant [Justice] Alito eats at for the rest of his life,” adding, “if Republicans have made our lives hell, it’s time to return the favor.”