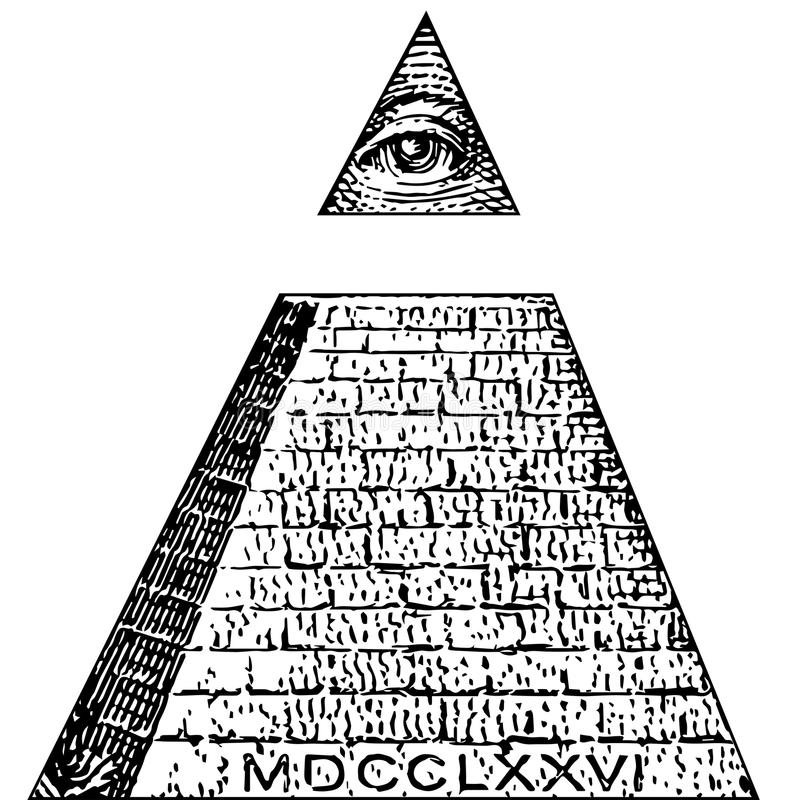 UK Member of Parliament Tom Tugendhat, chair of the Foreign Affairs Committee in the House of Commons is also present.

The conference, initially started by the Dutch royal family in 1954, is seen as the genesis for ideas ranging from free trade agreements like NAFTA to the creation of the European Union, as Fox Metro reports. Key topics acknowledged for discussion in D.C. include:

About two thirds of the participants come from Europe and the rest from North America; approximately a quarter are from politics and government and the rest from other fields. The group describes itself and its activities thus:

The Bilderberg Meeting is a forum for informal discussions about major issues. The meetings are held under the Chatham House Rule, which states that participants are free to use the information received, but neither the identity nor the affiliation of the speaker(s) nor any other participant may be revealed.

Thanks to the private nature of the Meeting, the participants take part as individuals rather than in any official capacity, and hence are not bound by the conventions of their office or by pre-agreed positions. As such, they can take time to listen, reflect and gather insights. There is no detailed agenda, no resolutions are proposed, no votes are taken and no policy statements are issued.

The Bilderberg Group initially met in 1954 as Europe looked to rebuild from the ruins left by the Second World War.

The event, convened under the leadership of Prince Bernhard of the Netherlands, was first held in the Bilderberg hotel in Oosterbeek.

The known list of past attendees is vast. A number of them have gone on to lead nations shortly afterward: Angela Merkel attended in 2005, only months before becoming the German chancellor, while Bill Clinton attended in 1991 when he was still governor of Arkansas, the Washington Post reports. 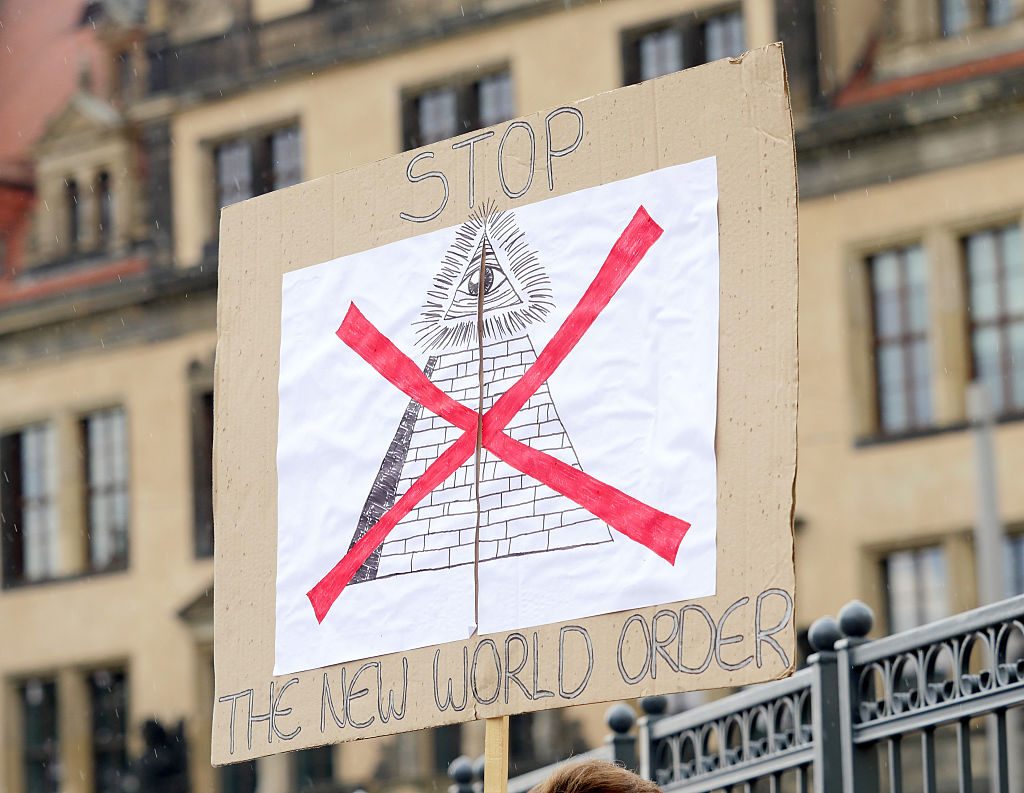 Anyone hoping for a day-by-day account of events is bound to be disappointed.

The group does not release any notes or summaries of discussions held. Journalists are not allowed to report on the event, though some attend as participants.

This year’s meeting began on Thursday and will end Sunday.