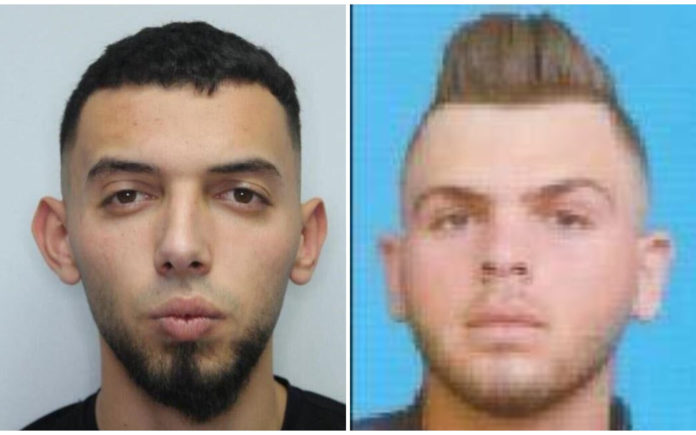 (VINnews) — As more details are revealed about Thursday night’s horrific terror attack in Elad, the manhunt after the two terrorists who perpetrated the attack continues. Just like in the Bnei Brak and Tel Aviv attacks, the two Palestinian terrorists were illegal residents in the city who were employed by a local business and therefore knew the city and were familiar with its geography. The terrorists were not affiliated with any known terror group and did not have any previous security offenses.

Elad, a town of some 50,000 residents, is located a short distance to the west of the West Bank security barrier, which has been frequently breached by terrorists carrying out attacks.

Police and security forces including Shin Bet operatives and IDF forces are searching for the terrorists, who apparently succeeded in escaping the city but may not yet be in the Palestinian Authority.

Police published the pictures of the two terrorists- 19-year-old Assad Youssouf Al-Rafi and 20-year-old Tzabchi Imad Abu Shakir, from the village of Rumana near Jenin.

Prime Minister Bennett said that “Our enemies went to a murder spree against Jews whereever they are. Their goal is to break our spirit but they will fail. We will place our hands on the terrorists and their supporting affiliates and they will pay the price. I give my deepest condolences to the families of those murdered.”