These 26 states likely would restrict abortion if Roe overturned 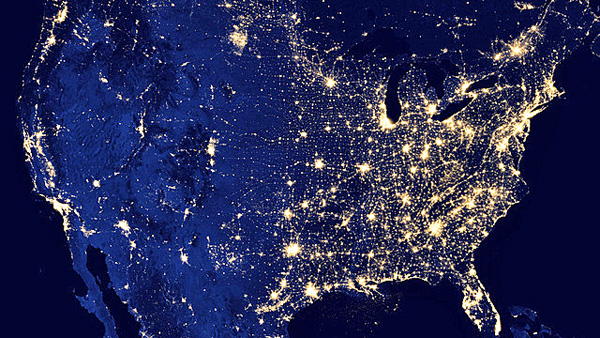 Man who tried to breach FBI building in Ohio dies

By Art Moore(WND News Center) If the U.S. Supreme Court overturns Roe v. Wade as the leaked draft opinion by Associate Justice Samuel Alito indicates, any restrictions or bans on abortion would be left up the states.

A total of 26 states are likely to restrict abortion, according to the pro-abortion Guttmacher Institute, including 22 with anti-abortion laws that would be reinstated or triggered as soon as Roe falls.

Another four Republican-controlled states are on the verge of passing laws restricting abortion: Indiana, Montana, Nebraska and Florida.

The Post reported that in the wake of the Supreme Court leak, lawmakers in several states are planning to propose more restrictions on abortion.

In the draft Supreme Court opinion in a case challenging Mississippi’s restriction on abortion after 15 weeks, Alito wrote that Roe “was egregiously wrong from the start.”

In Georgia, the Atlanta Journal-Constitution reported, Republicans are discussing having Republican Gov. Brian Kemp call a special session of the Georgia General Assembly to impose further restrictions, beyond the state’s 2019 “heartbeat bill.”

The Georgia law is on hold after having been struck down by a federal court.

But if Roe is overturned, Georgia’s ban on abortion after six weeks would go into effect. The Post reported that even more strict measures could be passed, including a complete ban on abortion in the state.

Abortion, meanwhile, is protected in 16 states and the District of Columbia. And if Roe is overturned, California is considering making the state an “abortion sanctuary.”