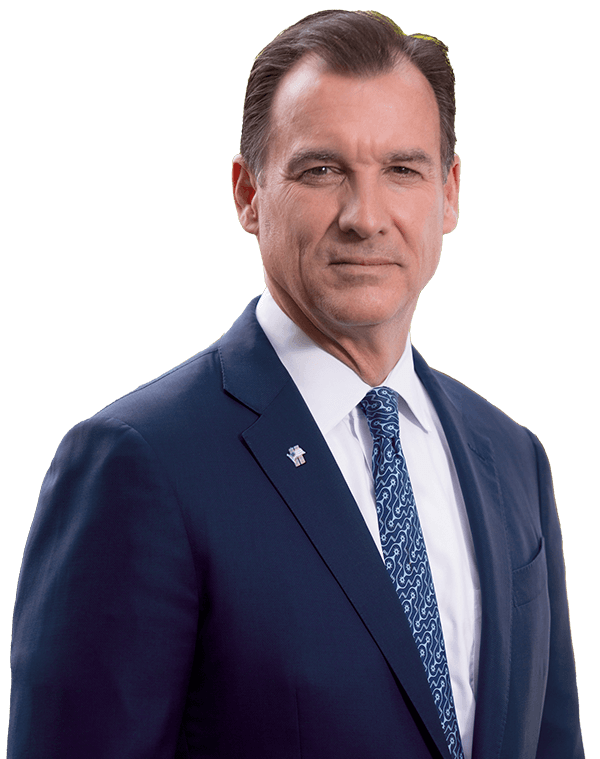 Following the deadly shooting in Buffalo, New York, Rep. Tom Suozzi (D-Long Island) ripped Gov. Kathy Hochul mocking how she boasted “we got a lot done”, regarding anti-crime efforts.  “There has to be a comprehensive plan, and it’s got to be top of mind … You know, when I was younger, I would have never said it, but now I feel it so strongly after being around as long as I have: leadership matters,” Suozzi told The Post in an interview on Saturday night.  “And this governor is not exercising leadership, on crime, on taxes, a lot of affordability.”  Suozzi, formerly county executive of Nassau County, who currently represents NY’s 3rd district in congress, is running for governor and will face off with Hochul in the Democratic primary on June 28th.

As reported by the NY Post, on Saturday, before the shooting, Gov. Hochul had defended her administration’s handling of crime and the notorious bail reform laws, saying that they had made changes to the law, increasing the number of bail-eligible offenses and making it easier to jail criminals with multiple offenses pre-trial.   “We got a lot done. I don’t expect you to hear about that from my opponents because they don’t like the fact that we were successful,” Hochul boasted.  “We have changed the whole system, [and] we continue to make sure that people who are accused of the same offense, same low-level offense are not treated differently based on what they can pay.” Shortly after the comments, a mass shooting at a Tops supermarket on Jefferson Avenue in Buffalo, New York, left 10 people dead.

Suozzi and his running mate, former New York City Councilwoman Diana Reyna, were quick to comment.  “‘Successful?’ @Reyna4NY and I are in Buffalo right now, @KathyHochul’s hometown. Multiple people were just shot and killed at an East Side @TopsMarkets supermarket. Hochul refuses to make fighting crime a priority. I will.” Suozzi tweeted.   Suozzi has a 15-point plan for fighting rising crime.  The plan includes passing legislation which would give judges more discretion to jail or impose bail for criminal defendants based on the perceived danger they pose to public safety.

A campaign spokesperson for Hochul said that the governor and her new running mate Rep. Antonio Delgado, went to Buffalo, missing several pre-scheduled fundraisers.  “I’m on my way to Buffalo to assist with the response to today’s shooting. My heart breaks for the victims’ families and for everyone impacted by this horrific and despicable act of violence,” Hochul tweeted on Saturday evening.