Is NYC on the Local or Express Track to Regaining Lost Jobs? - The Jewish Voice

Is NYC on the Local or Express Track to Regaining Lost Jobs? 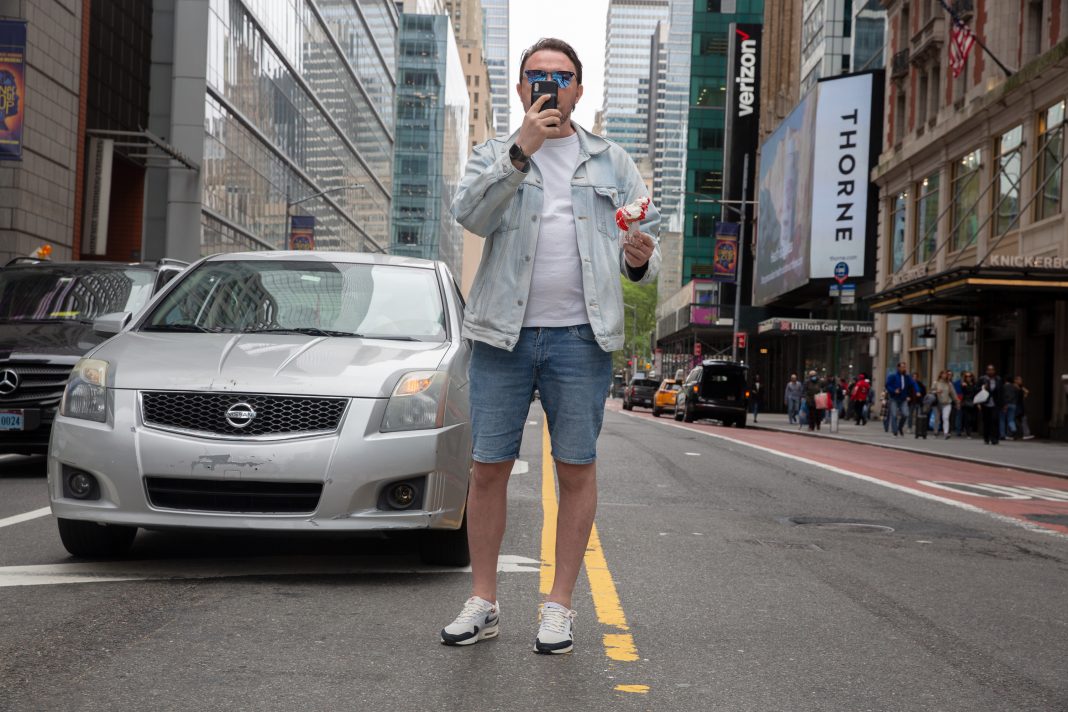 Is NYC on the Local or Express Track to Regaining Lost Jobs?

This article was originally published on May 19 7:07pm EDT by THE CITY

Here is your May economic recovery update from THE CITY. We publish a new analysis of the city’s employment, job and fiscal indicators each month.

The Independent Budget Office sees a surge in job growth this year, while the mayor predicts smaller gains, followed by more robust employment in the future, according to updated economic forecasts released in the last few weeks.

The mayor believes the city will reach the pre-pandemic record of 4.7 million jobs in summer of 2024. The IBO says that could come six months earlier.

Both forecasts, however, were completed before the most recent stock market declines, which could drastically alter the course of the economy if Wall Street profits, bonuses and employment all decline sharply.

New York City added 25,000 jobs in April as it continues its slow recovery from the historic pandemic recession. So far this year, employment has grown by 65,000, or 1.5%. Jobs nationally have increased by slightly more than 3%.

The latest data means that New York has recovered 73% of the jobs lost in the pandemic and remains a quarter of million jobs below the February 2020 employment peak of 4.7 million. The nation has regained 95%.

The brightest spot in the April report is a surge of 18,000 leisure and hospitality jobs, with some of the increase seasonal and some a result of increased tourism, leaving the city 80,000 jobs below the figure for April 2019.

The problem is not demand but the lack of people to hire, says Andrew Rigie, executive director of the New York Hospitality Alliance. He estimates virtually the entire gap would be closed if restaurants could fill all their open positions, even though eateries have learned to operate with somewhat smaller staffs than before the pandemic.

This month, Google required all its employees to return to the office three-days a week, a shot in the arm for the Chelsea neighborhood where it employs more than 10,000 workers. Nevertheless, overall office occupancy in New York City remains at 39%, the latest Kastle data shows, hampering economic activity in the business districts.