El Al Moves US Headquarters From New York To Miami 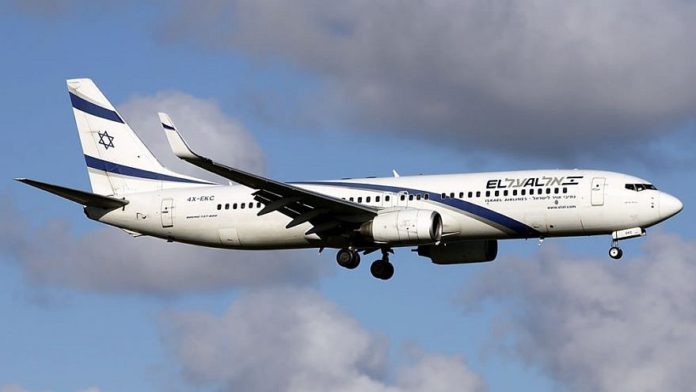 (JNS) – Israeli national airline El Al announced that it is moving its U.S. headquarters from New York City to Miami to save the company $500,000 annually.

According to a report by Israel’s business daily Globes, the airline mentioned the move, which was approved by the board of directors, in its first-quarter financial statement. Officials made it a point to say this would not affect the functioning of the airlines.

New York is the primary market for El Al in America. However, plans are in the works to expand flights to additional cities across the United States beyond the popular destinations of Boston, Miami and Los Angeles.

The rent for the office space in Miami is expected to cost $90,000 annually.