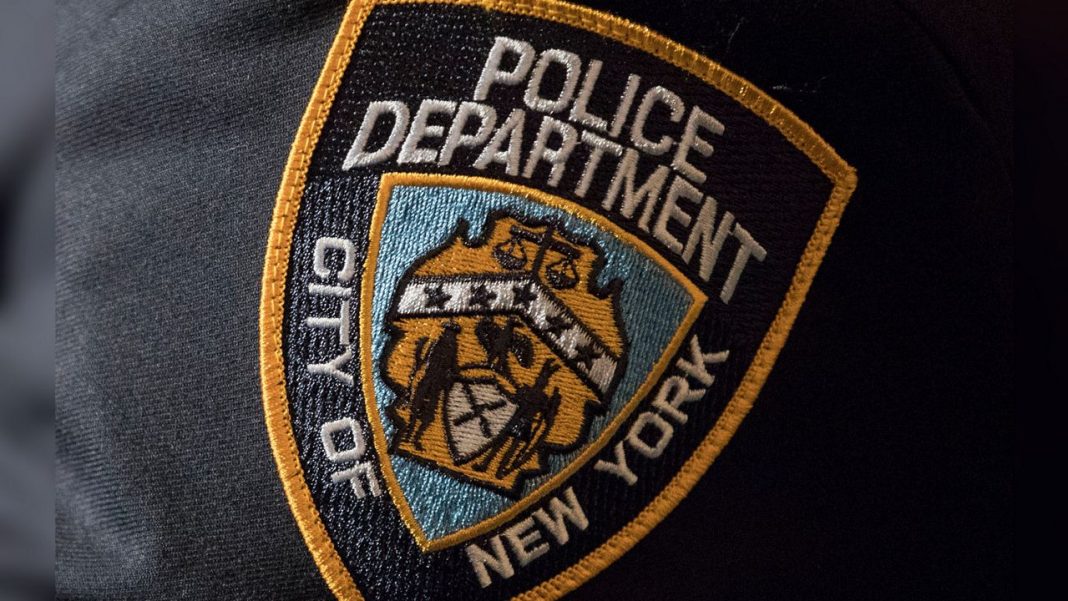 A Queens woman was brutally stabbed to 58 times and her dead body stuffed into her son’s hockey bag. The gruesome murder rocked the city as people recoiled with sheer horror at the heinous murder.

Orsolya Gaal, a 51-year-old mother of two, was found in a bag on the corner of Metropolitan Avenue and Jackie Robinson Parkway in Forest Hills shortly after 8 a.m. Saturday, the NYPD said, as was reported by NBC News.

The suspect in the murder is David Bonola, 44, of Queens. NBC News reported that he was taken into custody on charges of murder, criminal tampering and criminal possession of a weapon.

At a news conference on Thursday, Chief of Detectives James Essig said that the killing came after the pair, who had been romantically involved, had an argument in her home, according to a Fox5 report. Police said he made “incriminating statements” when detectives interviewed him late Wednesday night.

Police also said that Bonola had worked at Gaal’s home for two years as a handyman.

NBC News reported that one official said, “They had been off and on, and they had broken up prior but had reunited early in the month of April. Their relationship was considered at an end. It’s not clear who initiated the break up.

Police shared a timeline of events leading up to Gaal’s death.

According to authorities, Gaal attended a show Friday night at the Lincoln Center in Manhattan, then took the train back to her home in Forest Hills, as was reported by NBC News. Gaal stopped at a local establishment about 11:20 p.m. before returning home an hour later.

Bonola arrived at the residence between 12:30 and 12:40 a.m. He was either “let in voluntarily” or used a key he had knowledge about hidden in a barbecue, Essig said, as was reported by NBC News.

The pair argued in the basement and a knife was produced. NBC News reported that they were having a “domestic type dispute” over their intimate relationship, Lt. Timothy Thompson with the NYPD’s Queens North homicide squad said.

Gaal was “ruthlessly and brutally” stabbed in the basement, according to Essig.

Fox5 reported that a doorbell camera caught a man dragging a duffel bag down the street around 4:30 a.m. Gaal’s body was believed to be inside the bag.  A person walking their dog found the bag a few hours later.

NBC News reported that she had 58 stab wounds to her neck, torso, arm and hand, police sources previously said. The hand wounds were likely from attempts to fight off the attacker, according to the sources.

The NYPD does not believe Bonola had a prior arrest record, according to the Fox5 report.  Police say that he came to the U.S. approximately 21 years ago from Mexico.